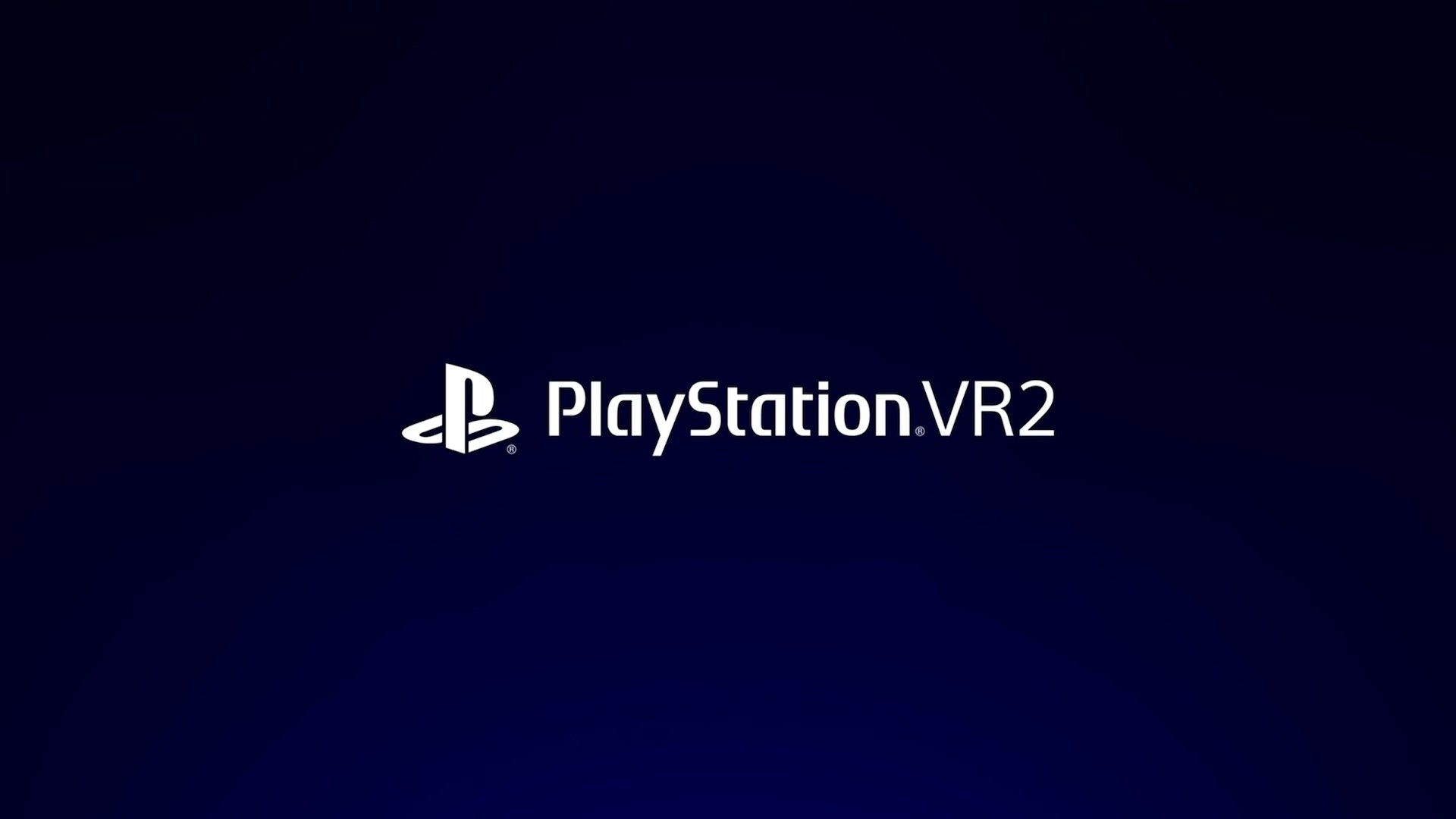 Sony has announced the PSVR2 Tuesday during CES 2022. According to PlayStation’s blog, this new VR system is going to take the entire VR experience to a “whole new level.” The blog detailed quite a handful of things fans might want to know about the add-on.

The PSVR2 will offer 4K HDR at a 2000×2040 per eye resolution at a refresh rate of 90/120Hz. Sony also implemented inside-out tracking with cameras embedded within the headset, making it easier for you to look around in-game without the need for external cameras.

What’s more, Sony took it another level with Sense Technology, which combines headset feedback, 3D audio, and eye tracking alongside its innovative Sense controller with the hope to offer greater immersion. Basically, with headset feedback, the player can greater feel the in-game actions done. Such actions can be anything from an object hurling by the player to an elevated heart rate within the game. It’s already clear, though, how 3D audio plays into it.

As for eye tracking, Sony hopes this will allow PSVR2 owners to be able to interact with games in more natural and intuitive ways. As expected, its Sense controllers will also utilize innovative features that the PS5 DualSense controllers offer such as adaptive triggers and haptic feedback.

We all already knew the VR system wasn’t going to launch with the current-gen console as far back as May 2019. But, it’s at least good that Sony was taking its time and with VR taking off in the way it is, Sony might actually see the add-on succeed rather than blunder due to a poor launch lineup.