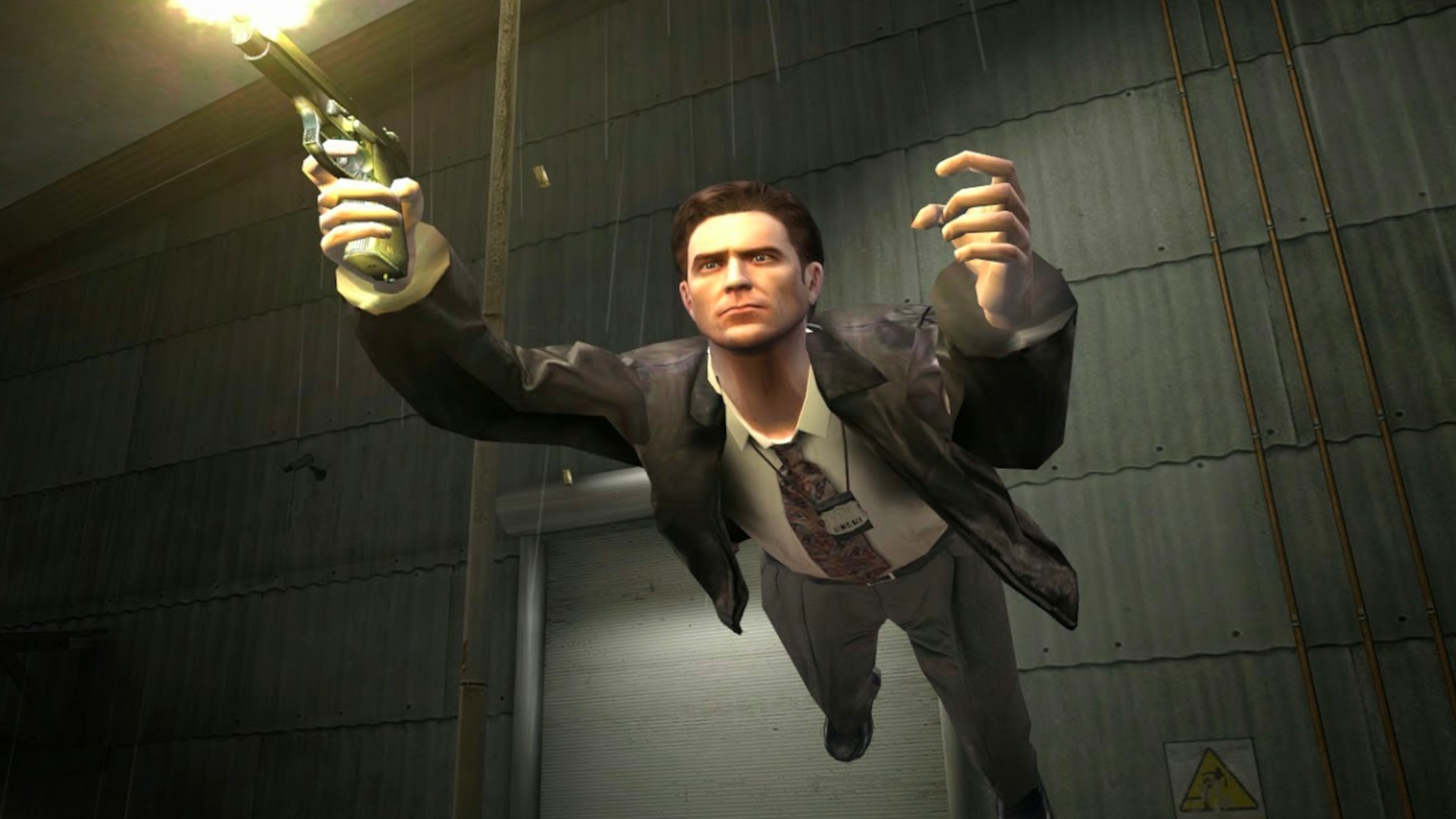 In an announcement a bit out of left field, Remedy Entertainment has come forward to announce that Max Payne is returning for modern systems as the studio enters a new licensing agreement with Rockstar Games. As part of their agreement, it seems that the OG developers of the franchise have chosen to start work on a remake of both the first and second games in the franchise.

It’s early in the development stages, but we do know that it’ll hit current-gen consoles and will be developed through Remedy’s Northlight engine. The engine has also been used to develop the upcoming Alan Wake 2 and its 2019 award-winning action-adventure title, Control. Remedy also assures fans that the Max Payne remakes will retain the studio’s normal “AAA-game production.”