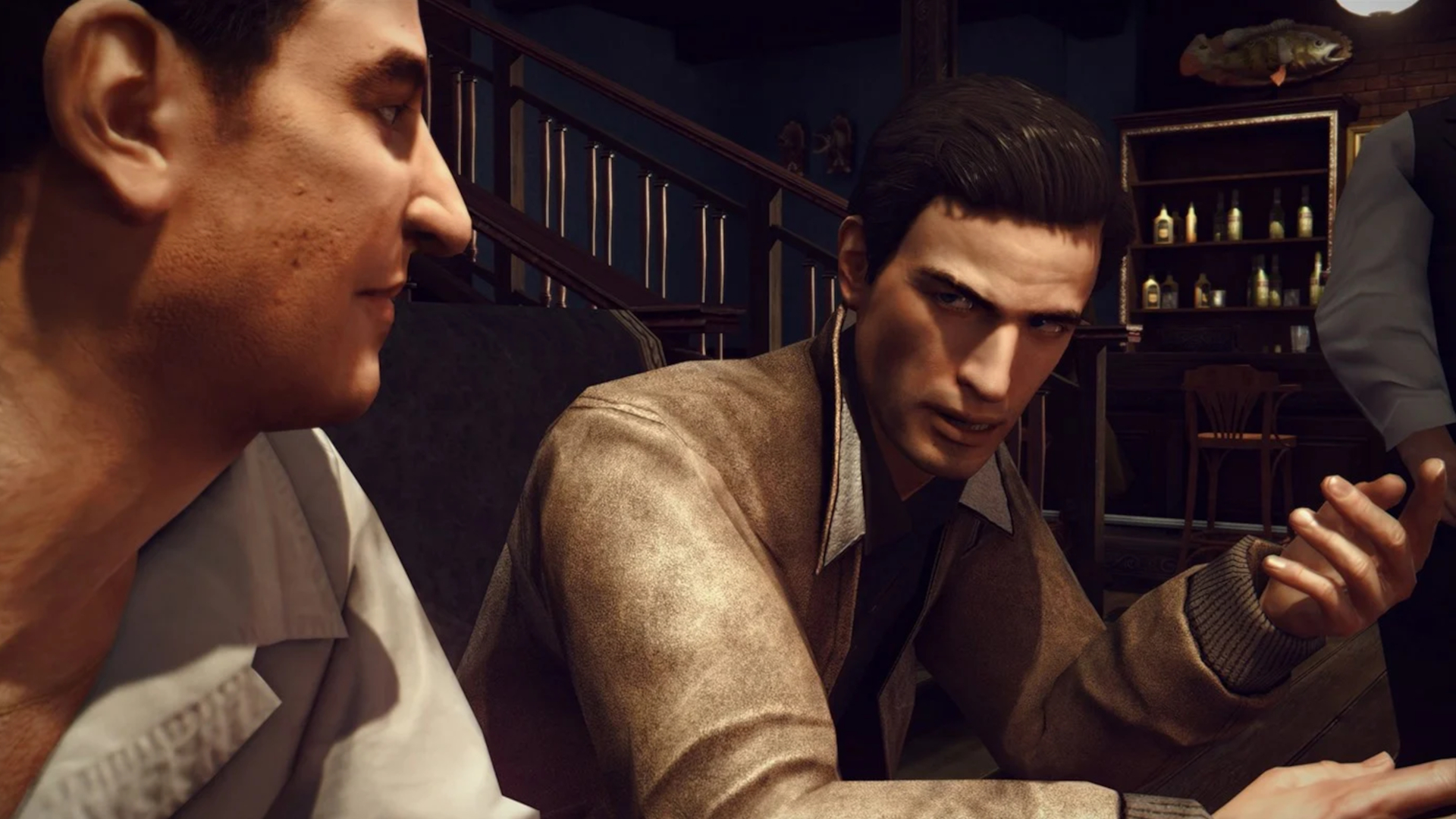 It’s official, fellas. 2K Games’ Mafia franchise is coming back in the form of Mafia: Trilogy. In the coming days before its reveal, fans were… confused. Wouldn’t you be, though? The Mafia franchise’s official Twitter, which was last active back in 2018 suddenly popped back up and started tweeting again. Of course, people knew this meant something was coming.

Not much is revealed, it’s only a 30-second teaser mostly showing Vito Scaletta and Lincoln Clay. The trailer mostly ran off of the concept of family. Vito, who was the protagonist of Mafia II, went on a monologue about killing for 10 years for his family. Lincoln, on the other hand, referred to family as not “who you’re born with, it’s who you die for.”

There will be a proper announcement on May 19 at 12 PM EST. It won’t just be a remaster for the original Mafia title, but rather a full-on remake. Images were grabbed by keen users who saw Microsoft accidentally launched the sales page early (and quickly removed it). Mafia: Trilogy will supposedly release on August 28.

What do you think? Are you excited to see the Mafia franchise come back after its messy last entry?