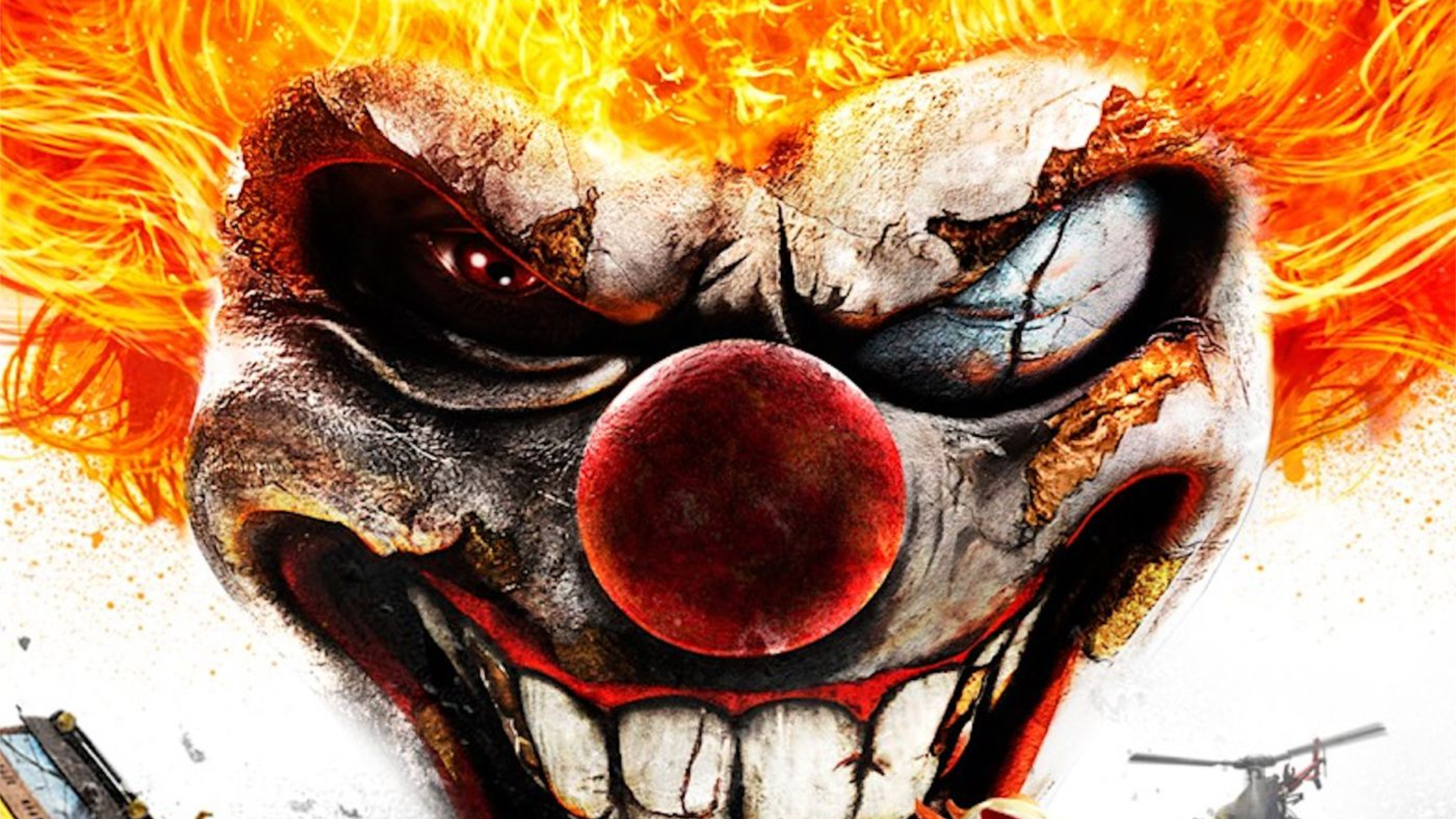 Drew Williams-Rostron cited himself as the technical designer for the unannounced project. Of course, it’s not clear what game it could be, but this whole situation does fit well with rumors spiraling about the Liverpool-based studio working on a Twisted Metal revival game.

Handing such an established and beloved IP over to a different studio would certainly be a risky move on Sony’s part, but it would fit in well with Lucid Games’ last PS5-centered project, Destruction All-Stars. It’s also rumored, if true, that this new revival will bolster Sony’s involvement in free-to-play live-service games and will coincide with the 2023 TV show.

With all that said, it’s hard to completely back this rumor as original director, David Jaffe, doesn’t believe the rumor himself.