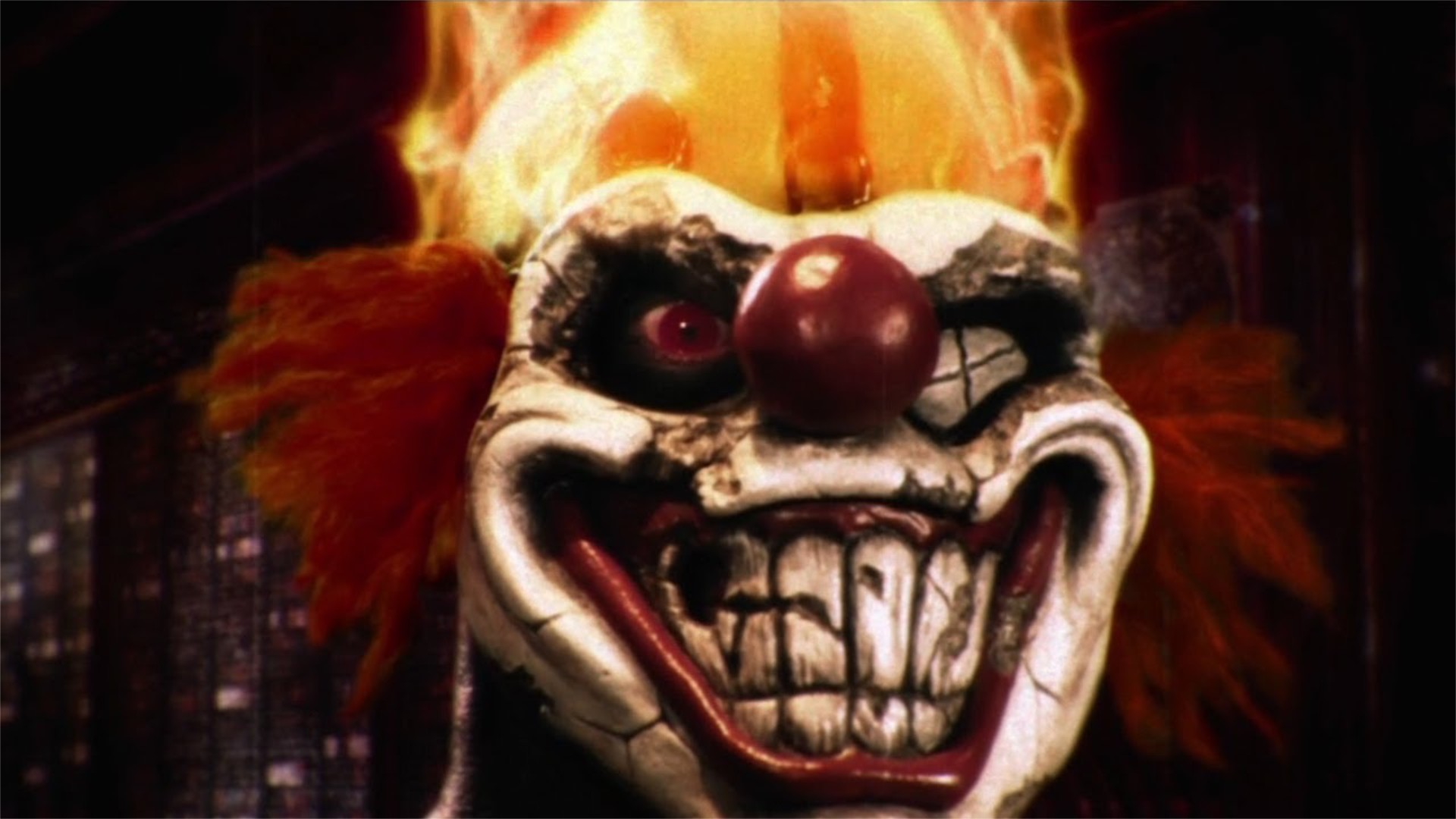 You know what time it is? It’s rumor mill time. On Friday afternoon, DualShockers’ Tom Henderson, who has made a name for himself due to his track record of Battlefield leaks, put out a cryptic tweet. The tweet features Sweet Tooth from the long-since dead Twisted Metal (read our review) franchise.

The classic game could be making a comeback, if this tweet is to be believed. Captioned simply with “2023,” it could point to the series making a return. This alone would be shrug-worthy and possibly a missed mark, but there’s more to the car combat series in recent years.

Earlier this year, it was reported that Sony is working on a Twisted Metal action comedy TV series. If the rumor is correct, this could be a great thing for Sony as it brings back a cult classic franchise and could turn eyes on them if they keep to what works and made it iconic and ditch what hindered it. Heck, this could even just a rerelease to modern hardware, but even that would likely point to something more in the future.

What do you think? Would you jump on Twisted Metal making a triumphant comeback? Tell us below!