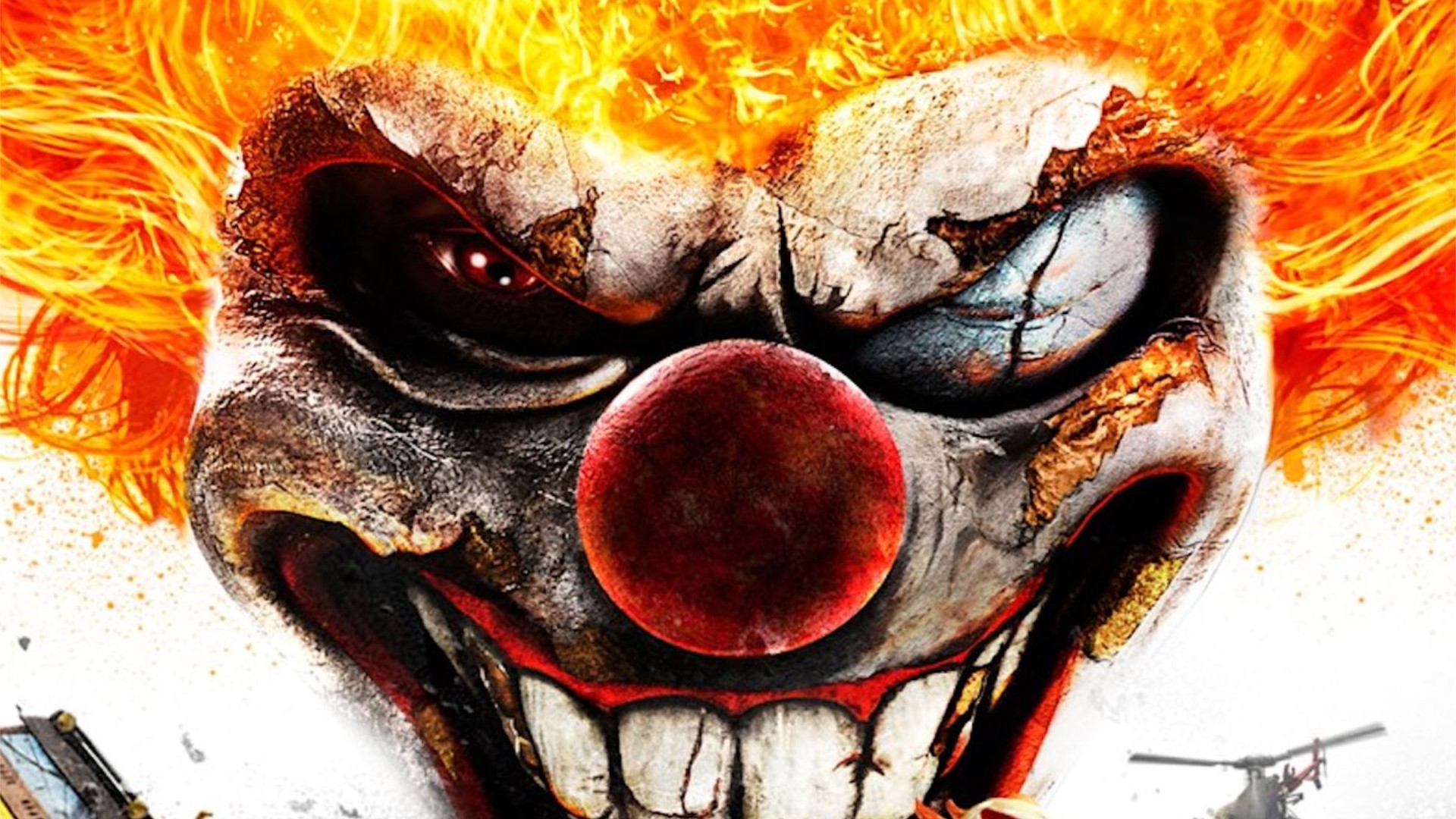 On Friday afternoon, a new Twisted Metal (read our review) entry potentially coming in 2023 was rumored by DualShockers alumnus, Tom Henderson. While fans could get excited, it could be a farce bit of information as David Jaffe, the director of the franchise, isn’t involved at all, it seems.

During a (paywalled) video, Jaffe, who worked on nearly all entries alongside a ton of other major releases and has since moved onto being a YouTuber, claimed that he would be “very, very hurt” if the rumor is true, mostly because they never reached out to him.

“I don’t think I’m Sony’s favorite person right now, just because of this stream and everything, [but] if it’s true I would be very, very hurt that PlayStation didn’t ask for my input at best, or at worst, at least let me know it was happening.”

He also noted that Sony did reach out to him to discuss the TV show with the showrunners and gather his input and because of that, he couldn’t imagine they’d cut him out entirely.

Jaffe also doesn’t see a Twisted Metal revival happening largely due to the tepid response Destruction AllStars received. It just seems difficult to sell another car combat game when they just saw one crash and burn.

What do you think? Do you still want to see Twisted Metal make a return without the original director’s involvement? Tell us below!