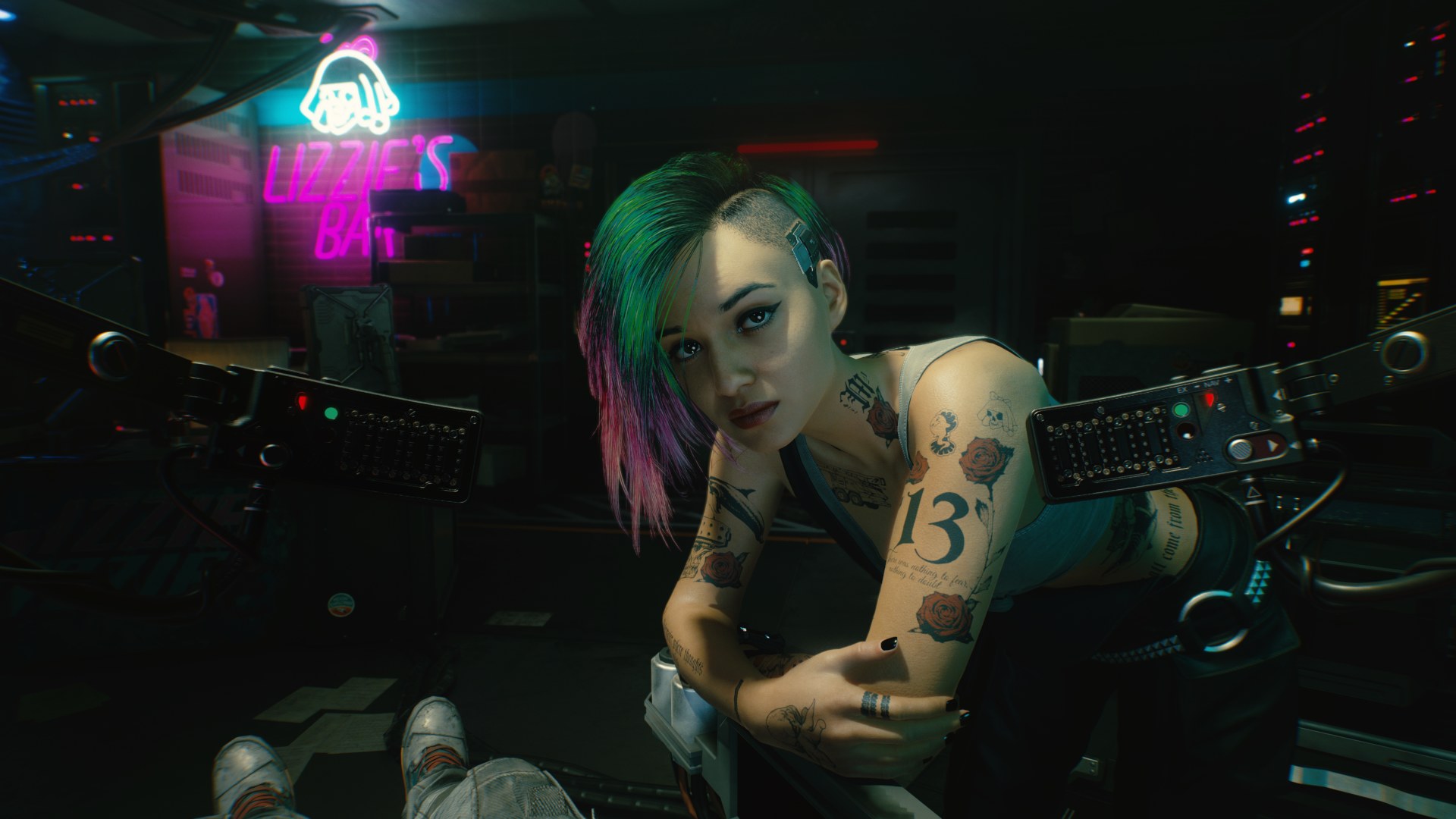 It should come as no surprise that after the abysmal launch of Cyberpunk 2077 back in 2020, a myriad of lawsuits followed from all sides. Chief among them was one class action lobbed at the game dev from investors who felt the company had misled them about the quality of the game. Well, now, CDPR will be paying the plaintiffs just $1.85 million.

This decision, according to PSLS, was a long time coming, people knew of the pending deal, which saw the plaintiffs relinquishing their claims and CD Projekt Red pleading not guilty to the federal-level crime it’s accused of. The deal was finally approved by a Los Angeles federal judge after sitting in limbo since December 2021.

It’s clear as day that CD Projekt Red was deceptive in some ways about the condition of the game, while also lying about Keanu Reeves playing the futuristic romp. After three delays, the game was finally released with a ton of glitches and bugs, especially prevalent on previous-gen hardware. It got so bad that PlayStation refunded people, which is notoriously rare for them to do, and pulled the game for almost seven months.

The deal sounds kind of lackluster considering the number of copies and profit the game has net, even with the rocky start. It’s easy to see that CDPR definitely improved the experience for console players and frankly has earned a bit of a No Man’s Sky level recovery, even if it was a bit more wild of a journey.

The studio is even looking at making a Game of the Year edition that includes its upcoming DLC later this year.