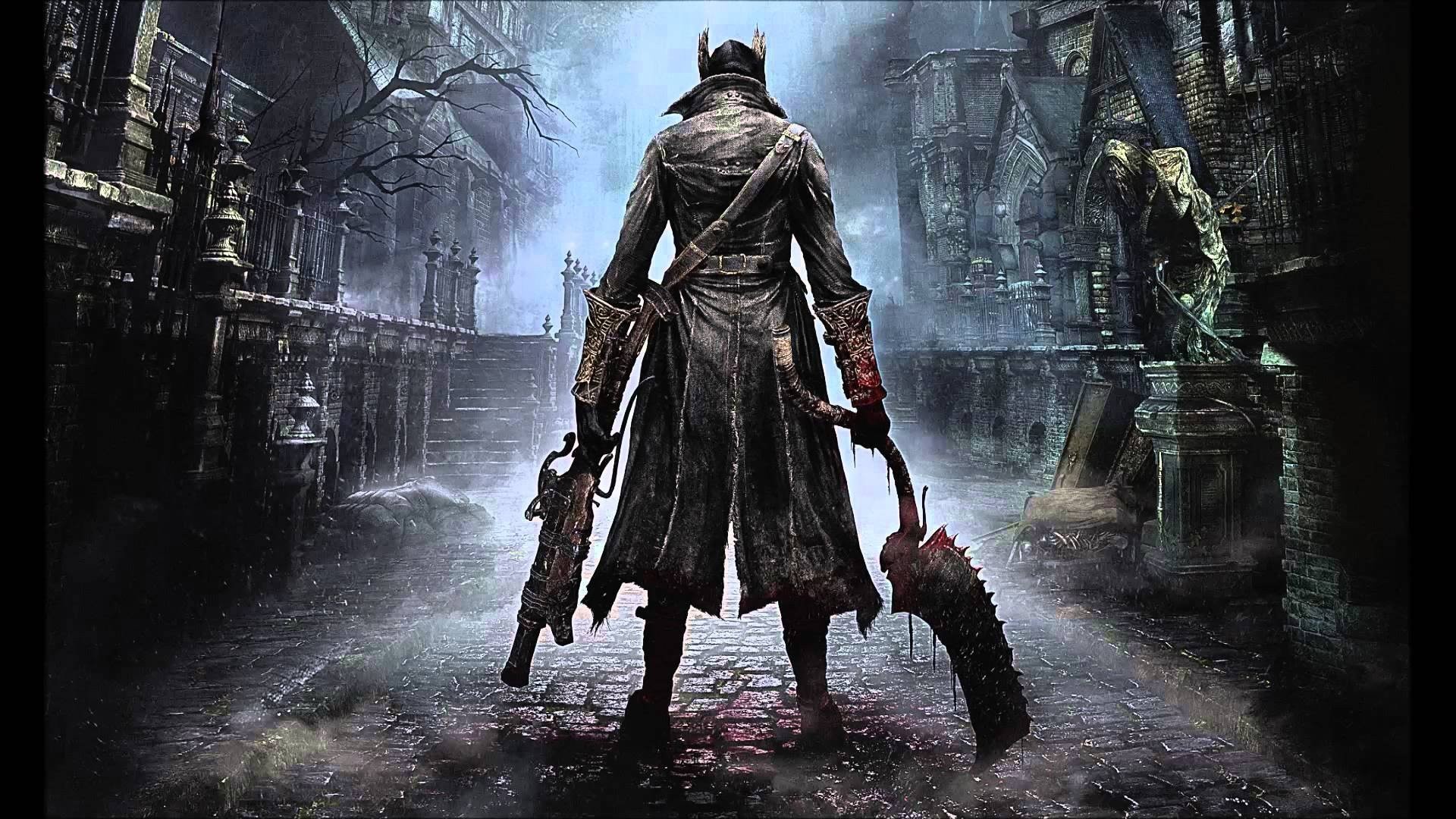 PlayStation insider and podcaster Colin Moriarty is purposing that we “haven’t seen the last” of Bloodborne. While this was only a passing comment during their show to celebrate episode 200 of his long-running podcast, Sacred Symbols, he is a pretty reliable source of info in the industry, especially when it comes to PlayStation.

It’s bizarre how such a critically acclaimed game like Bloodborne could see such little regard from Sony, even though the title managed to break their expectations and, for many, fall in line as one of the best PlayStation exclusives of all time.

Despite its huge popularity, Sony seemed to always scoot this particular game under the rug, while propping up others, even different FromSoft titles. Bloodborne still has yet to get the PS5 treatment whereas its fellow titles got the whole kit and caboodle.

FromSoft nor Sony have ever touched on any sort of PS5 version or a 60 fps patch. No word on any sequel or remake, either. Perhaps this was delayed due to Elden Ring‘s development, but with that generally out of the way, we can all hope that Moriarty isn’t just pulling the legs of Soulsborne fans.