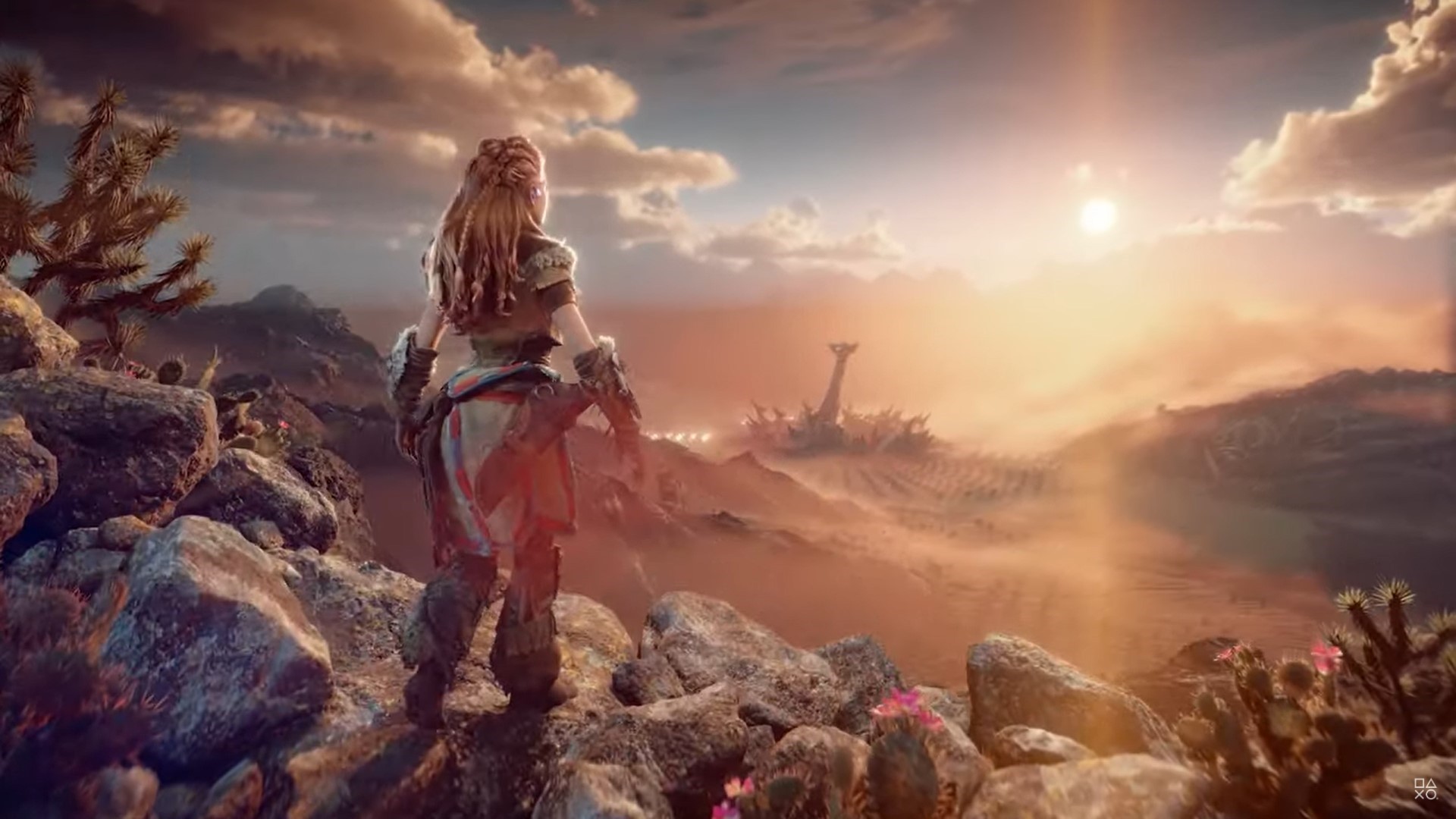 The wait for Guerilla Games’ highly anticipated sequel to their critically acclaimed Horizon Zero Dawn is finally over. Announced at Gamescom on Wednesday, Horizon Forbidden West will be available on both PS4 and PS5 on February 18, 2022.  The game follows Aloy (voiced and motion captured by Ashly Burch) to an area called the Forbidden West to find the source of a mysterious plague that has infected the area.

While some fans are disappointed that the game was pushed to next year after gameplay was shown during the last State of Play, the wait gives new players a chance to experience and explore the first game. PlayStation also released a patch that allows the game to be run at 60 frames-per-second on the PS5.

What did you think of the Horizon Forbidden West release date? Let us know in the comments below!