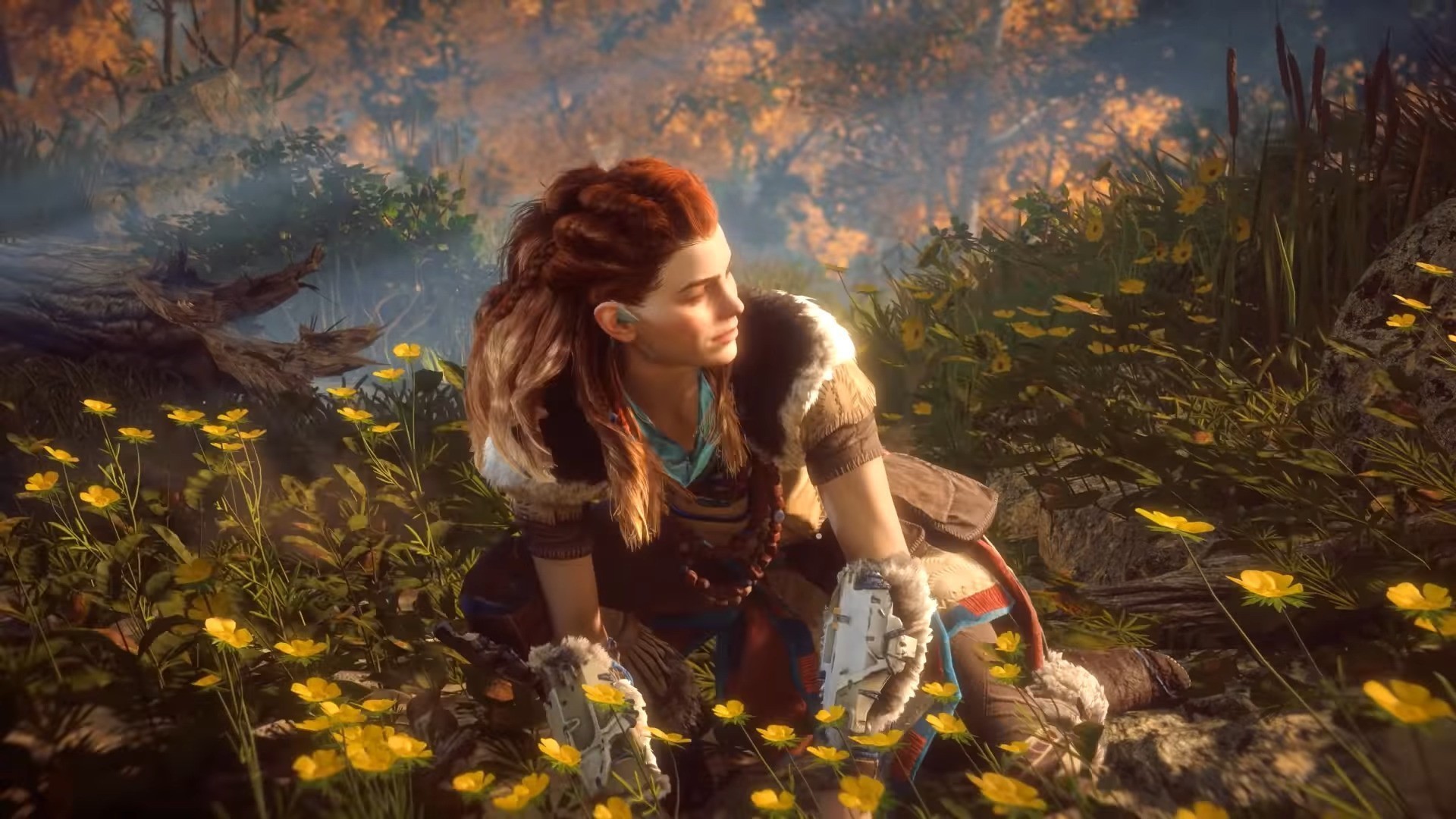 Mid-March was when the reveal happened, but we figure giving people a reminder is just as powerful as finding it out the first time.

Guerrilla Games’ flagship isn’t the only game to sift through, while Horizon Zero Dawn is the latest game in this list, you still have time to pick up any of the nine other games, including ABZU, Subnautica, The Witness, and more. Though, we’d act as the last day to do so is Thursday.

Horizon Zero Dawn Complete Edition, as its name implies, includes its Frost Winds expansion. You can start downloading it at 8 PM PDT.

What do you think? Are you going to pick up the game or do you already have it? Tell us below!