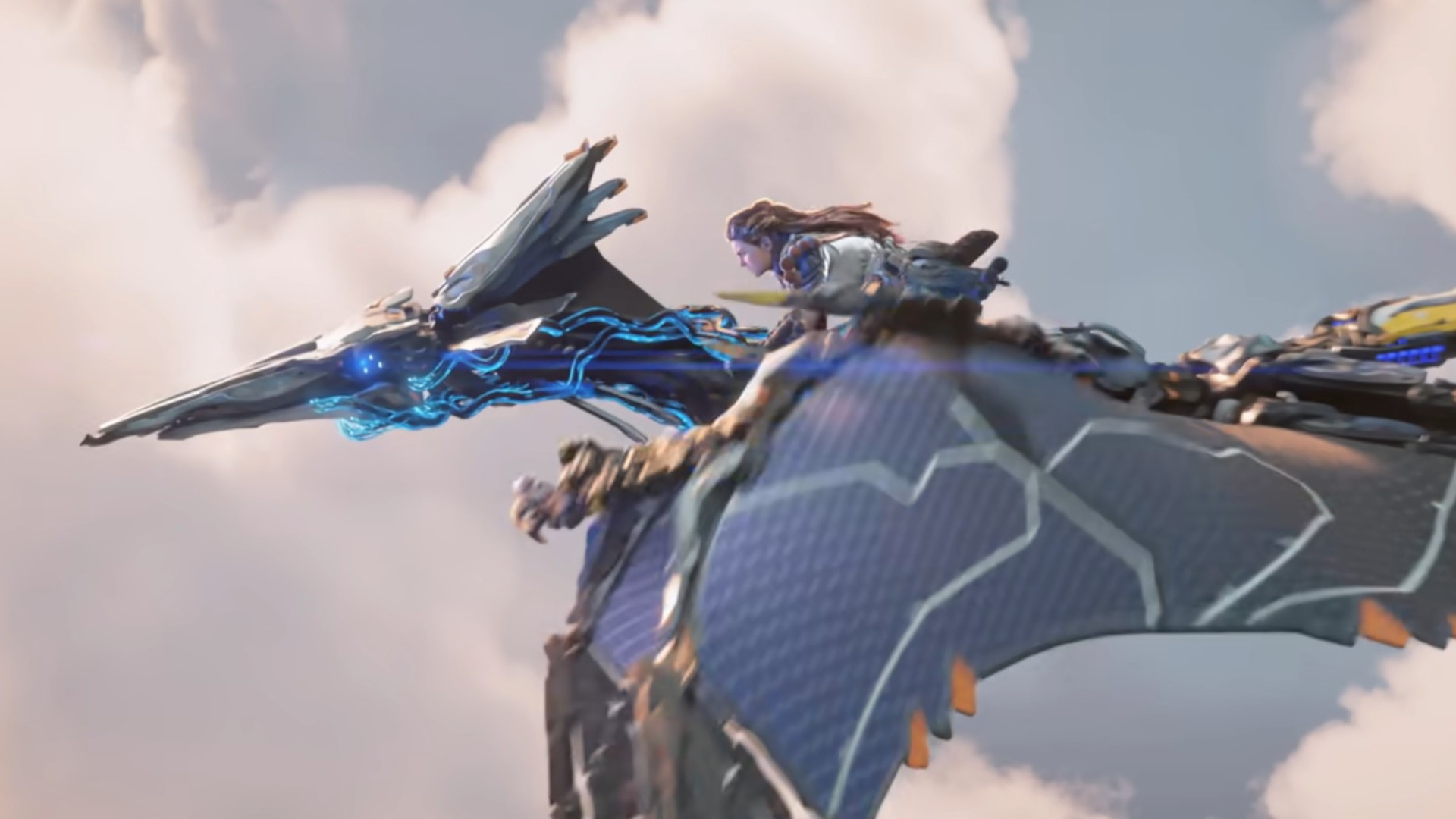 Guerrilla Games revealed during The Game Awards the release date of Burning Shores, the upcoming Horizon Forbidden West DLC, which is now getting flack for its decision to leave PS4 gamers in the dust. The DLC is taking players to the “untamed wilds of Los Angeles” with new enemies to face and a new storyline.

Unfortunately, it was also confirmed on their blog that the DLC isn’t going to be available to those stuck playing the past-gen version. The difficult decision was made to chase the ambitious nature of the DLC, which would be even harder to make work on the PS4.

This action, however, rubbed plenty of users the wrong way, feeling cheated that just because they can’t afford the newest console, a console which is only just starting to be more widely available, they can’t continue Aloy’s story. Some have issues with the fact the game was on the PS4 in the first place if they weren’t going to support both versions.

One Reddit user criticized Guerrilla for putting Horizon Forbidden West on the PS4 to begin with if they were just gonna end up doing a DLC exclusive to the PS5, you might as well make it a PS5 exclusive at that point.

“Like, if you’re gonna put a game on a platform, then it’s only fair that every platform it’s available on have access to any DLC that comes after otherwise you might as well have just not included it on that system to begin with.”

One Twitter user lamented about how they bought a PS4 just to get their hands on Horizon Zero Dawn, but can’t justify getting a PS5 just to play a DLC.

“Back in the day I bought a PS4 just to be able to play HZD. As much as I love the Horizon games there’s no way I will (try to) buy a PS5 just to play this DLC.”

Frankly, it was only a matter of time before ambition would go past the limits the PS4 has. Horizon Forbidden West’s water alone was a task to get running on the PS4. With a DLC complete with a new area, new characters, a continued storyline, and more, it’s surprising that Guerrilla didn’t put the axe to the PS4 version’s head already.

Regardless, the Burning Shores DLC will arrive exclusively to PS5 on April 19, 2023.