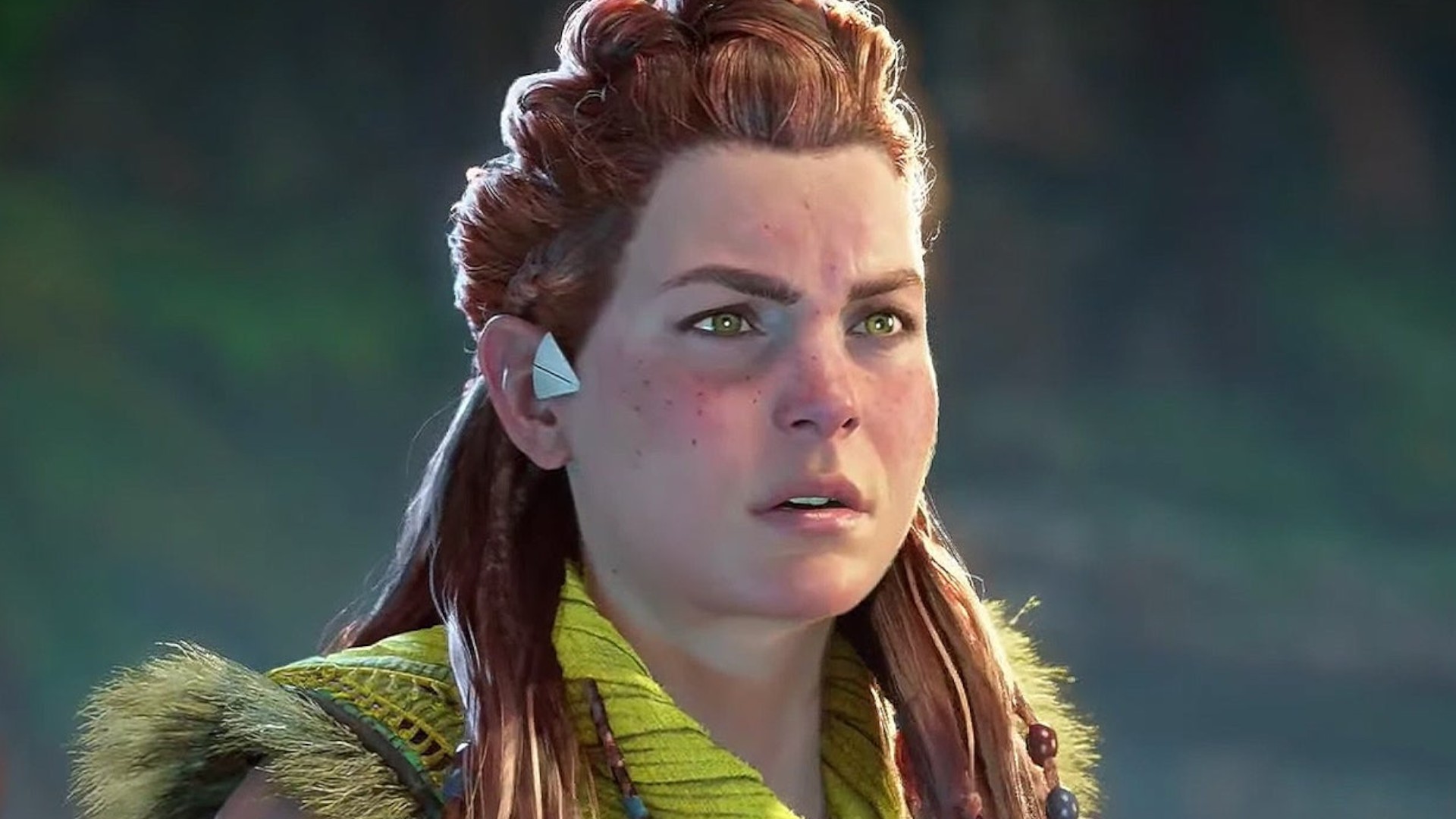 Horizon Forbidden West art director, Jan-Bart Van Beek, explained why the water looks as good as it does in the game.

A fan shared a clip of the water waving during their playthrough, eliciting a response from Van Beek about the system over on Twitter. Apparently, the water system is the most complex system the studio had to build to make it look the way it does. He then goes on to explain how it uses images and “3D vector displacement” to overlap and fold into itself.

Forbidden West’s wave system was one of the most complex systems we build. It uses sequence of images that contain 3D vector displacement to make it possible to have waves break and collapse on themselves. Something that is hard to do, especially if it also needs to work on PS4. https://t.co/p6rC8XS1u9

Some compared the system to other games like The Last of Us Part II, which includes water that can break up when hitting rocks, making it give a level of realism. What’s more wild is Horizon Forbidden West isn’t just on the PS5, but rather a cross-gen title you can pick up on the significantly under-powered — comparatively — PS4. Yet it seems the game works just fine with the systems it has in place on the less powerful machine, but it also is noted as something that was rather hard to do.