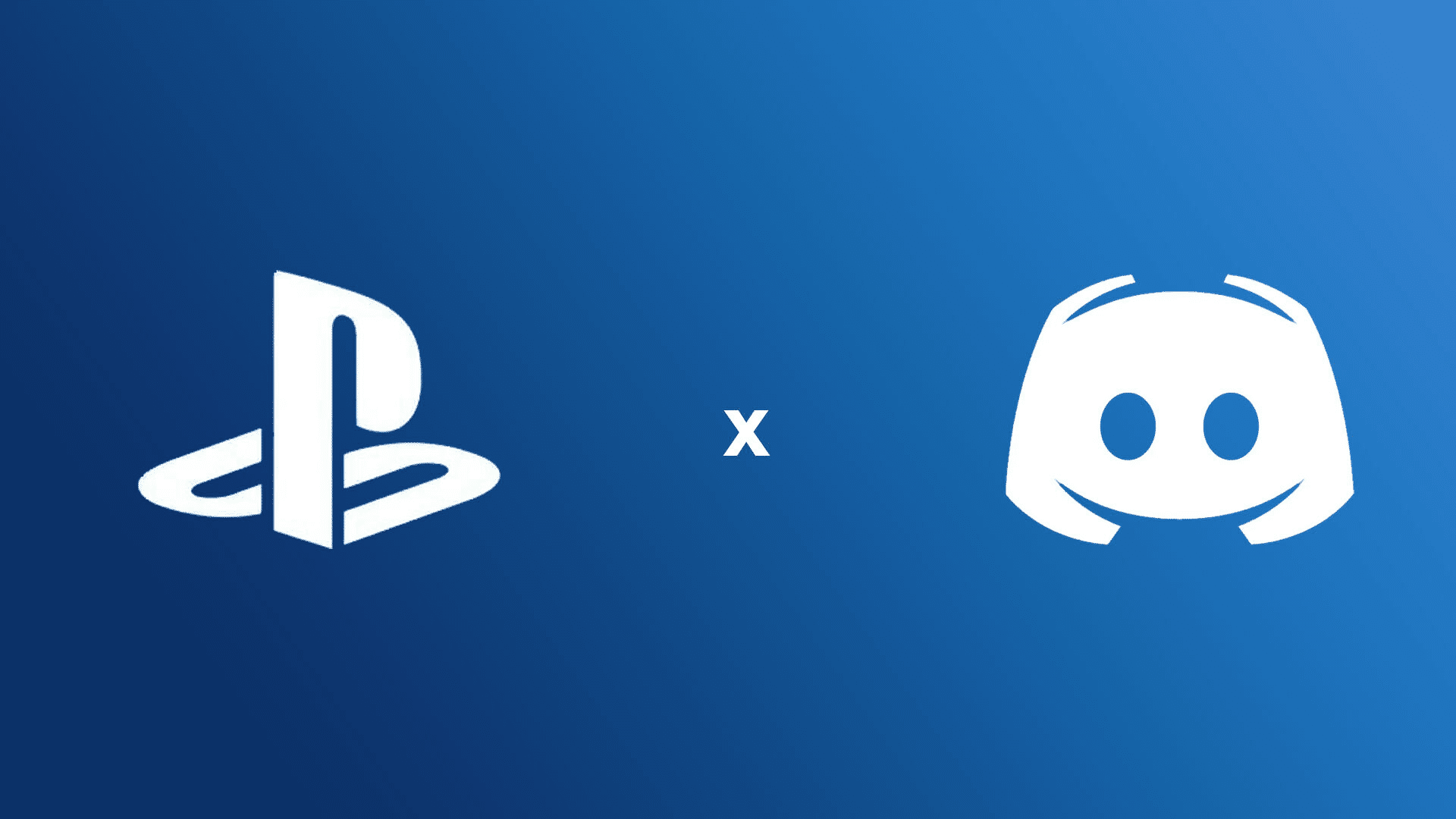 The next firmware update may include full Discord support. This rumor comes after reports of keen GitHub users finding signs of PS5 voice integration earlier this month.

As reported by Insider Gaming, the next big update is scheduled for March 8, 2023. Right now, neither Discord or Sony have confirmed these reports, but considering it hails from a rather reliable source, we can imagine this to be the case.

While the report alleges a public beta is on the way in the coming days, it also mentioned that users won’t be able to test the Discord integration for one reason or another.

Back in May 2021, PlayStation inked a partnership with Discord, but very few features actually came with the deal as we saw it. Users could link their PSN and also display the game they’re playing on that console.