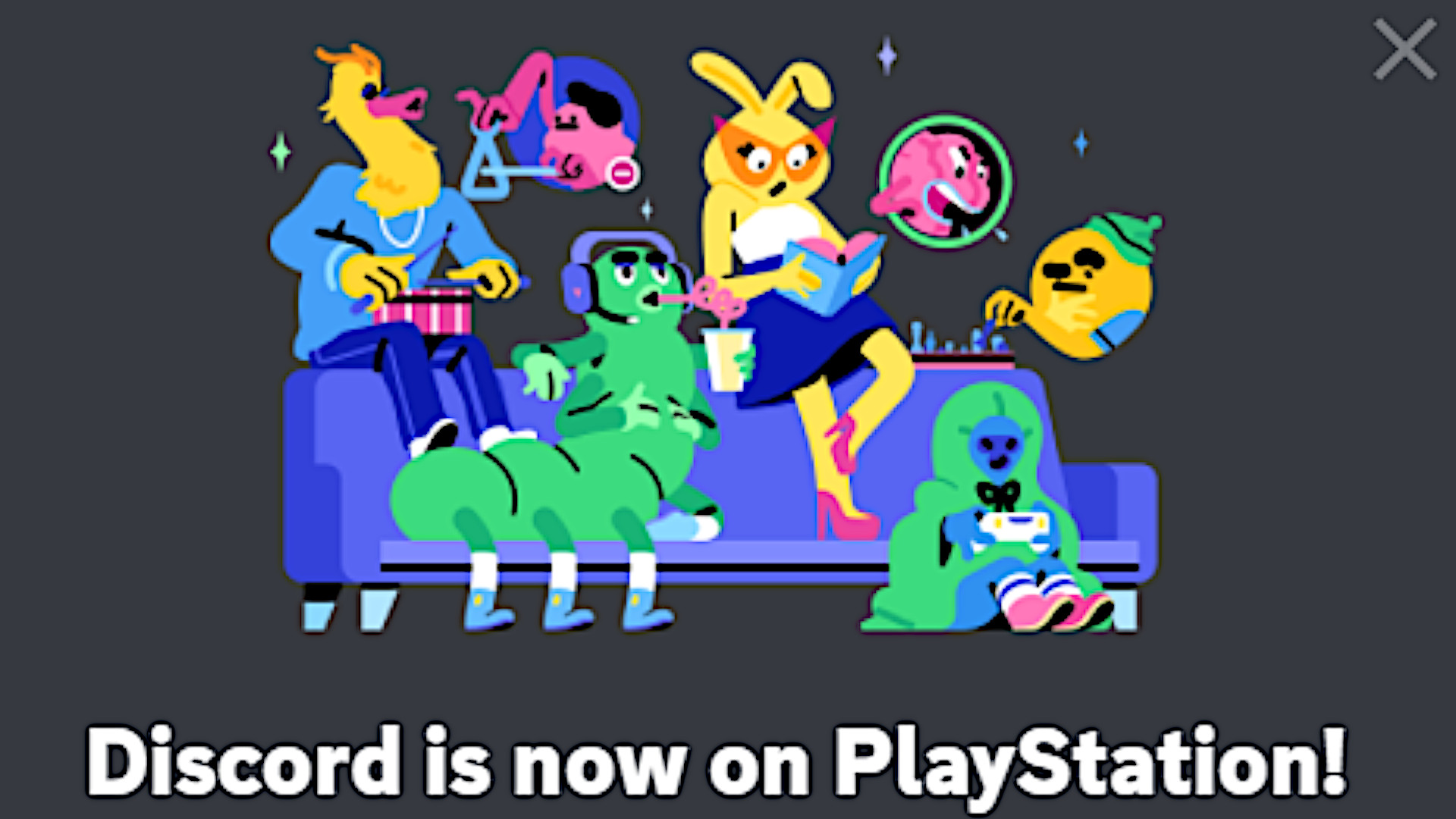 Discord is one of those services that if you’re a gamer, you’ve most likely heard of, but while it’s already available on other competing platforms, the PS5 does not have voice chat integration for it, instead it only has the internal grouping system or voice chat in-game. That could change if the recent datamine discovered is to be believed.

Per PSLS, it seems some GitHub users discovered some strings that point to PlayStation users getting voice integration from the service perhaps sooner rather than later. Last year, Discord and PlayStation inked a partnership, but it was largely a nothing burger compared to Xbox, which got voice integration. All PlayStations users can do is display their game activity and link their PSN with their Discord account.

GitHub hints at it being a “sooner rather than later” situation with screenshots showing off possible voice integration with the PS5. If it’s to be believed, this means Discord users can share audio with their friends via the current-gen console. It doesn’t seem like last-gen users will be able to, though.