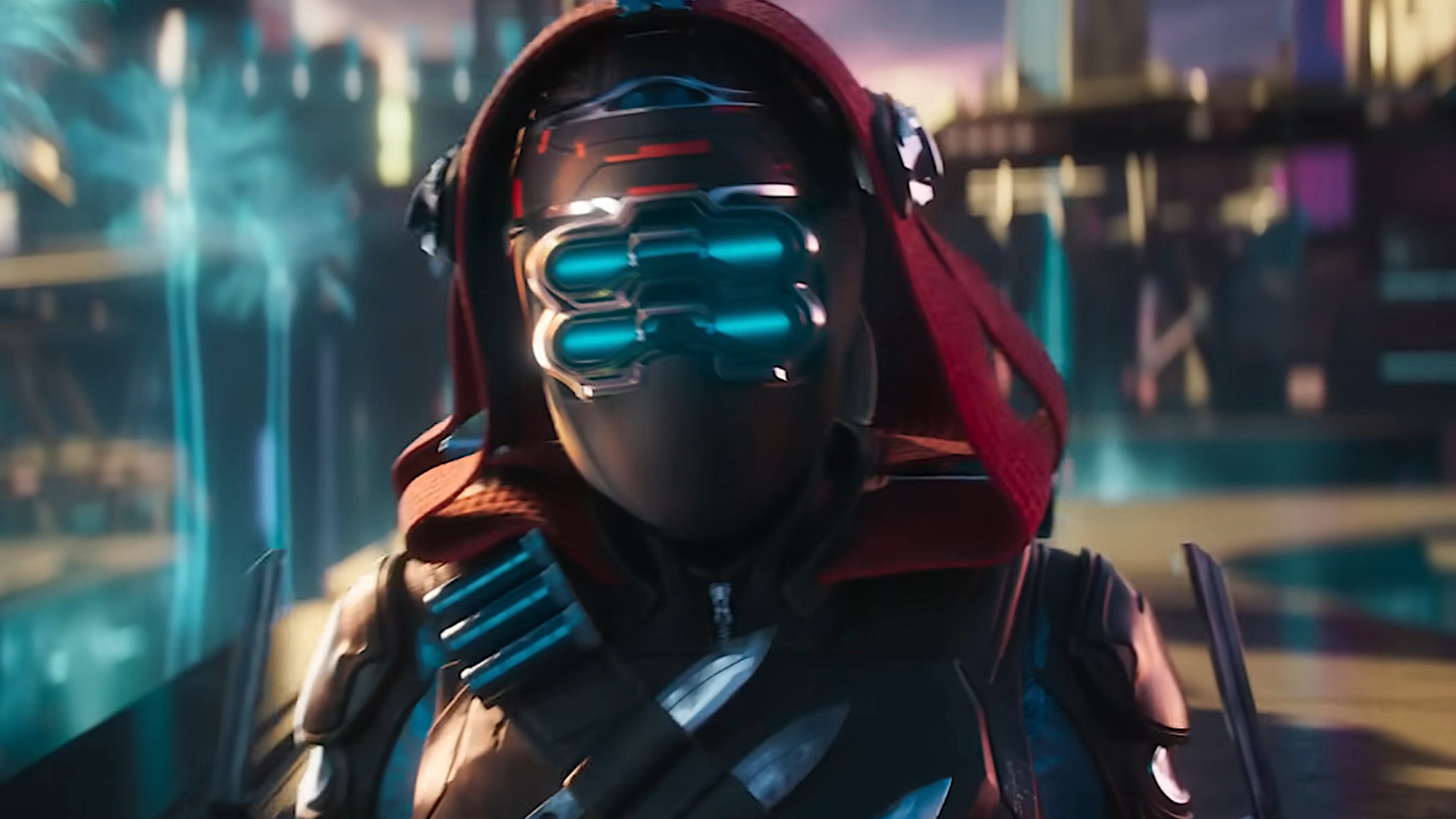 Bungie is developing a slew of different projects with the recently found support of its new parent, Sony. The acquisition also changed how the developer makes games and does business.

Creative lead Tom Farnsworth took to Twitter earlier this week to gush over the change from boxed products to live service games. In a follow-up tweet, he also mentions how Sony is supporting them so much that they are working on “a number of unannounced projects” alongside its new parent company.

This Shield is what 11 years at Bungie looks like. Each medal represents one of the 25+ Destiny releases we’ve shipped to millions of players. During that time we completely changed how we develop games and do business, moving from strictly boxed products to live service games. pic.twitter.com/XVab4UJmS1

At least one of these new projects is no doubt earmarked as the alleged new IP Bungie is cooking up. The new project would be the first original IP Bungie has made in over a decade.

Back in February 2022, it was revealed that Sony was making strides in acquiring the Destiny 2 developer while later battling investigations and ultimately closing the deal in July. The big reason behind this decision was to bolster PlayStation’s presence in the multiplatform space, a department that the console maker was struggling a bit to get into alongside games as a service.

All in all, PlayStation has a whopping 12 live-service games in the pipeline ending in March 2026.