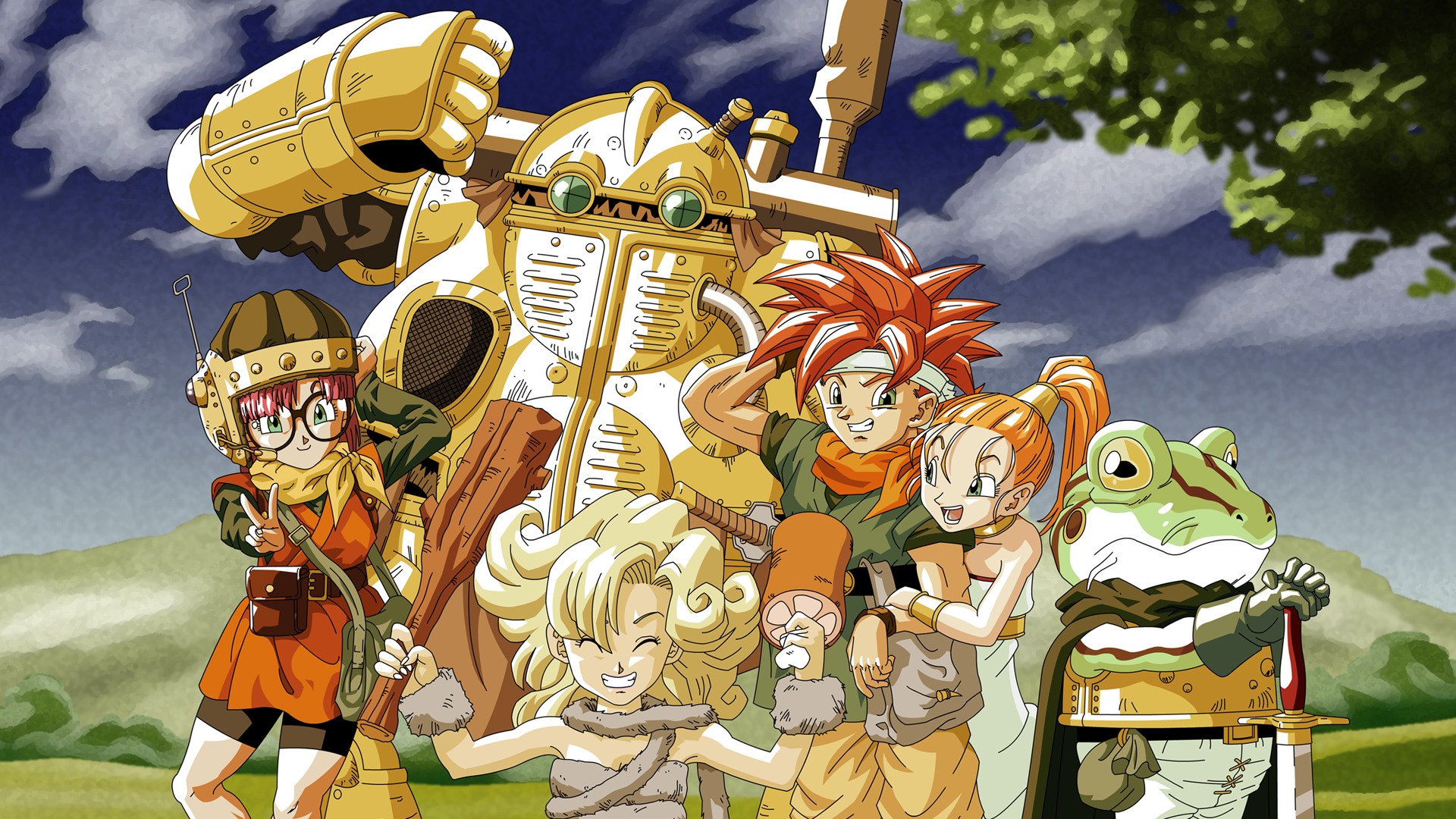 A random assortment of PS1 classics are suddenly getting deemed unplayable by the PS3 and Vita. As of late, Twitter and Reddit users are reporting issues with old PS1 versions of games like Chrono Cross and Chrono Trigger saying their game has “expired,” making it unable to boot.

What’s even more bizarre is the dates displayed for these games are far from close to the current year. Twitter user Christopher Fosse, for example, was told that his game expired in 1969, yet he bought and feasibly played the game in 2014.

So did @PlayStation expire the PSOne Classics versions of #ChronoCross and #ChronoTrigger by setting the date on new downloads to 12/31/1969? This is preventing me from playing my purchased copies on Vita and PS3. @ModernVintageG @dark1x pic.twitter.com/wxRebNIZWh

Kotaku explains this is likely a bug or glitch on Sony’s part relating to Unix epoch, which is early engineers plastering a date for the start of a system’s lifespan. This bug or glitch appears to be slashing an assortment of old PS1 classics and rendering them unplayable.

In truth, it’s hard to say whether Sony will care enough to fix this issue as they’ve long-since shown signs of not caring about their older generations pre-PS4, even going as far as shuttering the PSP store and almost shuttering the Vita and PS3’s as well.