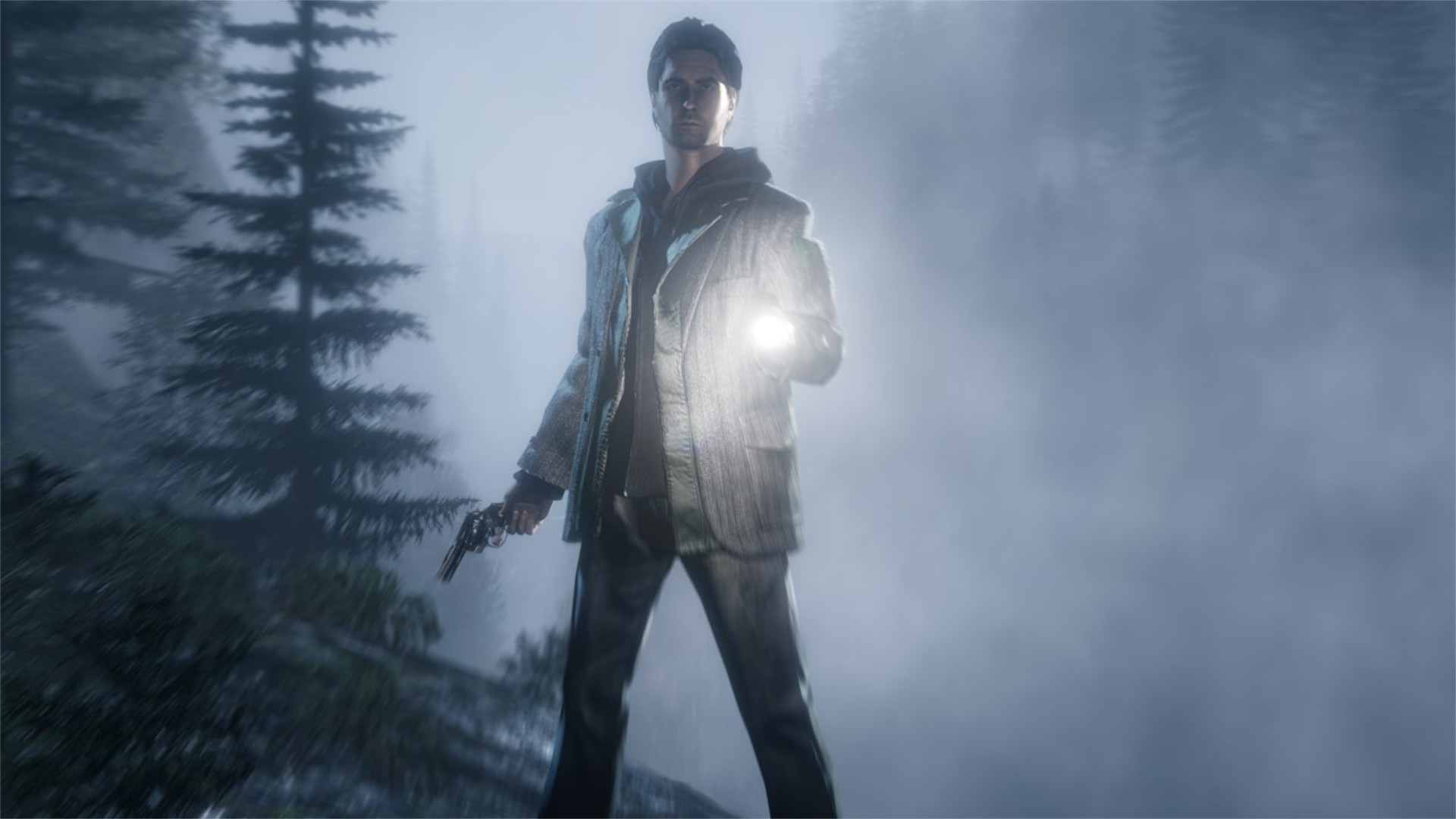 It seems Alan Wake Remastered is coming to the PS4 and PS5 later this year. As spotted by industry insider, Wario64, Rakuten Taiwan has a sales page for the title supposedly releasing to consoles in October. PSX Extreme can confirm this page exists and is still up at the time of writing.

In a similar vain, fellow insider, Daniel Ahmed, cites the not officially revealed console release to be announced next week. This timing would line up perfectly as PlayStation is hosting a showcase on September 9.

Will be announced next week

While it’s possible to be given a small section of the event, it might be a bit lackluster to have much more than a few seconds of air time that is unless the reported Alan Wake 2 is revealed.

If the page is to be believed, Alan Wake Remastered is hitting digital storefronts on October 5.

What do you think? Are you excited to see the game return, even if it’s just a remaster? Tell us below!