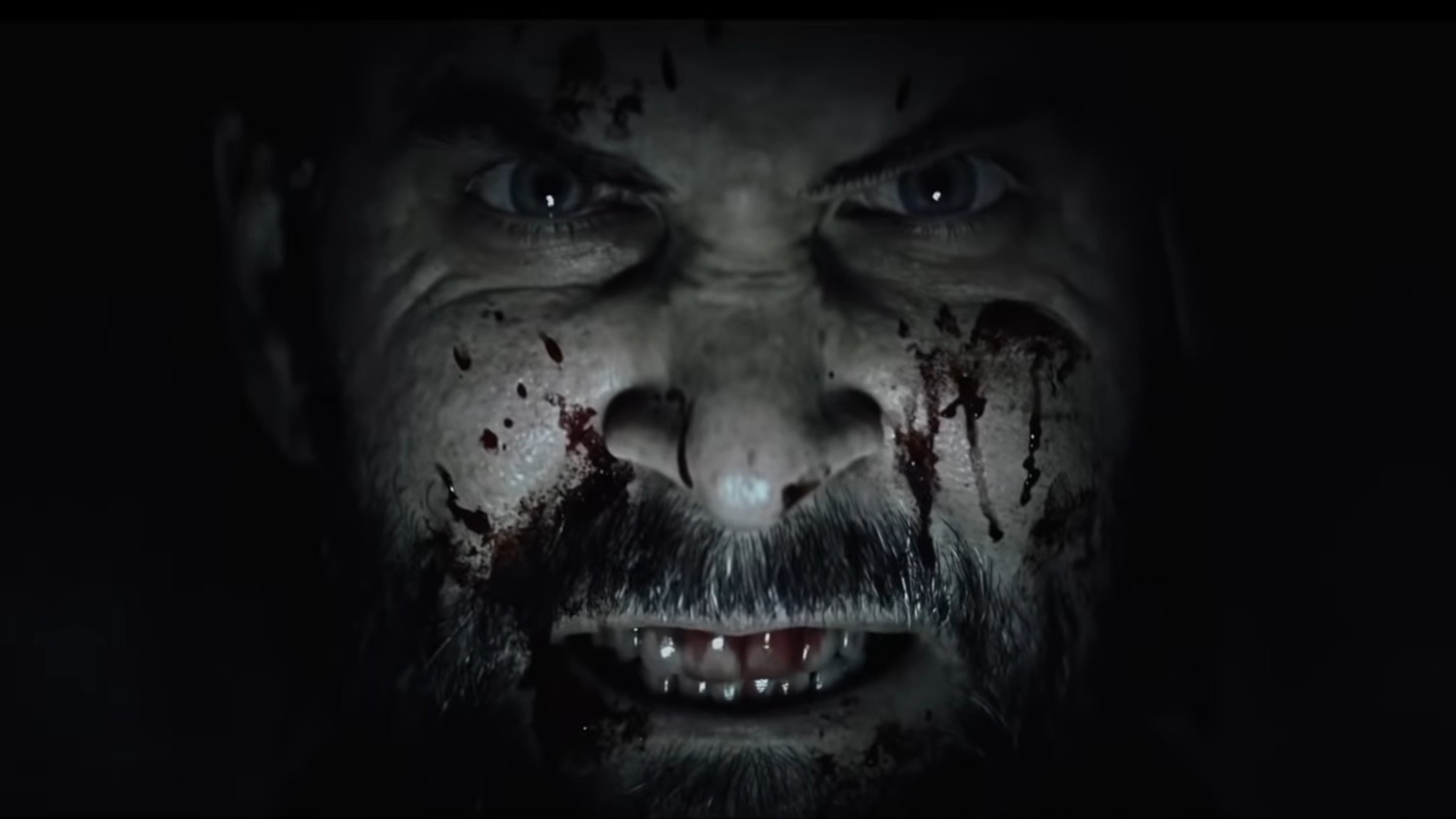 The Game Awards is rife with announcements and one such is the official reveal of Alan Wake 2. It’s the sequel to its precursor, one that found itself back in the spotlight and on digital storefronts after messy music licensing woes that spanned a whole year. Jump forward to this year and Alan Wake Remastered released in early October.

Obviously, fans already expected this wasn’t the end of Wake’s adventures, especially since Remedy Entertainment was already working on a sequel while working on the original. This time around, the developer has some help with Epic Games leading the publishing charge while Remedy does what it does best — develop.

That said, it isn’t the same as Alan Wake’s action-adventure history, in fact, Remedy’s Sam Lake touts it as their first leap into the survival horror genre and that he feels it’s the perfect genre to “bring together the story and gameplay, closer than ever before.”

Alan Wake 2 is coming to “current-gen” consoles sometime in 2023.