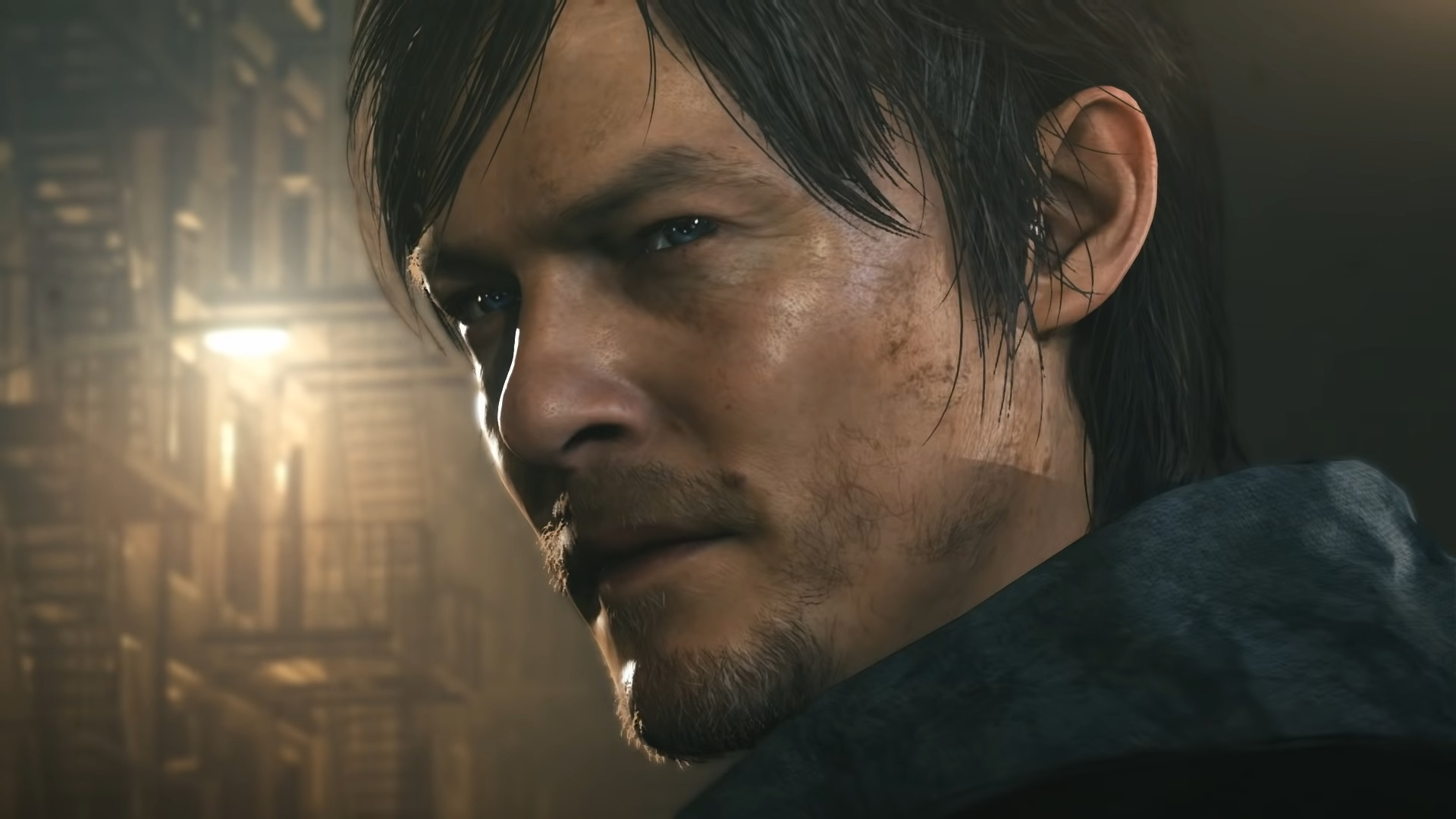 Yet another Silent Hill rumor is rearing its head again. Even with all the evidence stacked against them, including outright denial by Konami, fans are still clinging to the possibility of a Silent Hill announcement in some form in the future.

A recent rumor has popped up, started by the self-proclaimed horror enthusiast and game developer, AestheticGamer. His tweet sourced anonymous “long-time friends.” One of the friends allegedly works for a studio that Konami approached, as well as acquiring a corroborating email from a different studio altogether. The rumor alleges that we’ll see a reveal sometime soon for a Silent Hill project led by Keiichiro Toyama, the original director behind the 1999 classic.

Resident Evil 8 I have no idea when the reveal is, but it was supposed to be E3 originally. It's a cross-gen game, similarly I think August is the latest it'll show up, but I suspect it'll show up somewhere this month

The alleged Silent Hill reveal will either be during Sony’s upcoming The Future of Gaming event, this rumor also would lead Konami back to the franchise’s roots as a PlayStation exclusive, or it might be sometime in August. Supposedly, it won’t be a launch title, so there is doubt on whether it’ll be included in the event.

It’s important to remember the rumor is just that, a rumor. While the source trusts their sources, they can never be right all the time. So, as with any rumor, take it with a grain of salt, especially something relating to the Silent Hill franchise.

It’s not unfounded that Konami may bring it back, after all, the franchise isn’t completely dead. Earlier this year it was revealed that a third movie is in the works with its original director. Now would be a perfect time to consider bringing it back ahead of – or even after – the release of a new movie.

If you still want a dose of Silent Hill, though, you can get a revival in the form of Dead by Daylight, which is releasing new content in affiliation to Konami’s flagship franchise. In that same thread, he also alleged that Resident Evil 8 will be coming as a cross-gen title with a reveal in August.

What do you think? Do you hope this is real? Tell us below!