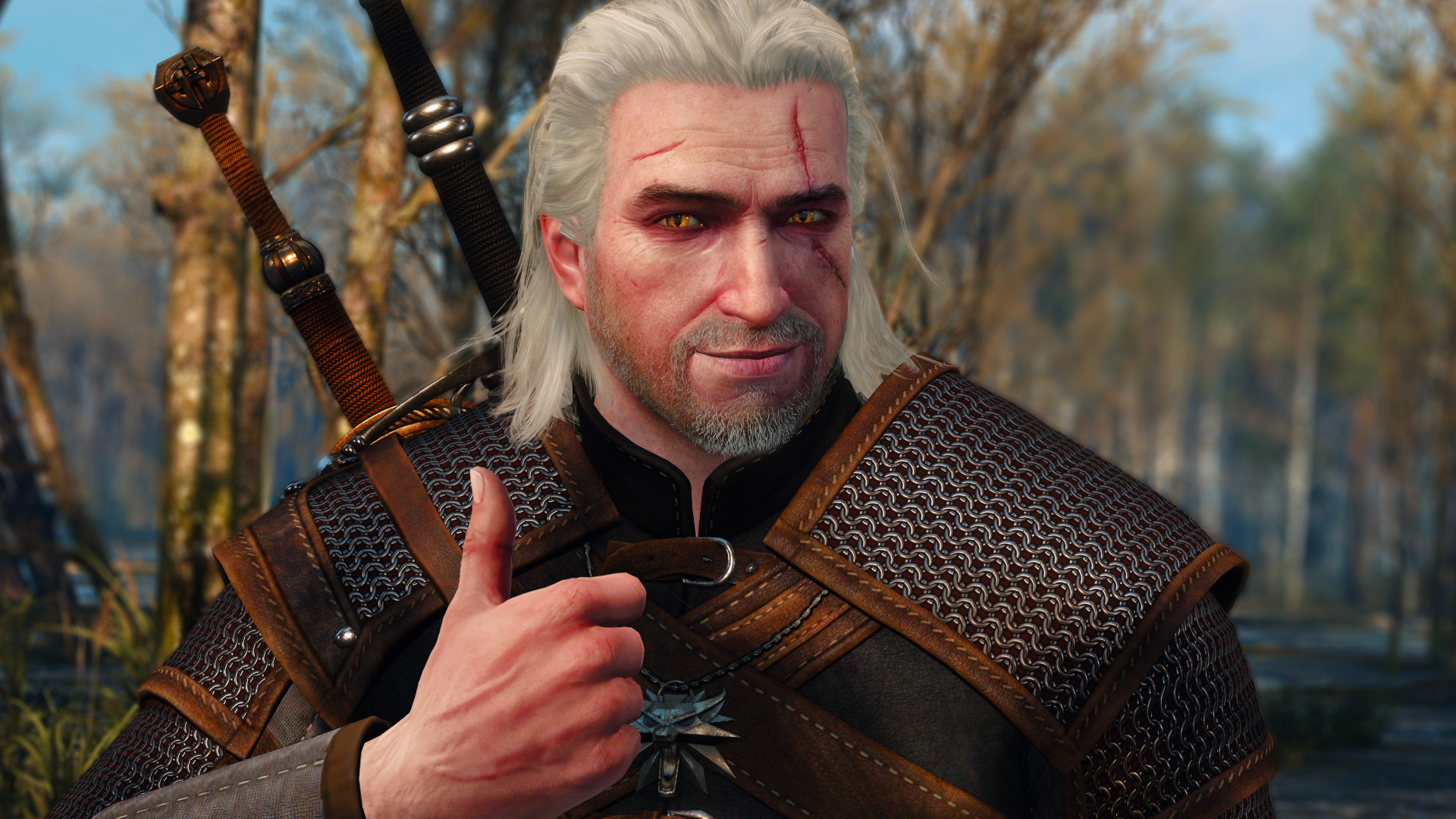 CD Projekt Red revealed that the “new saga” of its flagship franchise, The Witcher, entered pre-production. The news was shared during a company’s earnings result, which along other things touched on The Witcher 4 or whatever the team plans on calling it.

CDPR‘s CFO, Piotr Nielubowicz, was the one who shared the news during the earnings result.

“We have recently wrapped up the research phase, which means the project has now progressed to pre-production and we’ve begun to capitalise development expenses related to this new game.”

The team announced the game plan back in March. The game is something of a special title considering it’s not using CDPR’s proprietary REDEngine, which powered previous The Witcher games alongside Cyberpunk 2077. The team’s decided it’s best to use the Unreal Engine.