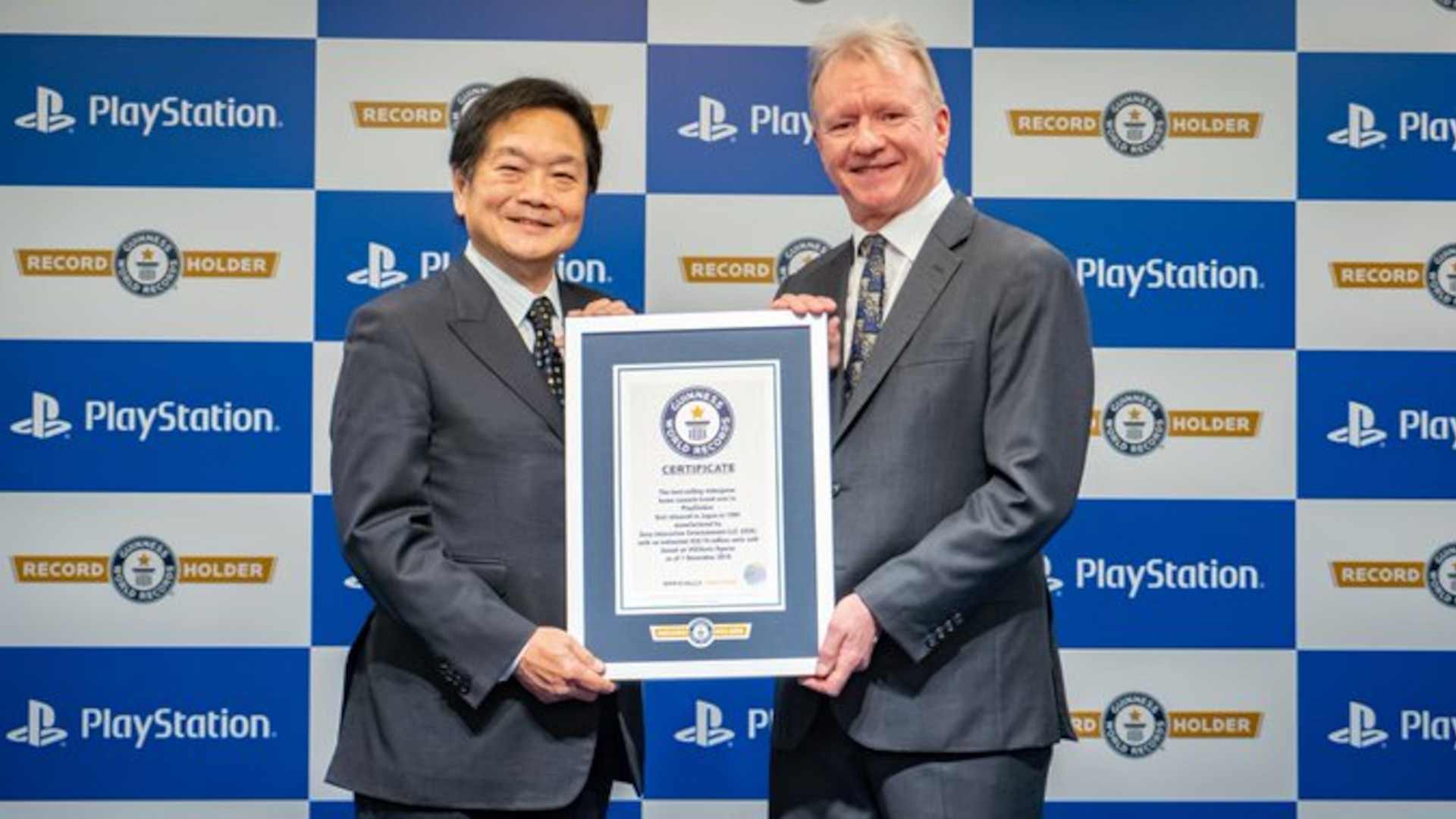 It’s been 25 years and the PlayStation brand has reached a new high. Sunday marked the day when Sony’s spite-fueled–turned-moneymaker console lineup has been acknowledged by the Guinness Book of World Records.

The record they were recognized for was as the “best-selling home video game console brand ever.” According to the announcement tweet, the record used their sales numbers across its main consoles, seemingly excluding its mobiles like the PSP and Vita. As of November 7, the PlayStation brand has sold over 450 million units in its 25 years of existence.

We're thrilled to be certified as the best-selling home video game console brand ever, with over 450 million units sold across the original PlayStation, PS2, PS3, and PS4 as of Nov. 7 according to @GWR.

And it's all thanks to you ???? pic.twitter.com/maO0TOVqs2

Sony ended the tweet by thanking all its fans and stating it’s “all thanks to you.” It’s hard to say whether any brand will break this record any time soon. Sony was off to a great start from the get-go as it had comparable, if not better, graphics to its competitors for a similar or cheaper price.

The PS2 went on to dwarf other consoles and become the most sold console of all time. It’s not impossible for the brand to be overthrown, but it’s probably going to take another decade.

This is amazing news.