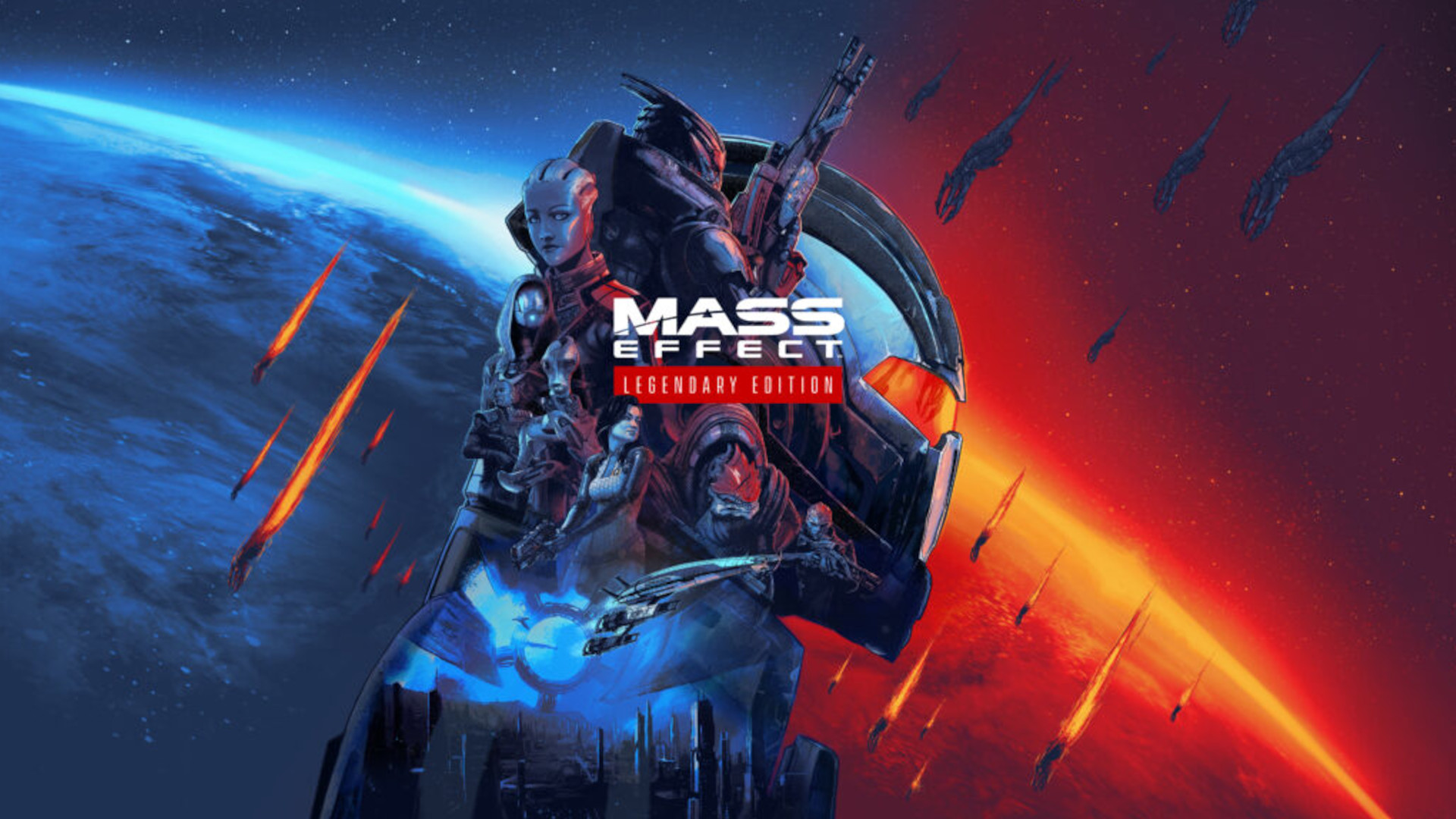 It took them long enough – BioWare has officially announced Mass Effect Legendary Edition. After years of begging and rumors swirling, BioWare took to its blog to announce that it’s remastering the Mass Effect trilogy.

The remaster will encompass all three beloved RPG titles where you take control of Commander Shepard. The games will be optimized for 4K and come with all three games’ DLC, as well as promo weapons, armors, and packs.

The remaster will be coming to current-gen consoles and next-gen, too. No specific release date has been set, but they appear to be shooting for a spring 2021 release.

What do you think? Are you going to pick up Mass Effect Legendary Edition when it comes out? Tell us below!

Yeah, I definitely want to.

I’m not a fan of Andromeda though. I might pick that up when its really cheap.