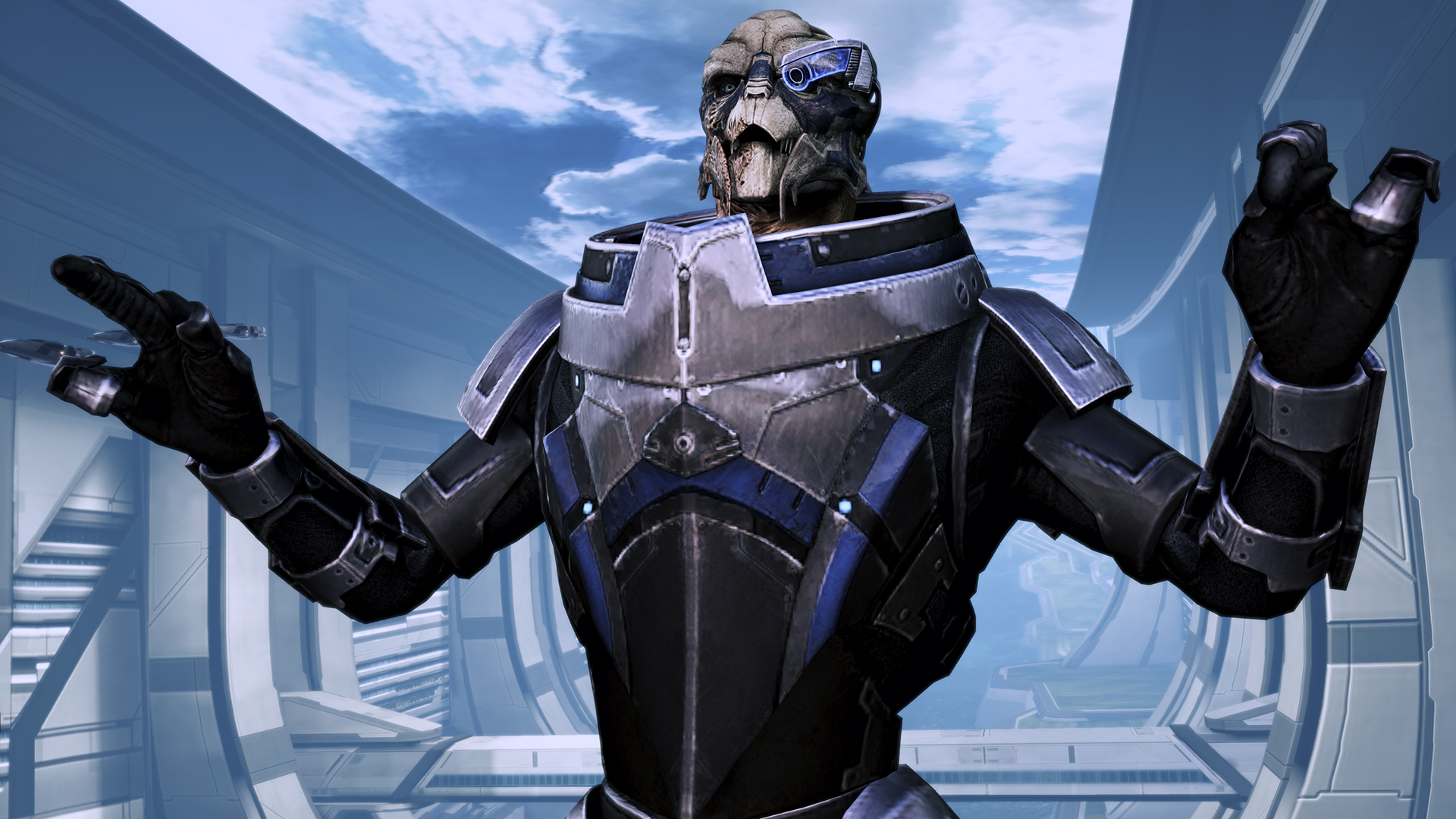 Way back in early May, VentureBeat’s Jeff Grubb made the boisterous claim that EA was in the process of making Mass Effect: Legendary Edition. When breaking it down, this release would act as an HD Mass Effect trilogy complete with a remaster of all three games. Of course, it was never officially announced by EA or BioWare, but, now, Grubb is informing people it’s not canned, but rather pushed into 2021.

Supposedly, the Mass Effect trilogy was going to be an October announcement followed up by a release that same month. Due to reasons including COVID and the first game and its quality, EA reeled back and made the decision to hold off until next year so they could improve the first entry before announcing and launching it to the public.

What do you think? Would you pick up the Mass Effect: Legendary Edition? Tell us below!