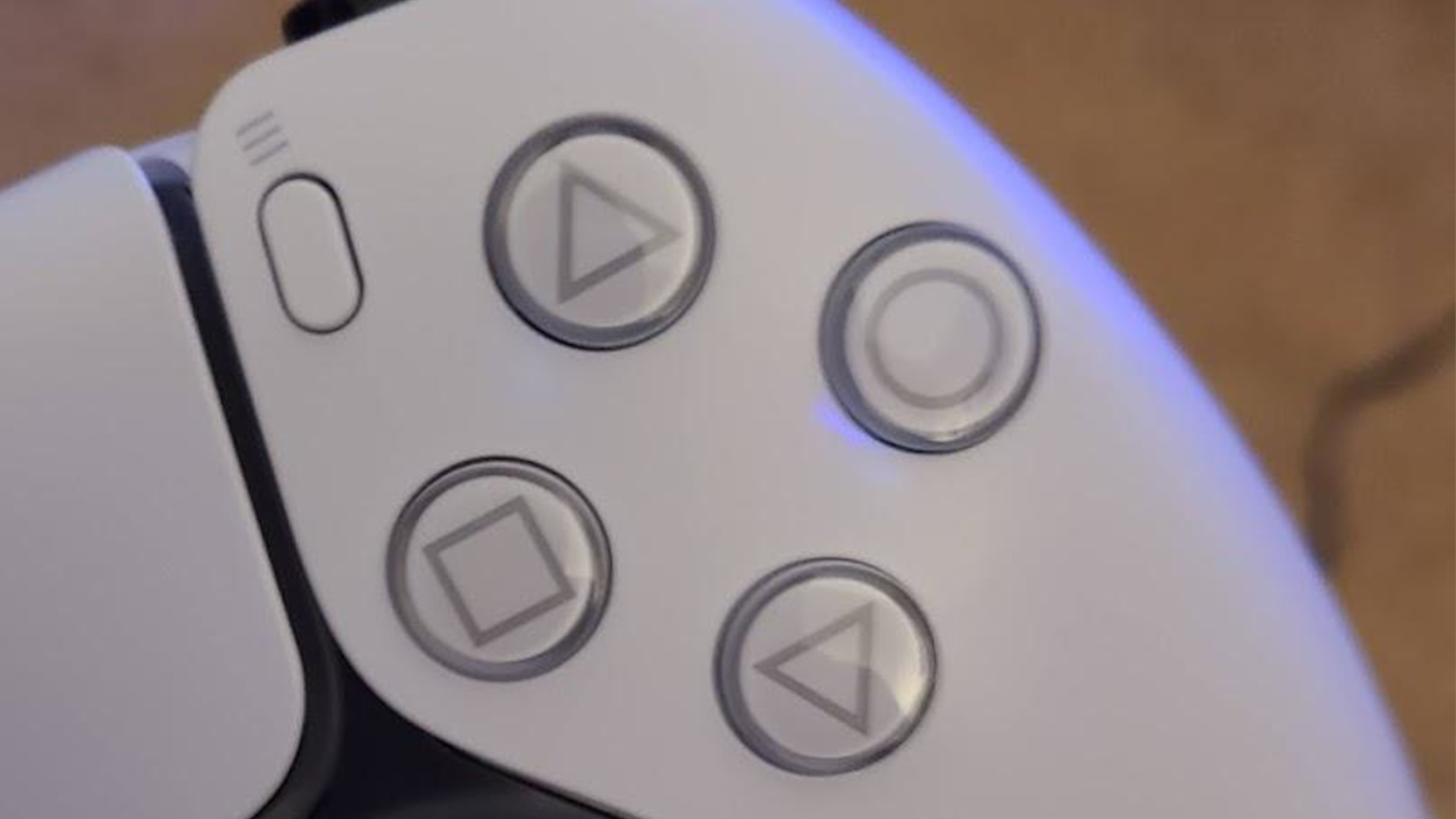 Sony’s possibly sending out defective DualSenses – not in the way you think, though. As some of us here at PSX Extreme draw ever closer to our PS5s arriving at our doorstep (though, others that aren’t so lucky), some regular gamers out there already have theirs in hands on one and one Reddit user is claiming their DualSense controller shipped without the cross button installed, which has turned into the official confirmation button as of the PS5.

Now, this could simply be a way to get brownie points from the internet, but if this was true, we’d sincerely hope they’re going to at least hang it up on the wall and retire it rather than ship it back off to get it fixed.

What do you think? Is this DualSense real or are you skeptical of its legitmacy? Tell us below!