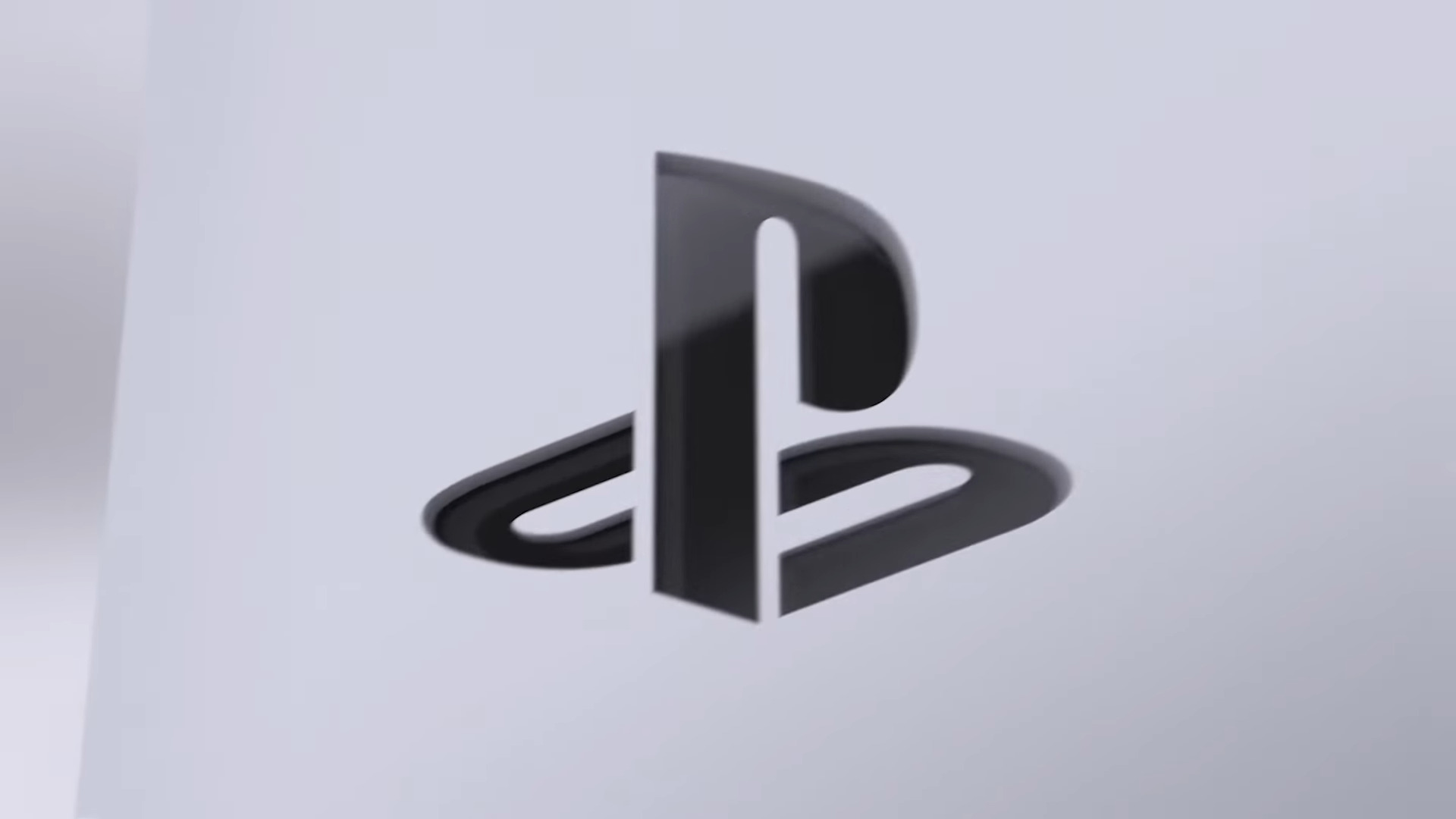 One of the most bizarre regional disparities is in the form of the confirmation button on PlayStation controllers. In Japan, users would have to click the circle button to confirm an action while the X button would cancel. Obviously, it changed in the west for one reason or another, meaning this won’t harm gamers outside of regions like Japan. Well, it’s looking like that decades-long tradition is getting turned on its head as soon as the PS5 launches later this year.

This news comes from a Twitter user who translated a tweet from the Japanese gaming news site, Game’s Talk. In the tweet, it simply acknowledged that SIE PR confirmed that the X button will be universal.

“The confirm button will be universally set to X on PS5. According to SIE PR, ‘Games are played across many countries, so it makes sense to avoid button settings differing between systems and games.’”#PS5 https://t.co/GEbvE6jNZ6

The change may seem small to us in the west but if you go and spend time on a PS4 in Japan, you’ll see how much muscle memory can be a pain sometimes. For over two decades, Japan has gotten used to using the circle button to confirm, but now they’ll have to rewire their brains to reverse that instinct. It’d be like playing Crash Bandicoot but having to avoid all the Wumpa fruits.

What do you think about this change coming to the PS5? Tell us below!

I’ve been gaming for so long and never knew the X and O were swapped in Japan.
Crazy.
I hope Nintendo follows suite and moves b after a. That’s bugged me for so long now.

It’s super easy to miss, especially if you aren’t in Japan. It won’t
affect westerners, but I suspect it will lead to a great deal of
frustration in the Japanese market once people – many probably
won’t even remember or know – boot up the console.