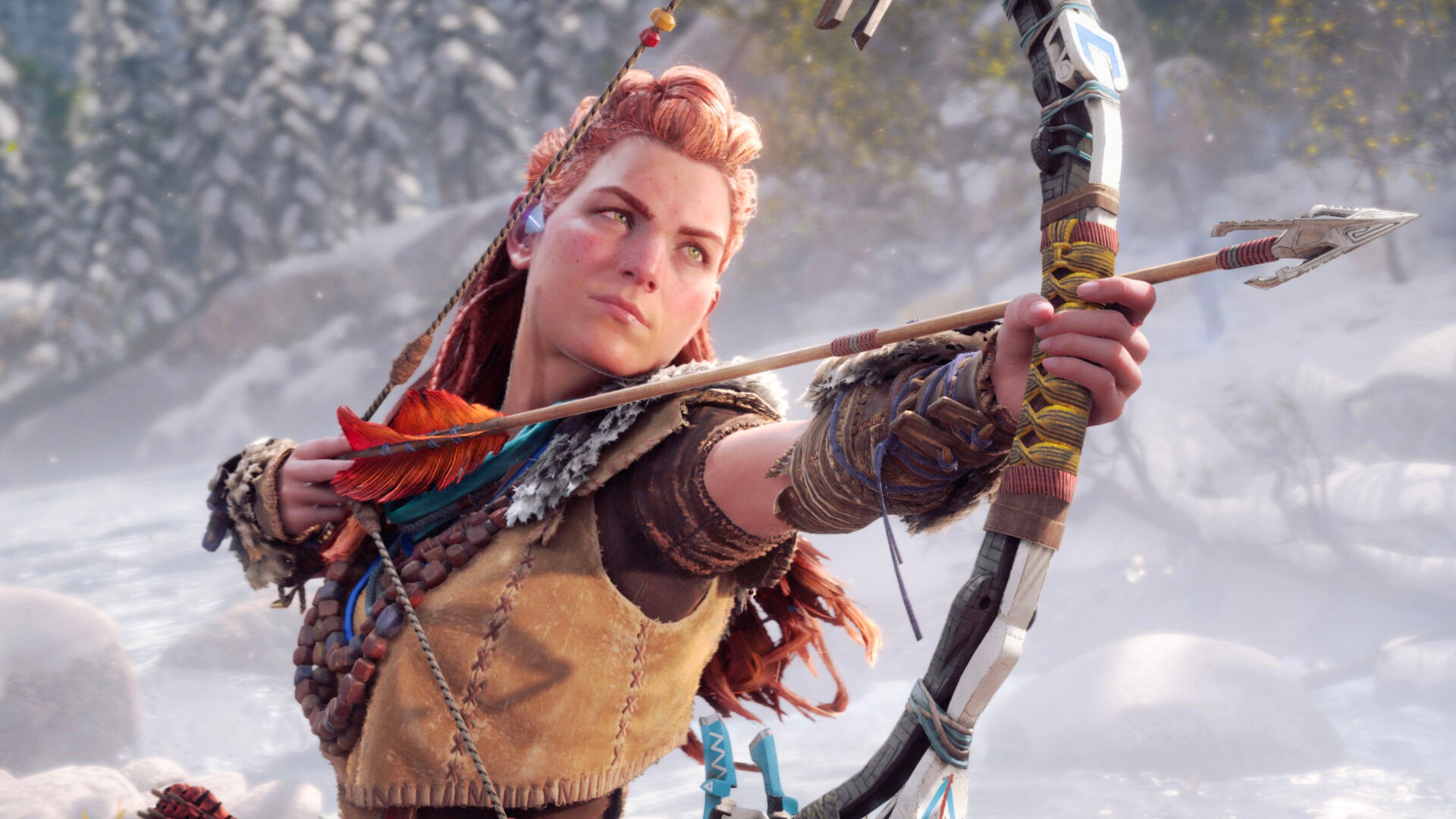 Okay, okay, this is the last piece today about movies — promise. We know we’re a PlayStation news site. Anyway, if a God of War TV show wasn’t enough and you’re wanting more after hearing about a Gran Turismo movie, Sony’s working on a Horizon Zero Dawn show alongside Netflix.

As per usual, not much is known about the show, all we really know is that it’s happening and actually has a place to call home already, whereas it took a bit for the God of War show to find shelter among the upcoming Fallout TV show at Prime Video.

We’re sure this show will take quite a bit of CGI and work to get going, considering the concept of the game itself — post-apocalyptic robot dinosaurs in 31st century America and a woman seeking to uncover her past. Much like the other project announced during this time, the Horizon Zero Dawn show is in early development with no leads on who might be directing, producing, or starring in it.