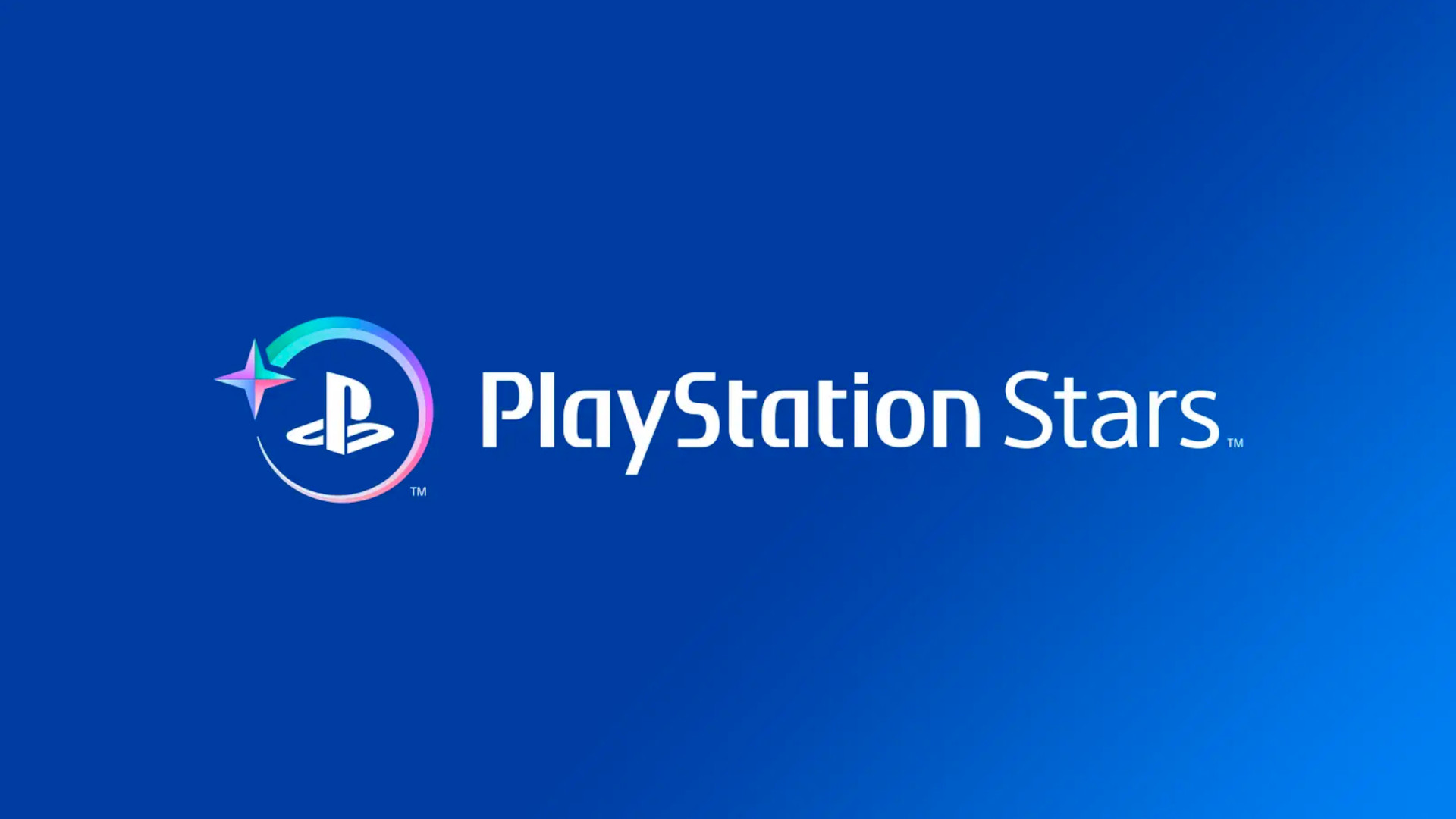 PlayStation Stars will reward players with points that can be turned into PSN Wallet Funds or select PlayStation Store products. To earn points, it seems pretty straightforward with tasks like their “Monthly Check-In,” which just requires players play any game of their choice. Others are more complicated like winning tournaments, earning select trophies, or being the first to Platinum a game inside your timezone.

To add more, the blog post that revealed the new loyalty program, also mentioned that PlayStation Plus members, though, points will automatically be earned for each PS Store purchase. Meanwhile, the post also revealed their intentions to add “digital collectables” like figurines of iconic game characters and stuff from “other forms of entertainment,” alongside collectables that tap into the innovative nature of PlayStation’s 27-year history.

These “digital collectables” — to us — read akin to what each level in Astro’s Playroom ended with — a piece of PlayStation history. Of course, this is likely going to be a lot more than just some controller model, but you get our point. It’s gonna be neat, nonetheless, especially for those trophy hunters who will have even more of a reason to complete these challenges.