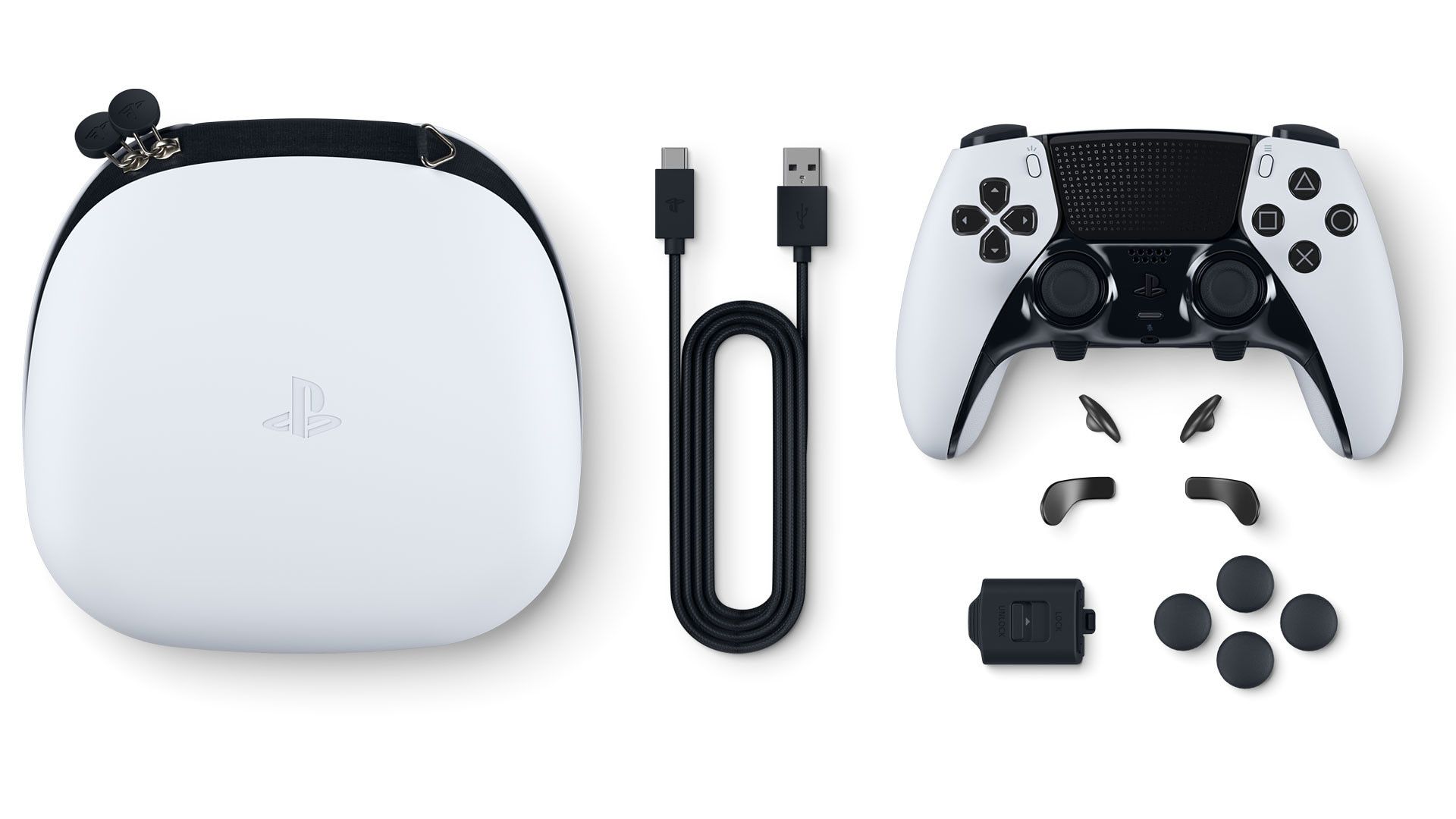 Sony confirmed a controversial drawback to the upcoming $200 DualSense Edge controller. The new controller comes with a laundry list of improvements, but not battery life.

As confirmed by TheVerge, Sony issued a statement to the publication, explaining away the reason behind the lackluster battery life. According to Sony, it’s because they’ve packed so many new features, including the three layout profiles you can store within the controller.

The DualSense Edge has been in the public eye since earlier this year, but some of its inner workings weren’t public at the time, just its flagship profile system and customization options. To remedy the lackluster battery life, Sony includes a longer braided cable to keep the controller plugged in. Of course, it’s more for those who enjoy a wired experience but can also help with keeping its battery in check.

The new controller is on PlayStation Direct on January 26, 2023, but if you’d rather wait for other retailers, it will be available on February 23, 2023.

“The DualSense Edge wireless controller’s operating time is moderately shorter than the original DualSense wireless controller because we’ve included many more features within the same form factor and ergonomic design as the original DualSense controller. We wanted to strike a good balance between wireless operating time and delivering robust, high-performance features. Additionally, the longer USB braided cable is also great for competitive players who prefer playing with a wired connection to avoid wireless interference – this option preserves battery life.”