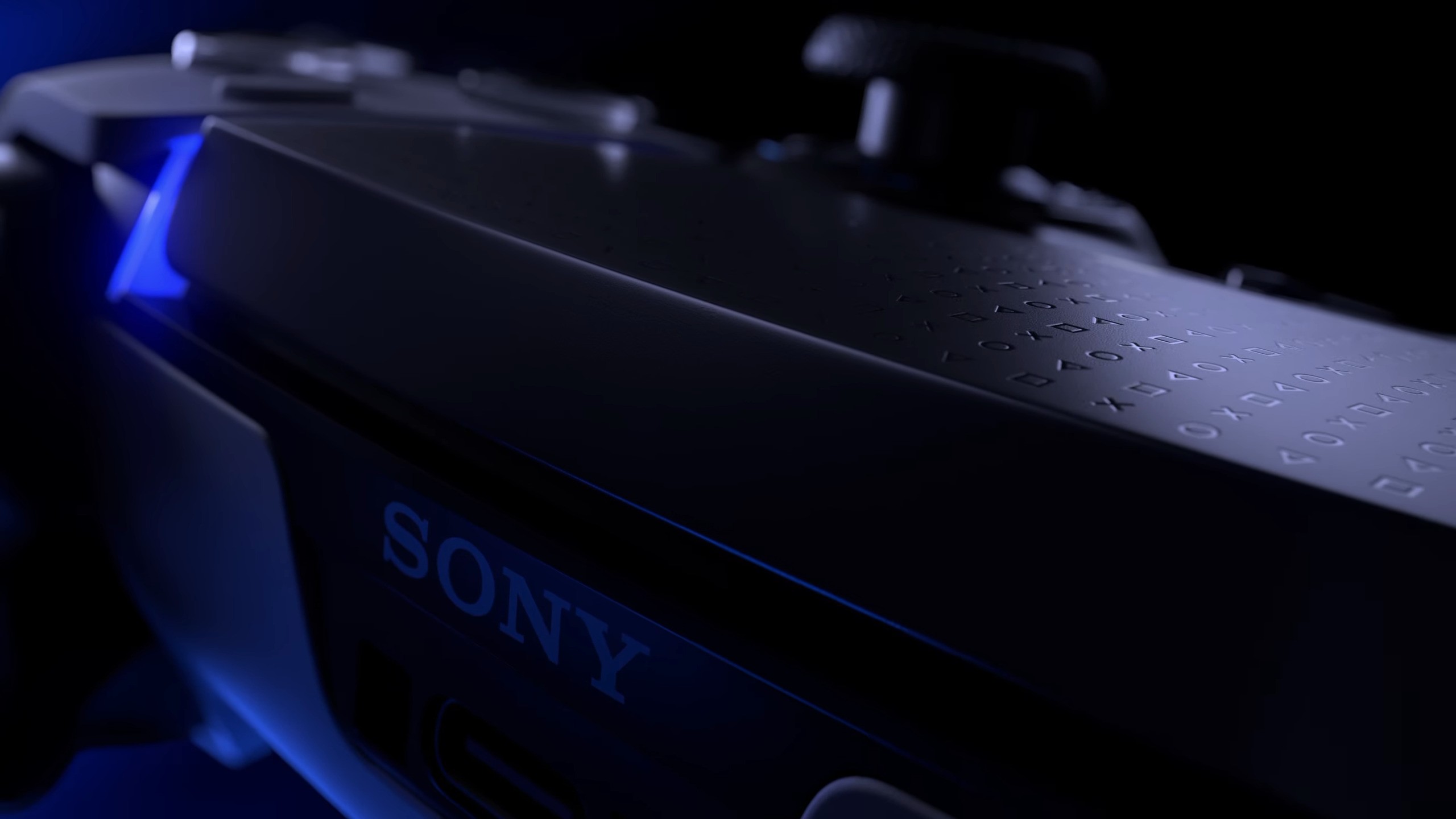 Amid the Gamescom 2022 reveals, Sony dropped in to reveal some of its own news for those lucky enough to get a PS5. The company is currently working on making the DualSense Edge, a wireless PS5 controller that allows for a fair bit of customization.

According to the PlayStation Blog, the controller boasts software and hardware modifications for those seeking a more tailored experience. Apparently, the Edge will allow players remap the controller, deactivate button inputs, fine-tuning its stick sensitivity, and modifying the zone between the joystick knowing it’s in the game or not.

This isn’t going to be a thing you’ll have to redo at a later date if your friend wants to commandeer it with your permission — hopefully — for the weekend. Multiple controller profiles can be saved, what’s more it’s apparently pretty to change on the fly.

Outside of that, it also allows for changeable back buttons and stick caps, meaning you can find what works best for you and your comfortability while gaming on the PS5. You can also entirely replace the stick modules.

Unfortunately, we still have no idea what kind of damage the DualSense Edge will do to our wallets or when we can expect that damage done, but if we had to guess, it’ll probably be around the holiday or in the early months of 2023.