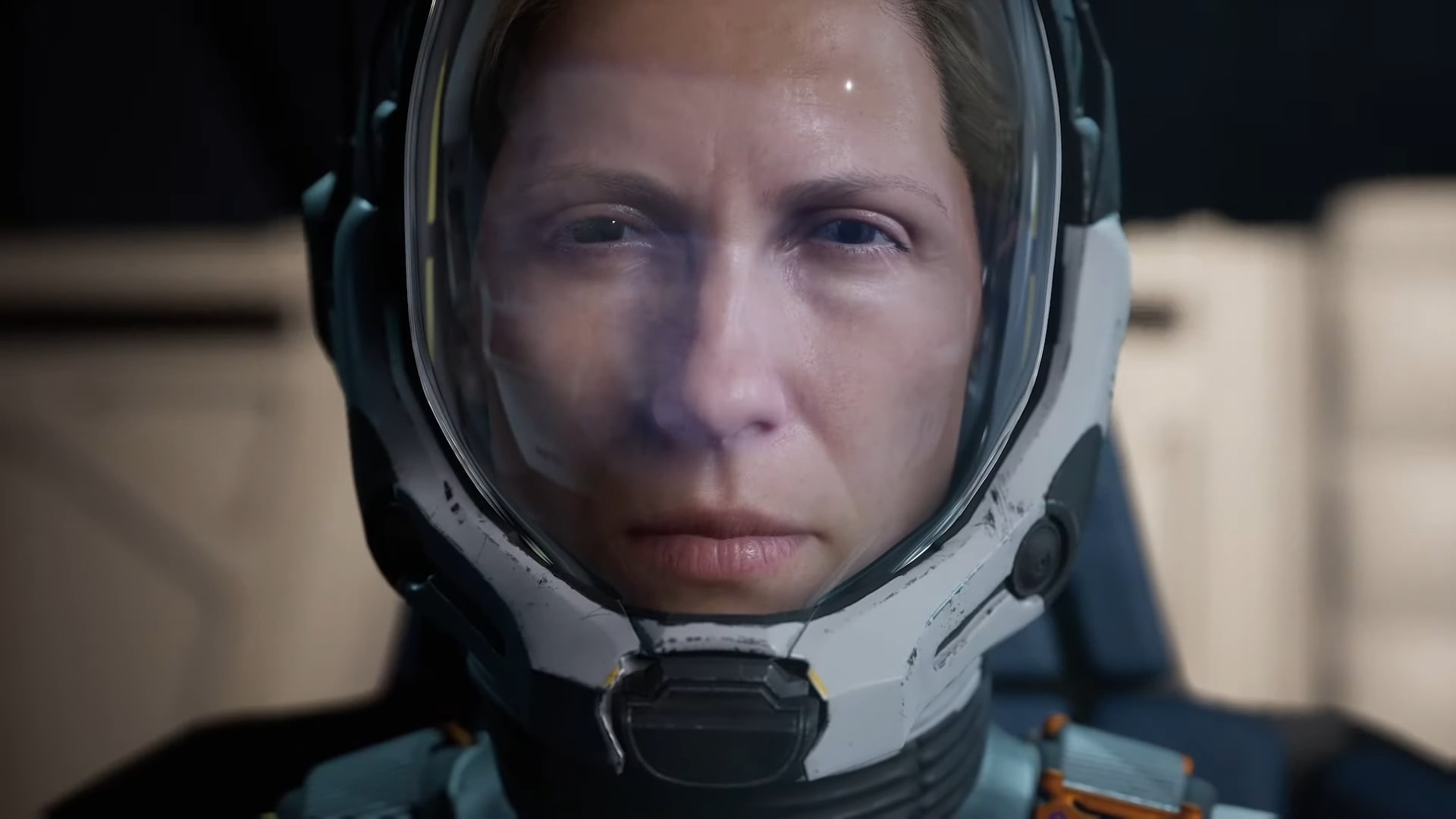 Housemarque, a long-time partner with Sony, is going to make use of the PlayStation 5’s blazing fast load times with its next title, Returnal. Touted as a PS5 exclusive, it’s no shock that the Finnish developer will make use of everything it can. In that very way, it’s pointing to the game not being as frustrating as other roguelikes thanks to the console’s fast loading speeds.

Acting as a roguelike, this game will surely lead to a lot of much-needed death as per the genre’s norm. Because of this, having a game optimized to load quickly is important and with the PS5’s NVMe SSD, players can return to the game “nearly immediately” after dying.

Not to just use one feature, though, the dev will also utilize the DualSense’s adaptive triggers to change the firing mode on weapons in-game.

Returnal is Housemarque’s foyer back into the arcade-style shooters that once dominated its development time before moving onto more elaborate pastures. This game is procedurally generated, meaning no run will be completely the same and strategies will have to be formed in order to vanquish your foes and move forward.

Housemarque’s upcoming PS5 exclusive is coming out on March 19, 2021.