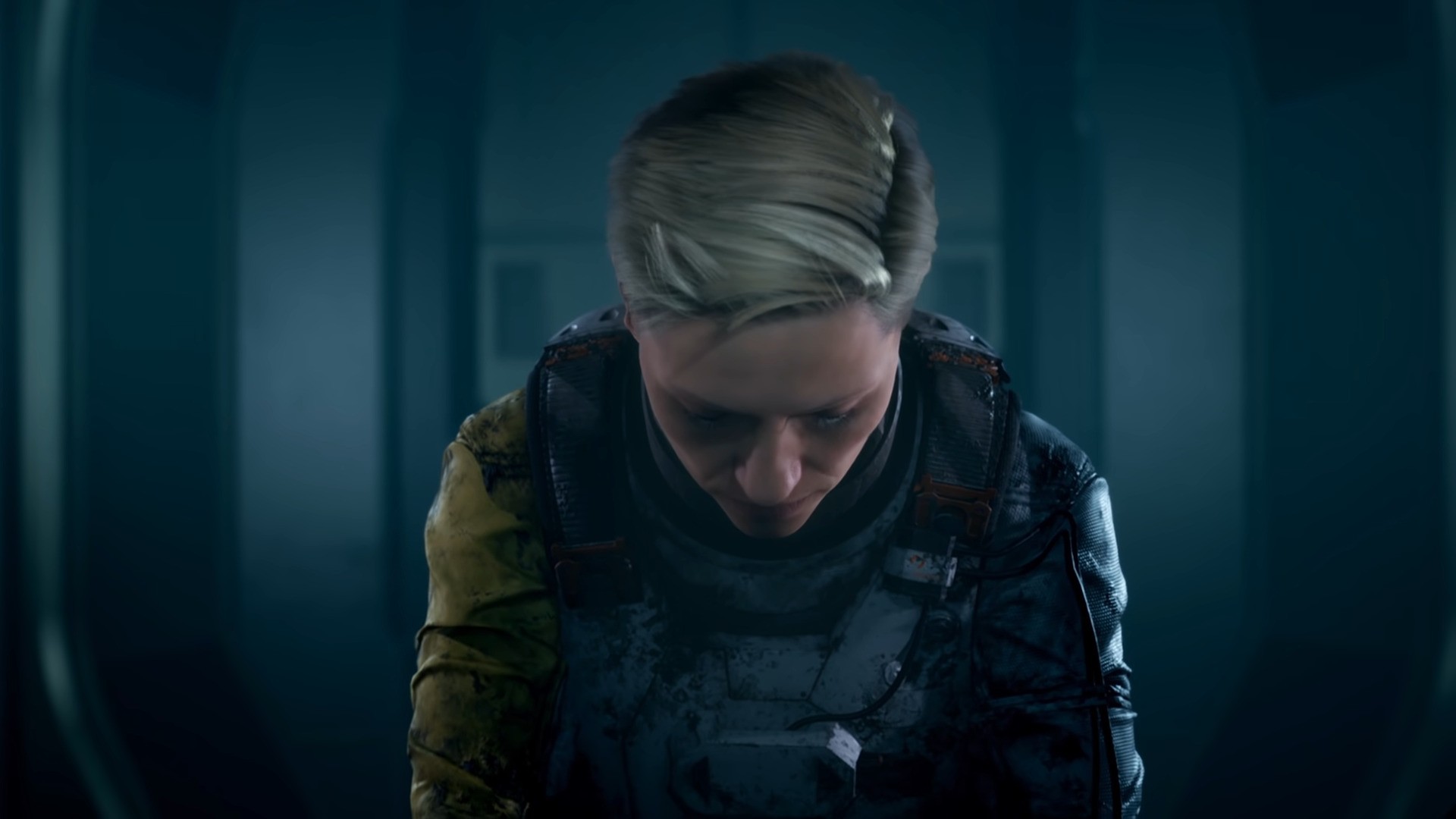 As many probably know, Returnal is a pretty hot game right now and while the game has been praised by critics and gamers alike, one factor many couldn’t help but touch on was its price.

As gaming gets more expensive, Housemarque’s next-gen title asked for a weighty $70 as opposed to the normal $60 price tag others desire. As it turns out, it wasn’t even something the developer had a hand in.

According to Axios, the developer had no idea the price was going to be that much more compared to its previous game retailing for around $20.

They were already working hard to warrant a full-price game. But, when did the developer learn its next big game would cost $70? Well, apparently, it was around the same time as the general public.

Even with the price Returnal is asking for, it’s still a success for Housemarque.

What do you think? Have you played Returnal? Tell us below!