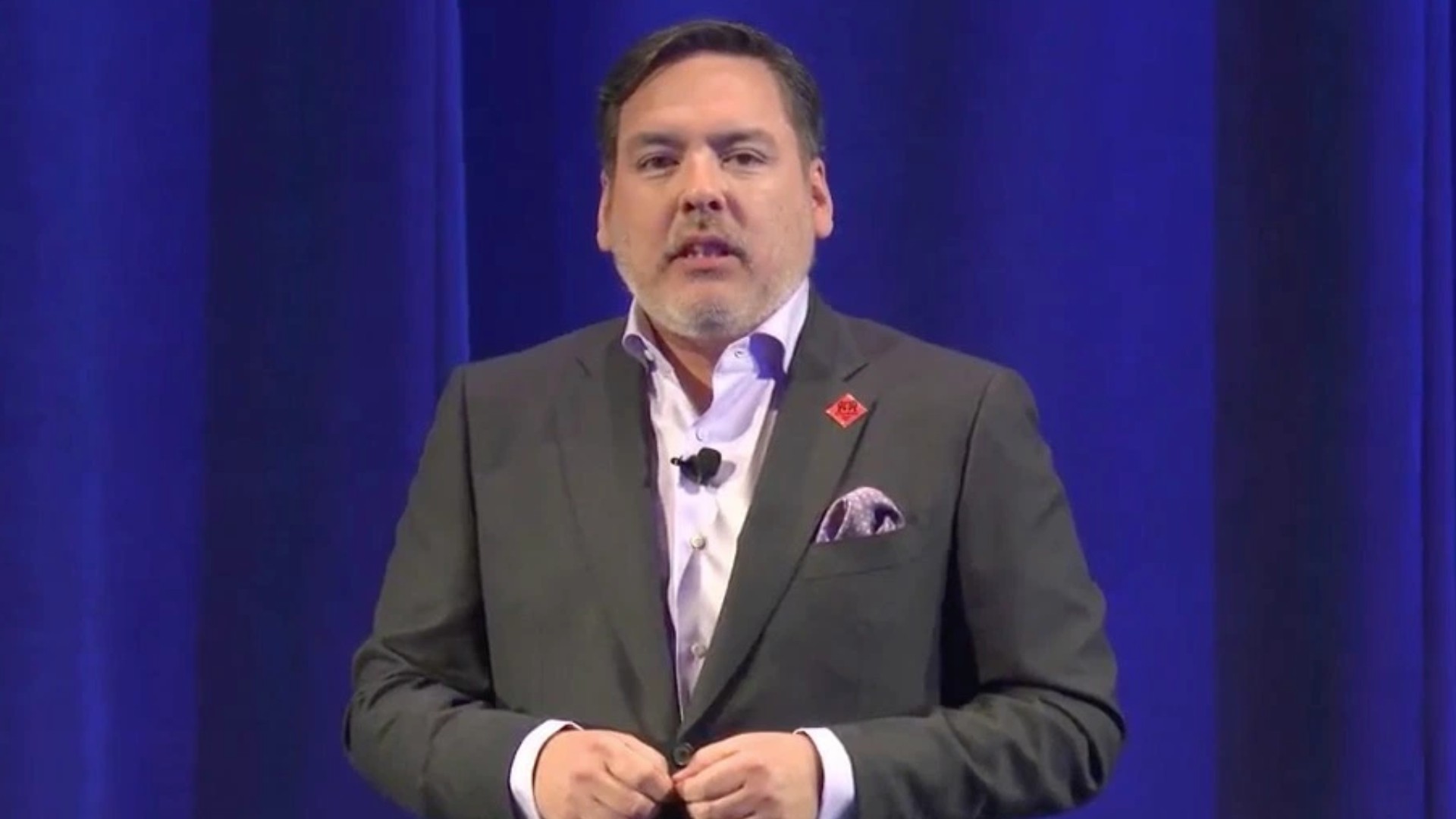 In late 2019, Sony abruptly announced the departure of Shawn Layden, the long-time CEO of PlayStation, after a 32-year run in the company. While details were all-in-all sparse in terms of why he decided to take a step back a mere year before the PS5 would really be anticipated, two years after his departure, it appears he’s opened up.

In an interview with Bloomberg, the former CEO revealed he didn’t want to keep going in fear of burnout and keeping a good legacy at the company.

“It’s a young person’s activity, I felt: This is a good time to put the pin in my legacy.”

Shawn Layden, before his departure, aided in big titles for the PS4, including God of War and Horizon Zero Dawn. He was also there during the purchase of Insomniac Games and calls it his “greatest achievement.”

“That seemed like a good time to step off on top and allow another generation to take the PlayStation 5 to market.”

The interview attempted to touch on if it had anything to do with current-PS boss, Jim Ryan, who supposedly didn’t gel with Layden, but the latter said he “wouldn’t get into specifics there.”

What do you think? Do you think Layden should’ve remained in power at PlayStation? Tell us below!