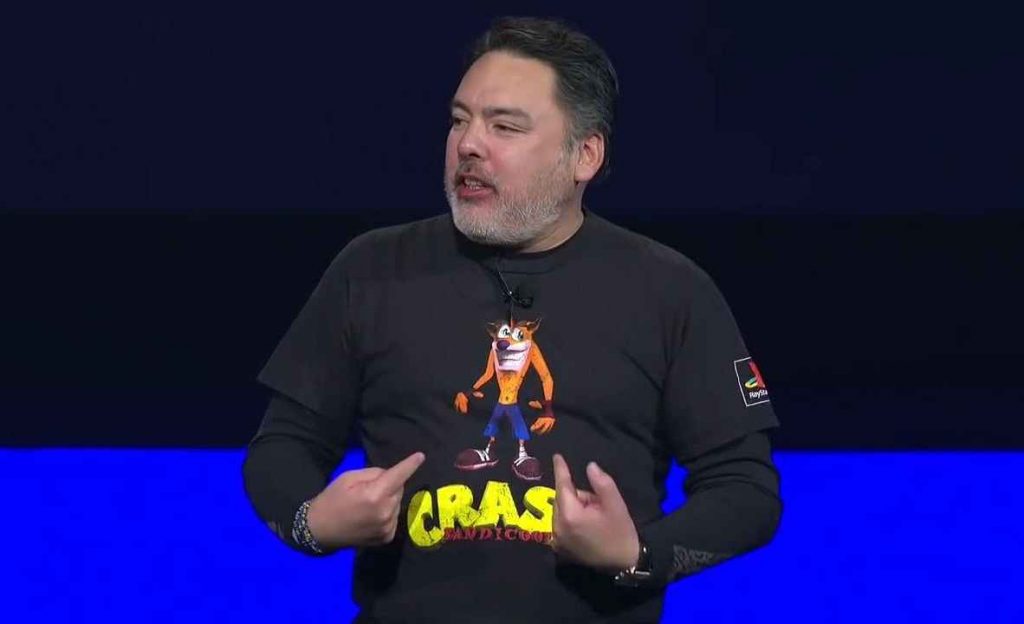 Quite suddenly, and out of seemingly nowhere, PlayStation made a tweet on September 30th, announcing the departure of Shawn Layden from the company. There was no other information and it was so sudden that it has left many people scratching their heads.

It is with great emotion that we announce that Worldwide Studios Chairman Shawn Layden will be departing SIE. His visionary leadership will be greatly missed. We wish him success in future endeavors and are deeply grateful for his years of service. Thanks for everything, Shawn!

Shawn Layden has been with PlayStation for over 30 years, starting in 1987 as a communications assistant. He then worked in London and Japan and eventually ended up taking Jack Tretton’s spot as President and CEO of Sony Interactive Entertainment of America in 2014. Finally he became chairman of Sony Worldwide Studios.

There is no information, as of yet, beyond the tweet. No blog post. No word from Shawn. No formal announcement. Which, to say the least, is all pretty odd. Something else to point out, is that this announcement also coincides with Atsushi Morita leaving his roles as SIE Japan-Asia president and SIE Japan director. Almost just as suddenly.

SIE: Atsushi Morita, President of SIEJA and director of SIE Japan unit, left the positions today as he retired from Sony group due to age. Replacing him as director is SIE CFO Kazuhiko Takeda, as president of SIEJA undecided yet. I liked you smiling on stage. Thanks, Morita-san. pic.twitter.com/6SNkpACcfj

Granted, this may just be a coincidence (specifically because his age is stated), but could there are rumblings of some sort in the company? There has been quite a bit of shuffling in recent years with different people taking over different sections of the company. And competition within a company is nothing new. Is there some sort of power struggle afoot? And what does this mean for the future of PlayStation? And the PlayStation 5 for that matter?

As of right now we’re left with more questions than answers and this is all just speculation. Hopefully, more information will come to light. For now, I’ll just say thanks to Shawn Layden. He has been a part of the company for a long time and, for better or worse, depending on who you ask, has had a huge impact on PlayStation as we know it.

What do you think of this news? What’s your guess for his sudden departure?