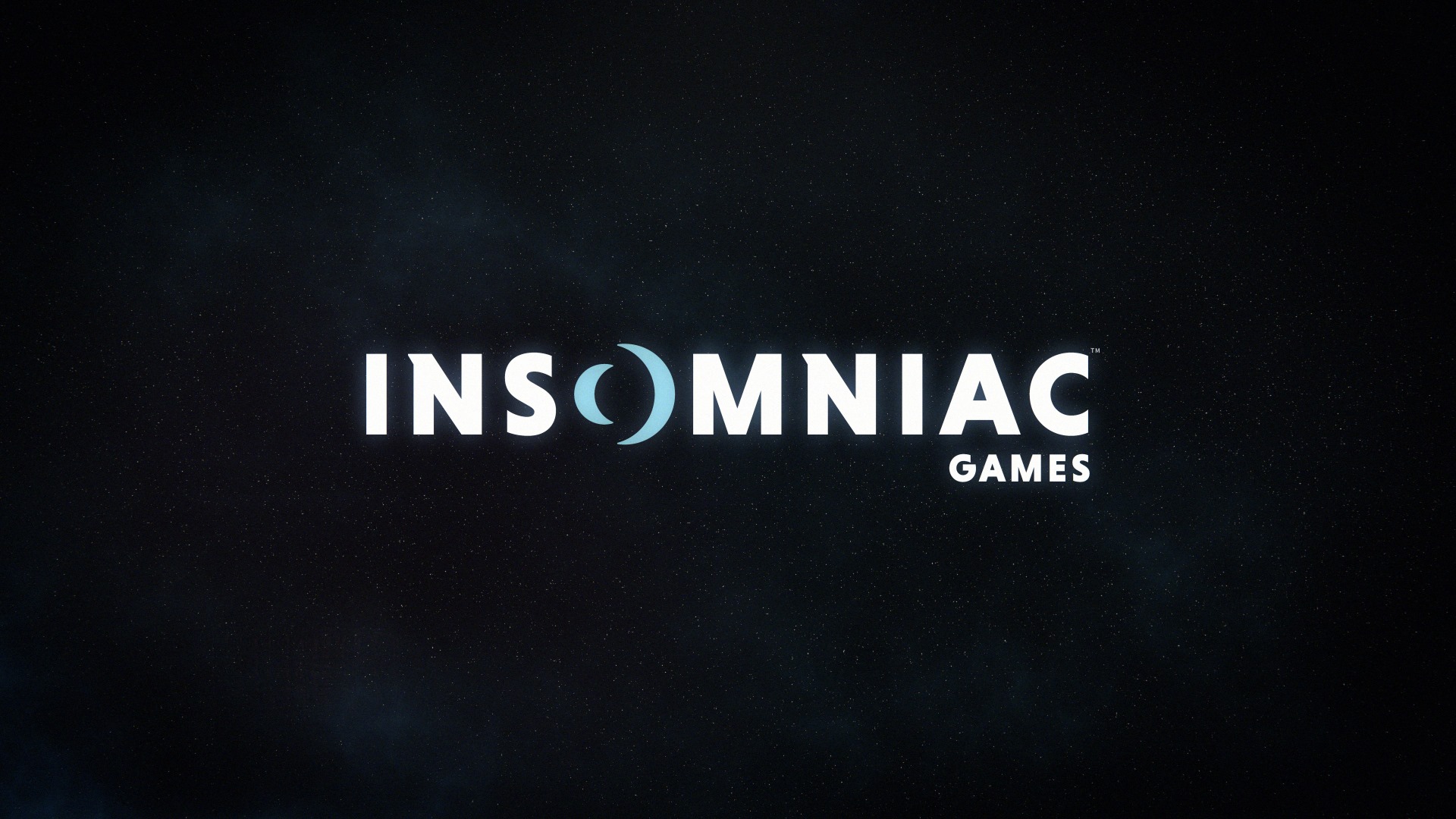 Shawn Layden departed from Sony Interactive Entertainment last year, but he took to Twitter to express what he believes is one of the biggest achievements he was a part of in his time there. Which was his association with the purchase of Insomniac Games back in August.

In his tweet, he shares a photo of a Ratchet & Clank figure and jokingly claims the memorabilia (or swag as he put it) is called a “tombstone.” He also called for Insomniac to keep doing what they’re doing.

Seems a lifetime ago. Yet one of the greatest achievements I was fortunate to associate myself with at PlayStation. So good, so right. Continue to greatness you crazy Insomniacs! Fun fact : in the biz this swag is called a "tombstone". Natch. pic.twitter.com/4ajnYFLPsg

The developer, which has a seasoned history with PlayStation dating back to around 1998, was acquired by SIE back in August 2019. The following month, Sony’s social media revealed Layden would be stepping down as chairman. The two left on good terms and Layden is still peppy when it comes to his former employer.

Insomniac Games can be thanked for a decent selection of quality games including Spyro the Dragon, Ratchet & Clank, and 2018’s Marvel’s Spider-Man.