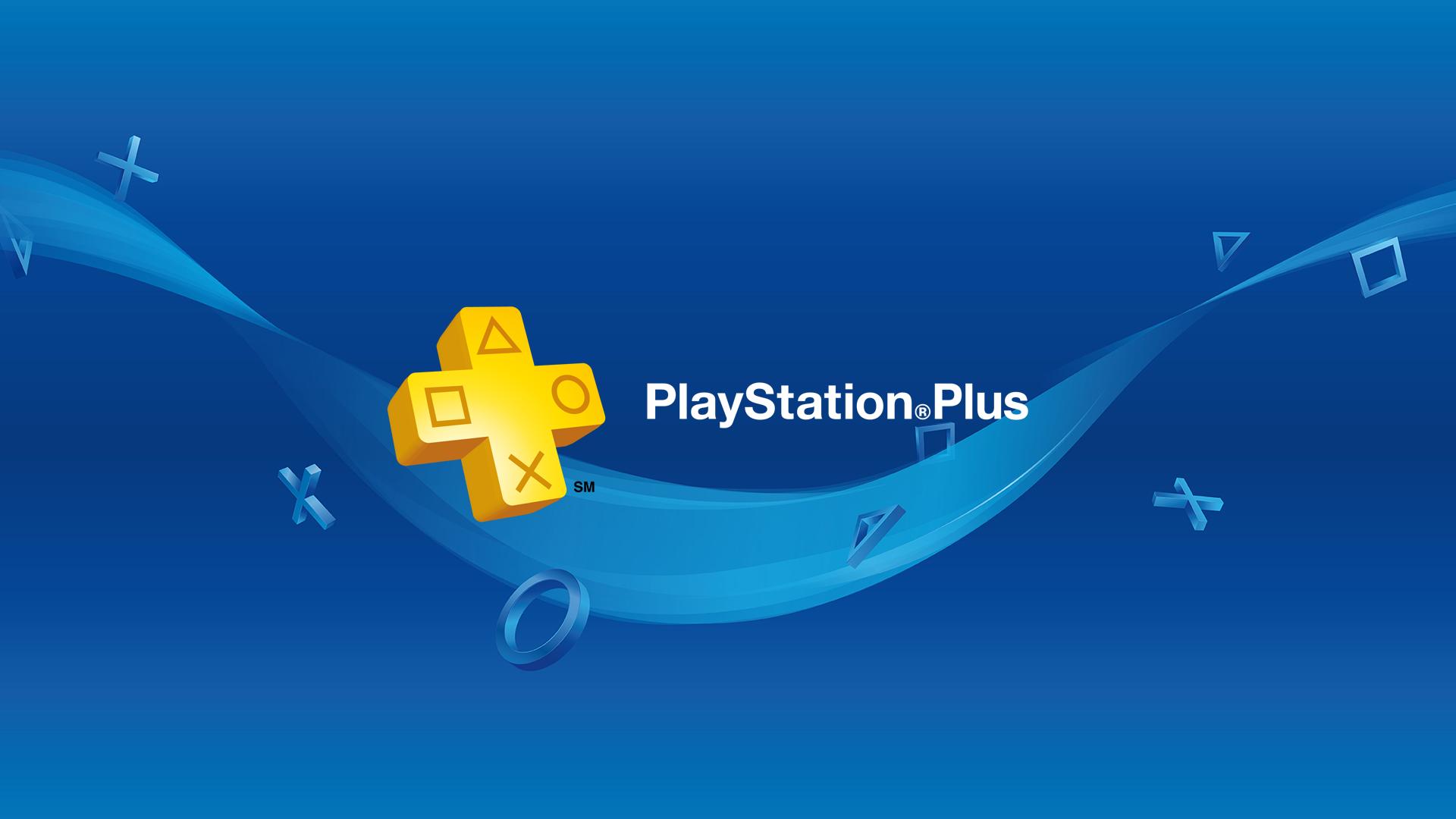 This year is cruising by pretty quickly. Although, I’m sure that’s okay with many people considering everything that’s going on. But at least, if you’re a PS Plus subscriber, you get some cool free games. Sony has announced the two free PS Plus games for September. And they are both very well known.

PlayerUnknown’s Battlegrounds, or more commonly known as PUBG, set the bar and paved the way for the battle royale genre. While not the first iteration of this type of gameplay, it definitely brought it into the limelight back in 2016 and 2017. You jump into an open map against 99 other players in a battle of wits and luck for the coveted last man standing.

Street Fighter is a series that has been around for quite some time and has garnered a pretty massive fanbase. This is their latest release and came out in 2016. Most of the roster will be familiar and includes all the arcade fighting gameplay people have been playing for generations. This release also conveniently comes out right before the Street Fighter V PS4 tournaments if that’s something you’re interested in.

Both games will be available next week, September 1st. Don’t forget to snag up August’s free games which include the hysterical and challenging Fall Guys.