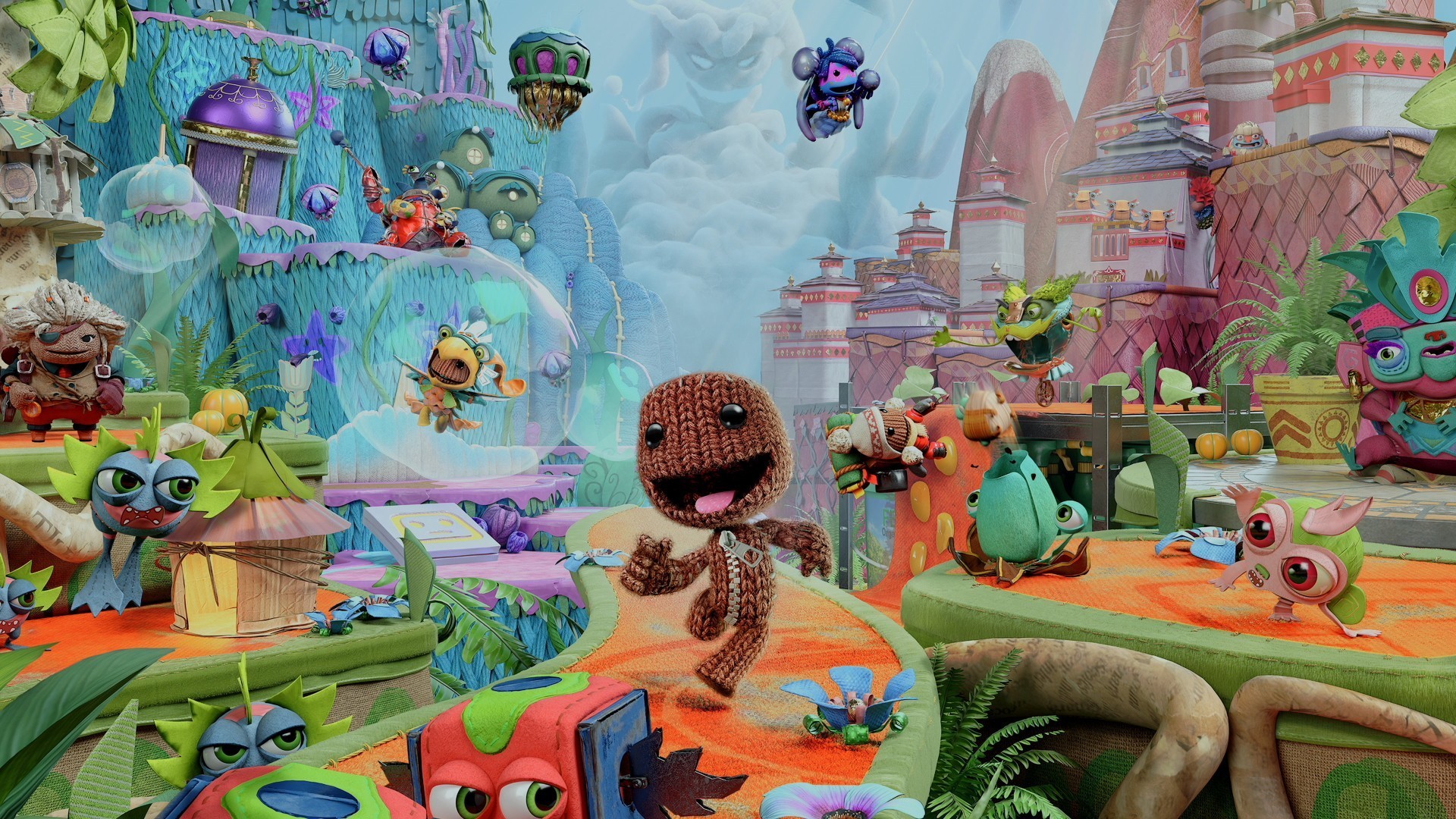 Sack up, everyone – Sackboy: A Big Adventure can now be played online with friends. Since launch, fans could enjoy the platformer with a buddy on the couch, but its online portion was delayed. Now, Sackboy’s developer, Sumo Digital, has announced you and your buds can enjoy the game together no matter what room you’re in.

Sackboy: A Big Adventure acted as a launch title for the PS5, releasing on November 12 and November 19 based on your region on both the current (PS4) and next-generation (PS5) consoles.

We are thrilled to announce that Online Multiplayer has arrived for #SackboyABigAdventure!

Grab your friends and join the adventure to defeat Vex! pic.twitter.com/d5PD2j05hO

The game throws you into an adventure (dare we say a big adventure) and while you could complete the story on your own, it now allows you to play through the story with up to three buds online, as opposed to the single room approach available at launch. It isn’t just that, though, as 10 new multiplayer levels were added to commemorate this addition.

Oh and don’t worry, Sackboy: A Big Adventure supports cross-gen play, so you can still invite that bud that couldn’t coup a PS5.

What do you think? Are you going to hop online and play with your friends online? Tell us below!