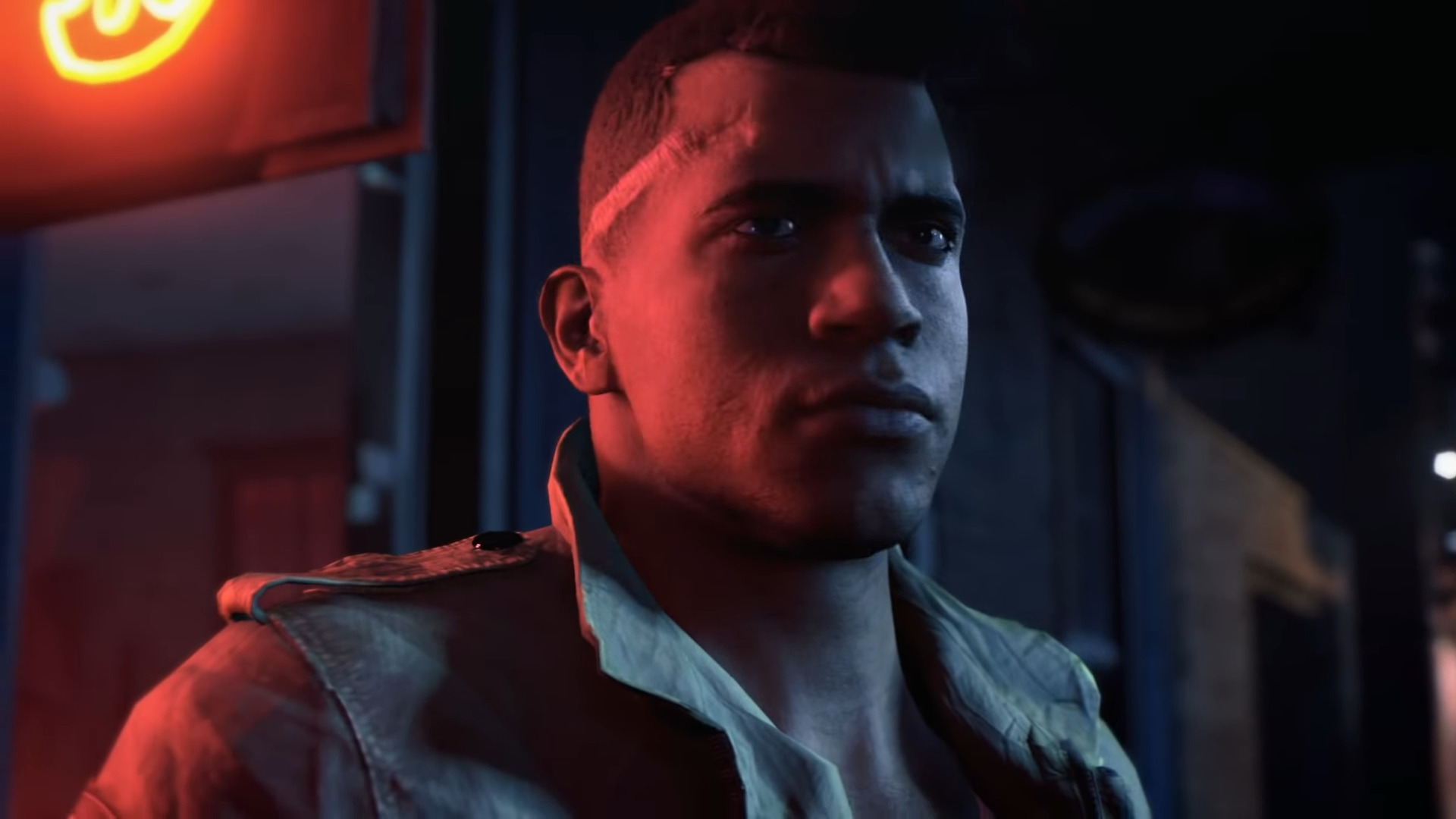 The Mafia franchise was sent off on a slightly sour note, but it might be coming back. Its last entry, Mafia III, was far from a flop, in fact, it was a commercial success, but it wasn’t as one-sided as 2K probably expected. The game came with some shortcomings such as some of its mechanics and bugs that remained throughout the game.

Earlier this year, it was revealed that 2K’s Hanger 13 would be heard from over “the coming months.” The shock value doesn’t end there, though, as definitive editions for both Mafia II and III popped up on rating boards. You can still find it on Taiwan’s rating board.

It’s odd for a company – especially Take-Two – to simply remaster a widely loved franchise and leave it at that, most would use it as fodder to get new fans interested. Even more franchise activity showed up, though, as Mafia’s official Twitter, who’s last tweet was back in August 2018, tweeted both today and yesterday. Again, it’s unlikely this is a coincidence.

The chain of events also coincides with Geoff Keighley’s Summer Game Fest, which will be revealing at least one game. As of right now, it’s only a rumor, but we don’t have much longer to wait. Summer Game Fest starts May 12.