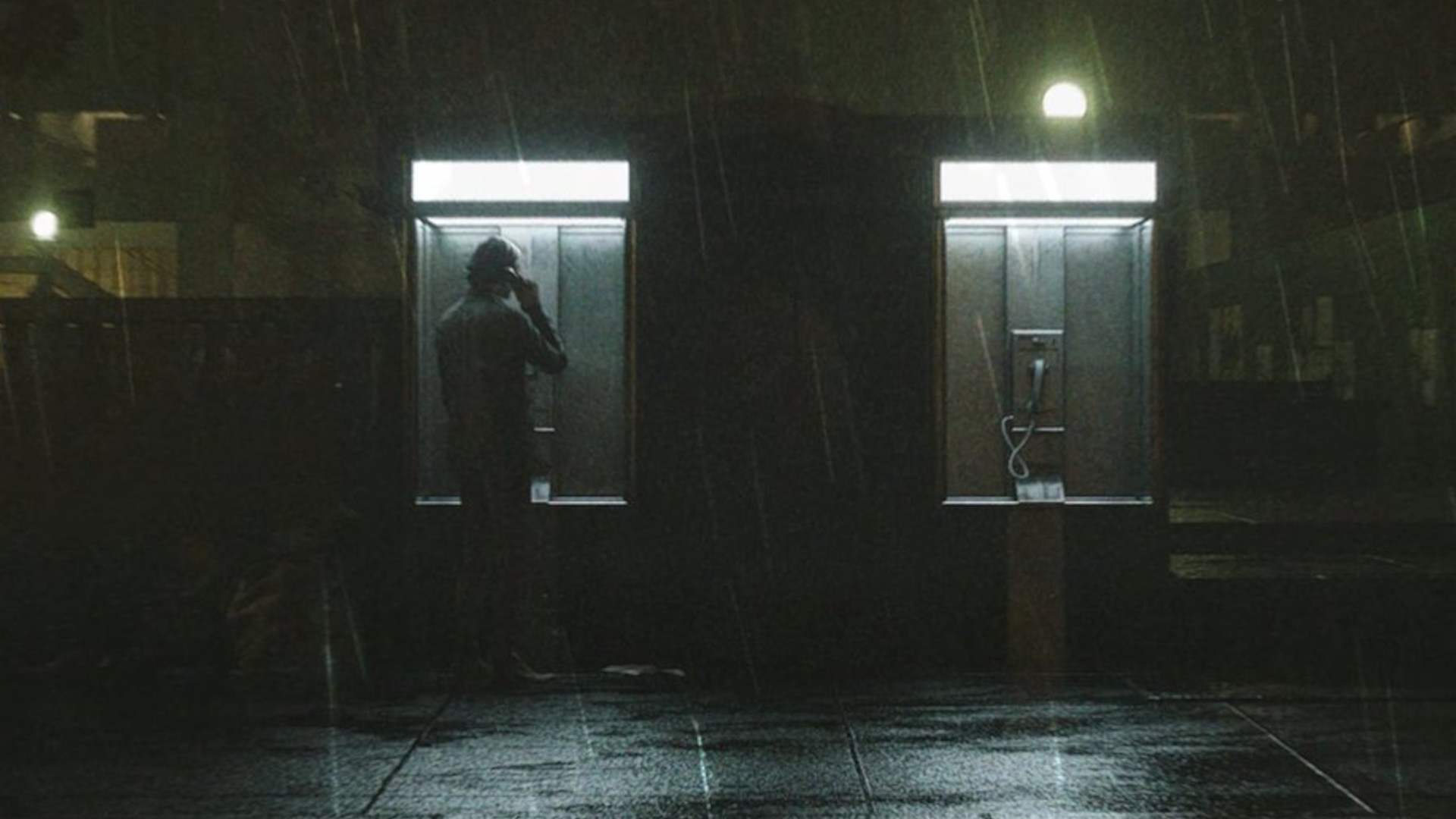 Despite development supposedly going smoothly, Remedy Entertainment has backed off from showcasing Alan Wake 2 this summer.

The news comes from their anniversary celebration video where the creative director Sam Lake and Alan Wake performance actor Ilkka Villi and voice actor Matthew Poretta sat down to discuss the franchise itself. During a point in the celebration, they discussed Alan Wake 2, which they said is going smoothly and that a large chunk of the game is playable.

Lake, though, seems to be disinterested in sharing anything more than some concept art despite planning more in the summer. Their reasoning behind this decision stems from pulling the team away to produce something else. They’d rather keep the team focused on finishing the actual game rather than producing trailers or a demo. They want this new entry to start off on the right foot, which is doubly important as it hedges a bit more on survival horror than its precursor did.

“We want to make sure that we are creating the best possible experience, the best, first survival horror game for Remedy. We don’t want to pivot the team away from that focus to work on a demo right now.”