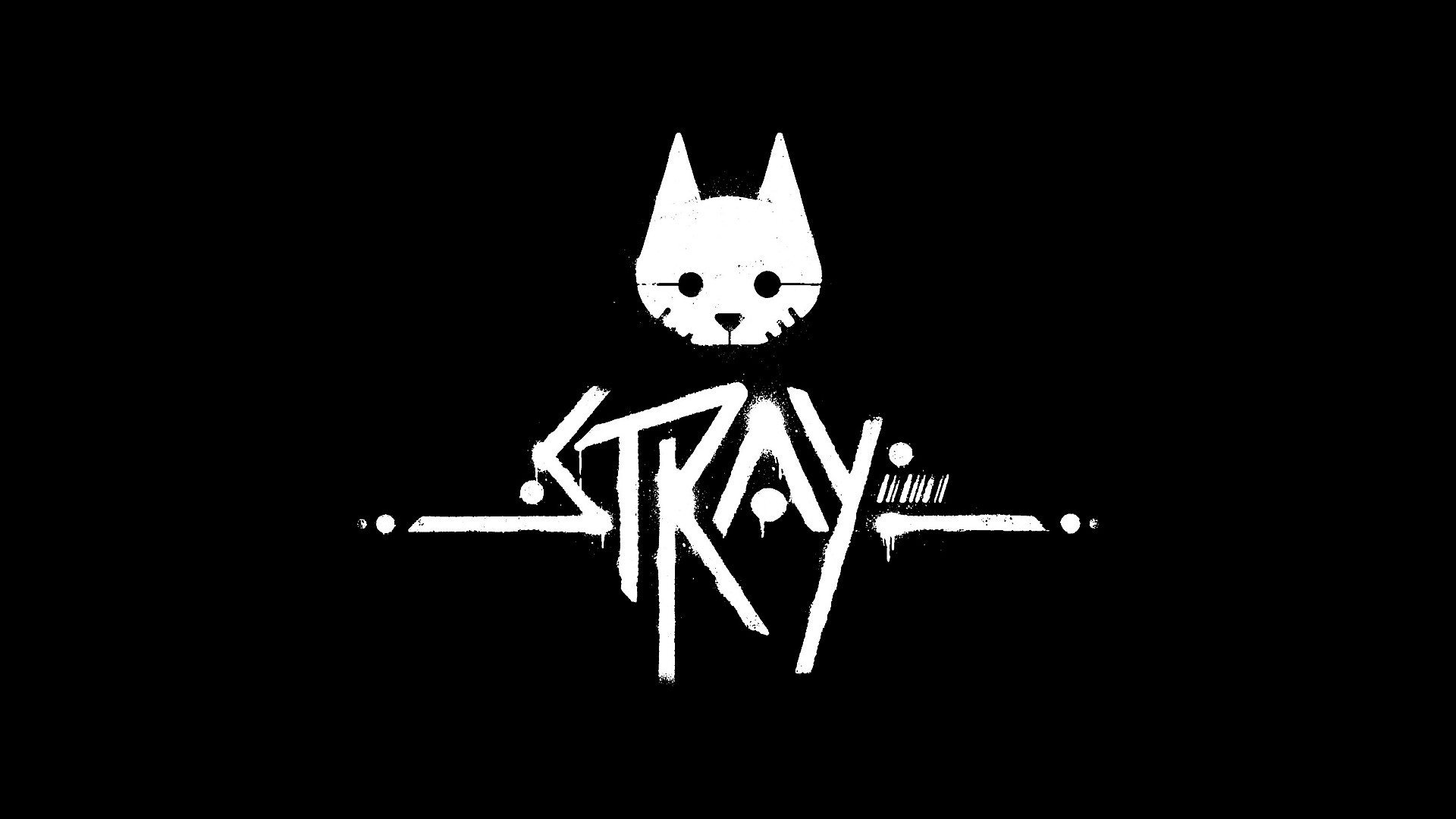 The upcoming cat adventure from BlueTwelve Studio and Annapurna Interactive, may arrive sooner rather than later, if a recent leak making the rounds is to be believed. According to PlayStation Game Size, Stray is aiming for a mid-July release date, but cautions readers that it could be a placeholder date until the real one is revealed.

Initially, it aimed to release last year but found itself delayed until this year, specifically earmarking spring. It’s possible that we could see a bit more about the game — or at least a concrete release date — during the upcoming State of Play next week, after all it’s a third-party game with a decent hype surrounding it, which seems to be the secondary crux of the 30-minute presentation.

Stray follows — you guessed it — a stray cat exploring and finding a way to escape a mystery-laden cyberpunk city full of droids and dangerous creatures. Your only, at this time revealed, companion is B12, a flying drone.