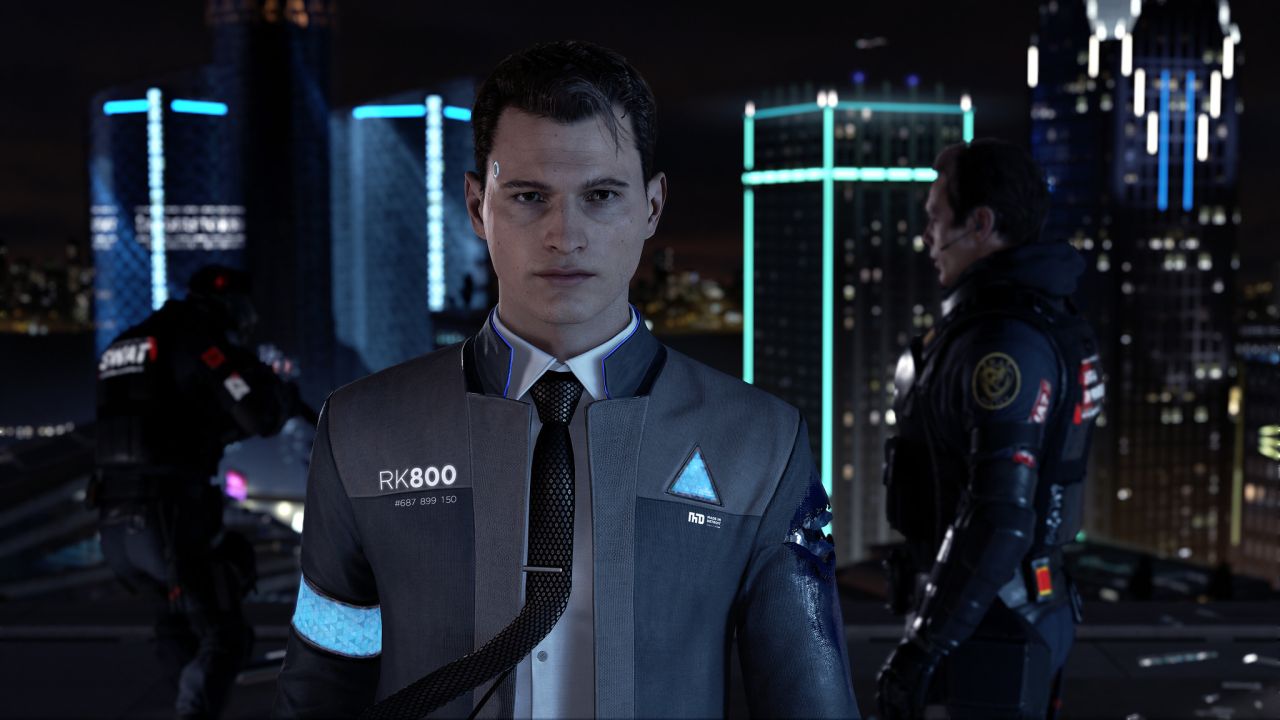 Earlier today co-CEO of Quantic Dream, Guillaume de Fondaumiere, announced on that PlayStation Blog that their upcoming futuristic game Detroit: Become Human has gone gold. The game is ready to go! He talked about how fans have reacted to the game over the last few years and his excitement to get the game in gamers hands.

Quantic Dream has really made a name for itself over the years. Mostly known for games such as Heavy Rain or Fahrenheit, the french company has always made games that are unique to them. Choices you make in these games affect the outcome in interesting ways. It looks like all the practice has paid off as all this has culminated in Detroit. Every decision can change how the story plays out in multiple pathways. It’s a choose your own adventure in a grand way.

Guillaume mentioned all the work over the last four years the team put into Detroit but the concept has been around for even longer than that. The well known team blew everyone away clear back in 2012 on the PS3. It was just a tech demo and not a new game at the time but it was well acted and engaging and planted the seed for Detroit.

The game has come a long way and looks to bring an interesting aspect to the concept of androids and humans coexisting (or not). Not only did the game go gold today but they are also releasing a demo which will be available April 24th at 12:01 AM. That’s tonight! The demo is the first area of the game and is also the same demo that was played live with the crowd at PSX 2017. Although corny it was pretty fun.

You can also use Alexa to help you gather more information. If you happen to have Alexa, you can use what is called the “Cyberlife” skill and ask questions about the game.

With the CyberLife Skill, you’ll be able to learn more about the world of Detroit: Become Human:

Check out the demo and hopefully it will hold you over until the May 25th release date. Congrats once again to Quantic Dream.