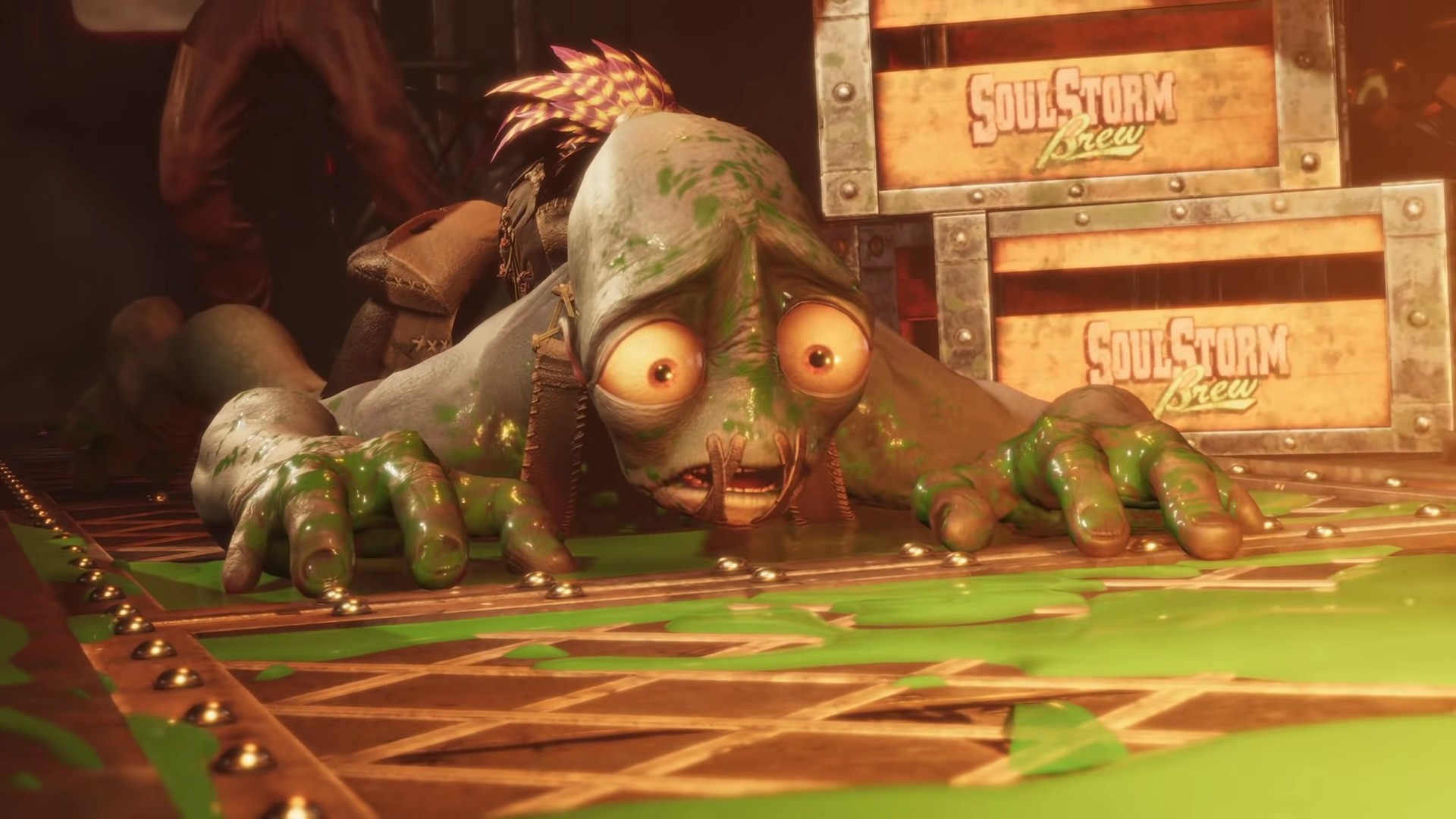 During his appearance on the Xbox Expansion Podcast (via VGC), Oddworld: Soulstorm creator, Lorne Lanning, might be regretting including his latest entry of the Oddworld franchise into PlayStation Plus‘ free game in April 2021.

Despite the nature of the matter, offering the game free of charge to PlayStation Plus members, it appears they weren’t expecting as many people to take advantage of it. Oddworld Inhabitants, expected anywhere from 50,000 to 100,000 copies claimed, but it was boosted well-beyond that number with the game downloaded a whopping four million times, making the creator fear they lost out on quite a bit of money.

“It’s kind of a double-edged sword… I’ll give you an example around Soulstorm. We were hitting a number of legacy technical debt issues and talent issues and you know, the game industry is emerging fast, huge companies are paying fortunes.”

Lanning wasn’t even sure about giving the game away for free because it just didn’t make much sense considering the lack of PS5s out in the world. Even so, the unexpected success of the game caught him off guard and wound up making Oddworld: Soulstorm the top-downloaded PS5 game of the month.