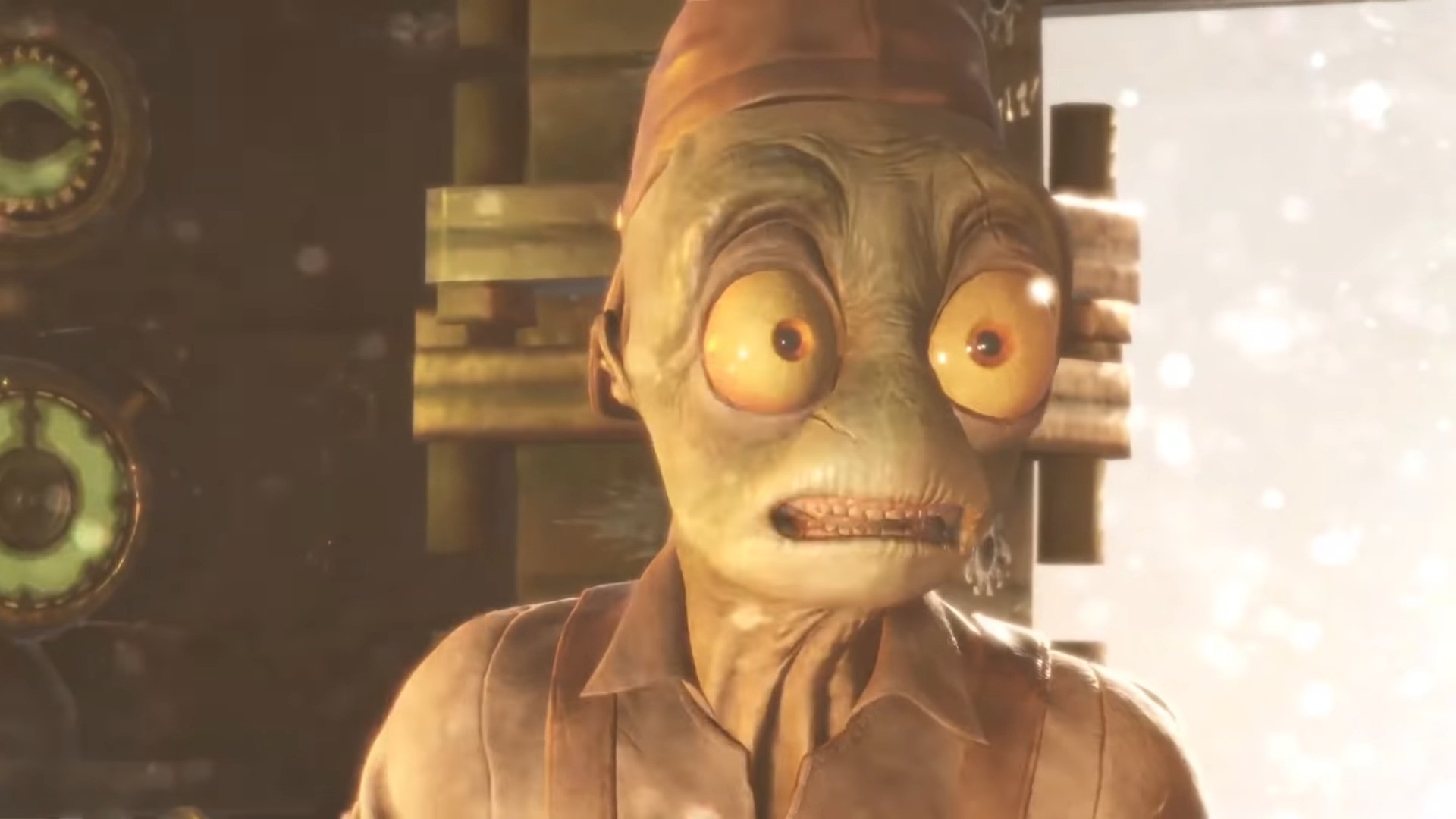 April’s rolled around the corner and you know what that means – free games for PlayStation Plus subscribers. This month will consist of Zombie Army 4: Dead War and Days Gone for PS4 and Oddworld: Soulstorm.

Last year’s Zombie Army 4: Dead War puts you in the shoes of a soldier face-to-face with hordes of zombies sent out by Hitler. You don’t have to play alone, either, up to three friends can tag along for the ride in this alt-history adventure.

Venture through the Pacific Northwest and battle against huge hordes of Freakers in 2019’s Days Gone. Come up with plans, customize your gear, and be mindful of the time and whether as such small details can be life-or-death.

This month has a special little gift to those who were able to coup themselves a PS5. This month you can nab Oddworld: Soulstorm for free. Rejoin the cog-turned-hero, Abe, as he continues to save his fellow Mudokons directly after 2014’s New ‘N Tasty.

You will be able to nab this month’s free PlayStation Plus games from April 6 through to May 3.