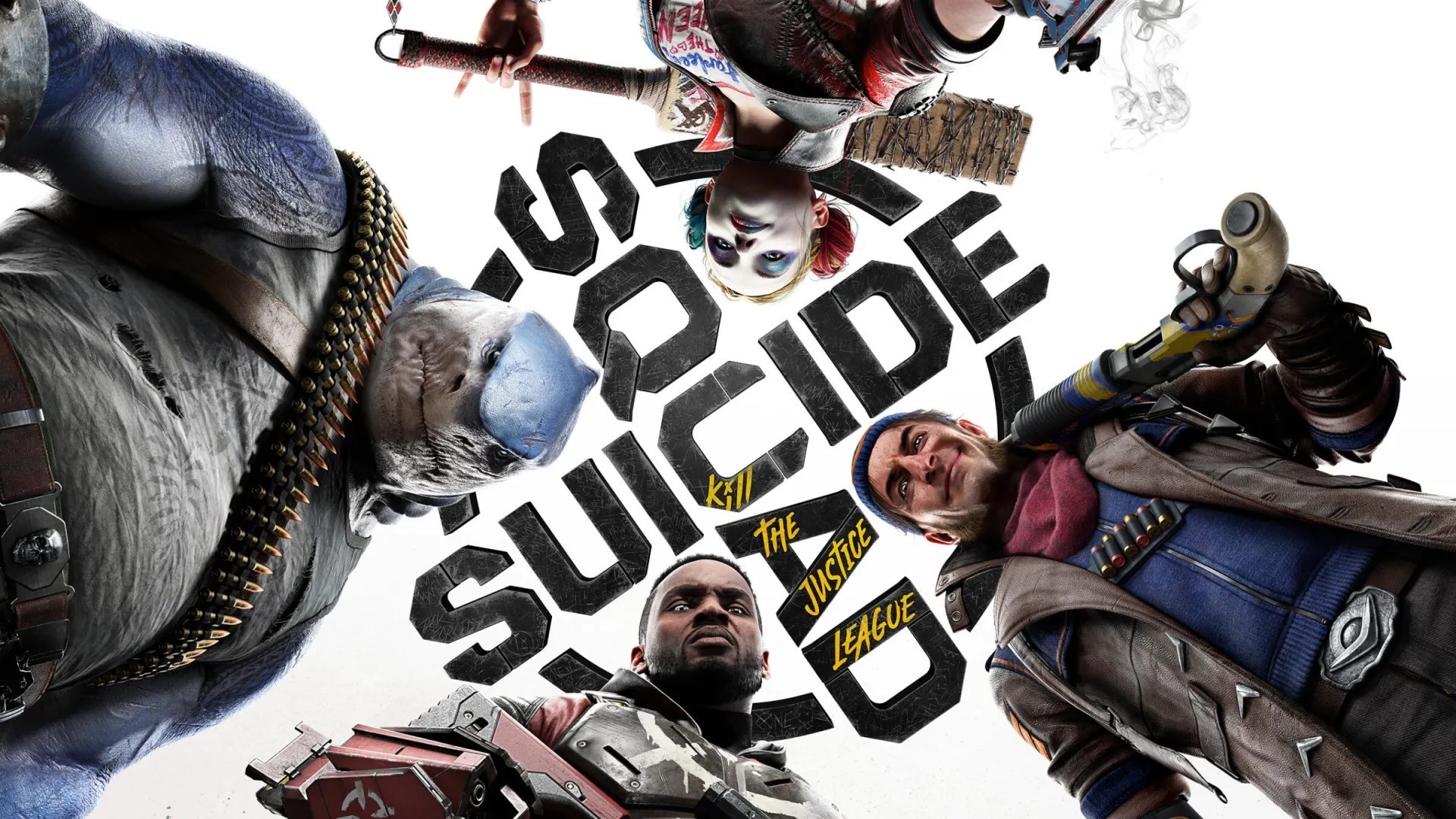 Information on Rocksteady Studios’ new blockbuster, Suicide Squad: Kill the Justice League, has been quiet since the teaser trailer from August last year. This initial trailer from the creators of the Batman: Arkham games showed the protagonists. Them being Harley Quinn, Captain Boomerang, King Shark, and Deadshot as they run into a mind controlled Superman, which perfectly encapsulated the quirky but also serious aspects of the game.

With the upcoming DC Fandom event on October 16, an event celebrating all aspects of DC stories and culture, it has been confirmed that we will see the unconventional heroes once again. The hype surrounding this project has been further rekindled by the release of game artwork ahead of this reveal.

Many hope it will include actual gameplay and further details of the game instead of a cinematic trailer akin to the one released last year August. This game is set to release in 2022 on PS5, PC, and other consoles.

What do you think? Are you excited for Suicide Squad: Kill the Justice League? Tell us below!