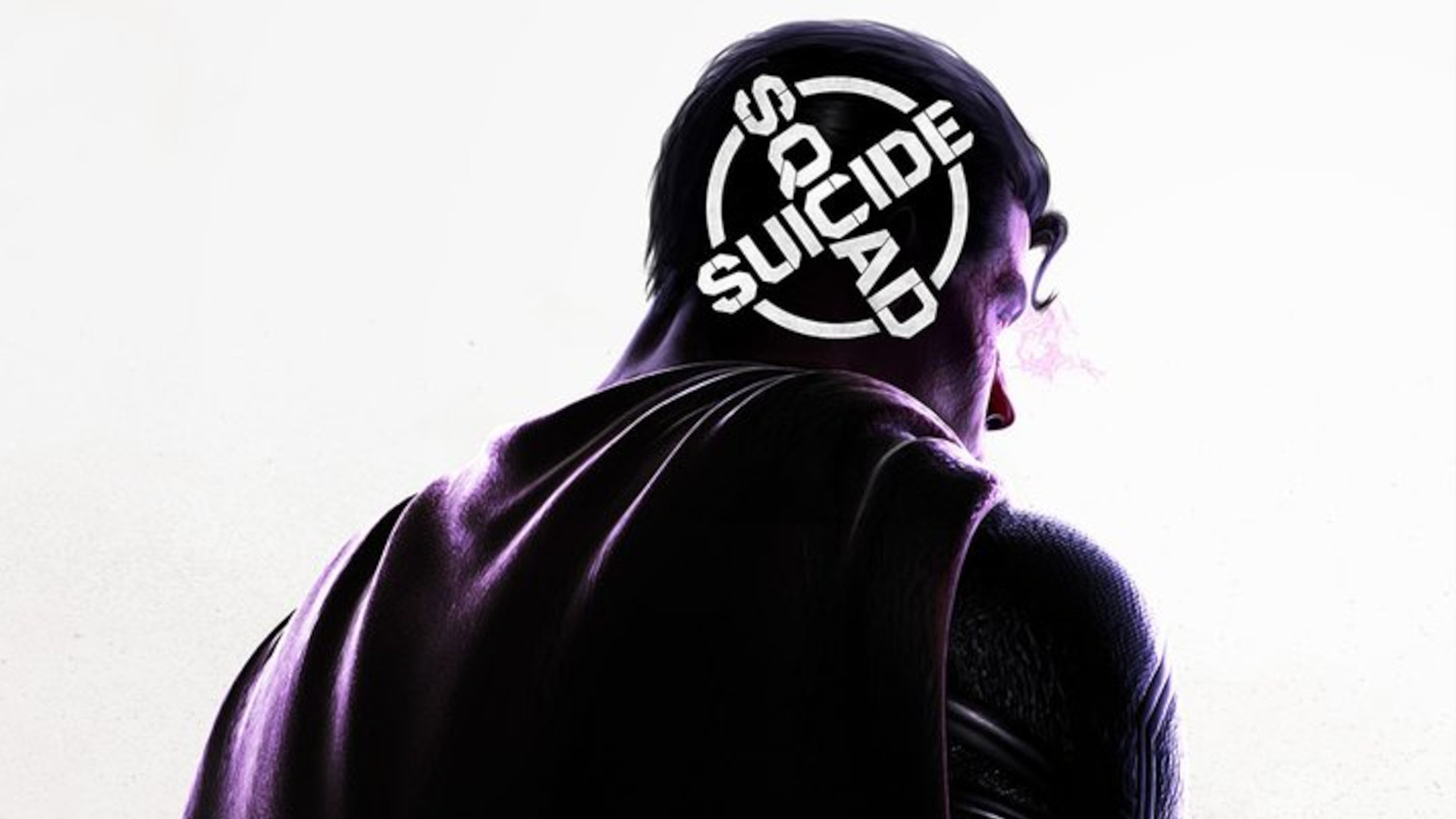 Rocksteady Studios revealed its next project as a Suicide Squad game. Revealed on Twitter today, the studio tweeted out a #DCFanDome tweet along with a picture emblazoned with Suicide Squad’s logo.

As it stands, very little is known about this game, but it does seem as though we’ll learn more later this month. The confirmation of a game based on this team does follow a report from Eurogamer back in June. The report alleged Rocksteady, which is best known for the Arkham franchise, was working on a game based on the team of villains.

The report also notes it’s not going to be a current-gen game, making its debut as a next-gen exclusive. The Suicide Squad game is also still a ways from release, according to the report, the August 22 date plastered on the tweet is most likely a means to confirm its existence and give fans something to look forward to.

What do you think? Are you intrigued about this new game? Tell us below!