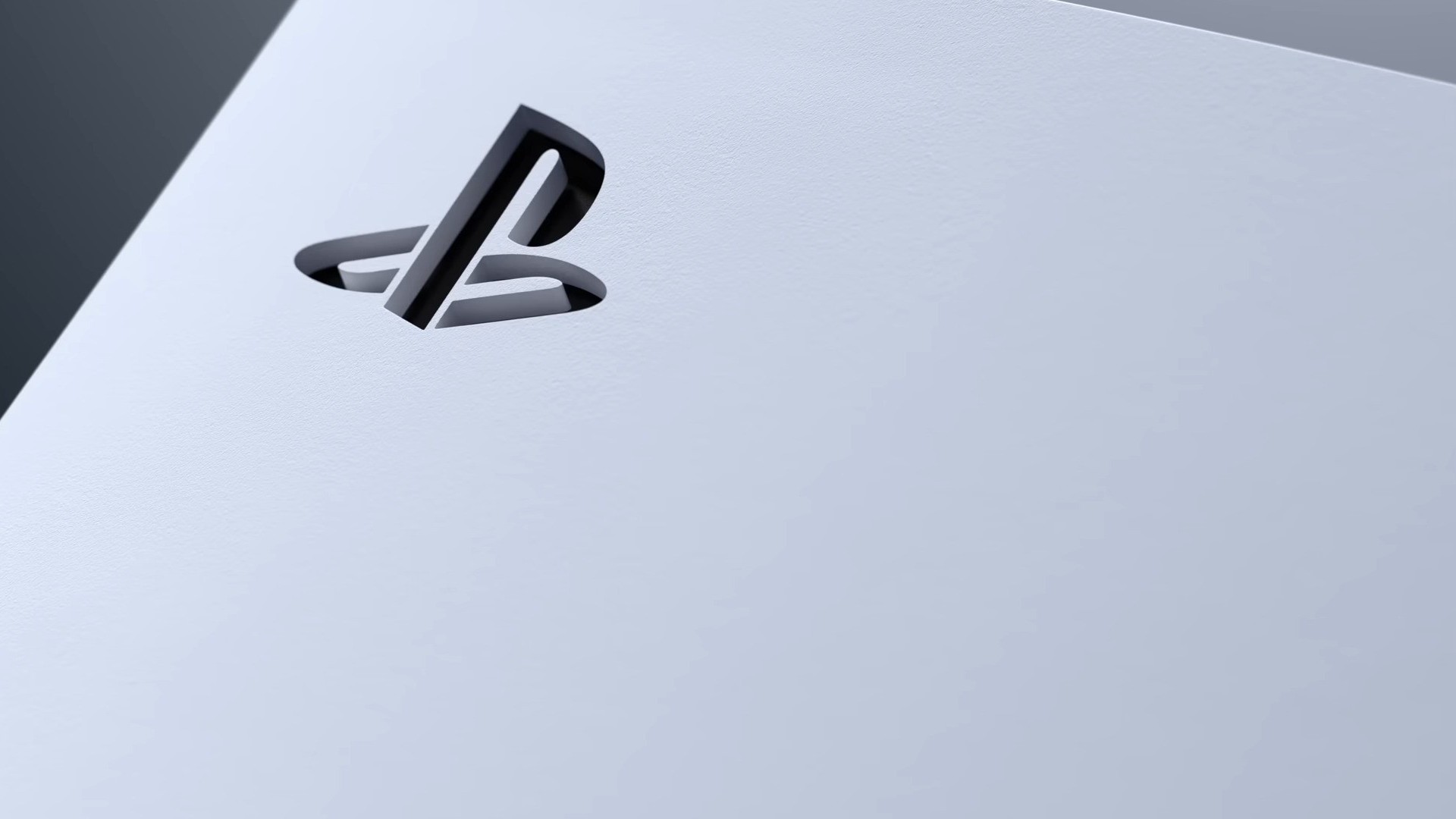 More info has come forward about the alleged new PS5 version, which will come packaged with a detachable disc drive.  We’ve known about the rumored console since earlier this year, but it has remained largely silent with no official reveal as of yet.

Sources speaking with industry insider, Tom Henderson, have reportedly told him the new version “works flawlessly.” The two sources apparently have test kits. If this update to Insider Gaming‘s initial report is true, this means that we could hear more about this soon, possibly in the turn of the year. The timeline would check out as reports of the new PS5 point to a mid-2023 release window.

Small update on the PlayStation 5 that has a detachable disc drive – I've heard from two people now that the test kit is in people's hands and it "works flawlessly". We should hear more about it officially soon.https://t.co/2rzlDrjYAb

It’s actually a rather smart move for the console maker to produce a detachable disc drive version as opposed to their current structure of making both a disc and a digital only version. This could cut some of the fat that comes with making two versions of the same console. On top of that, it gives adopters a chance at “upgrading” their version to one with a disc drive just by buying a new part at a later date.

Of course, we can’t be sure that this is their goal, but instead, we can only hope.