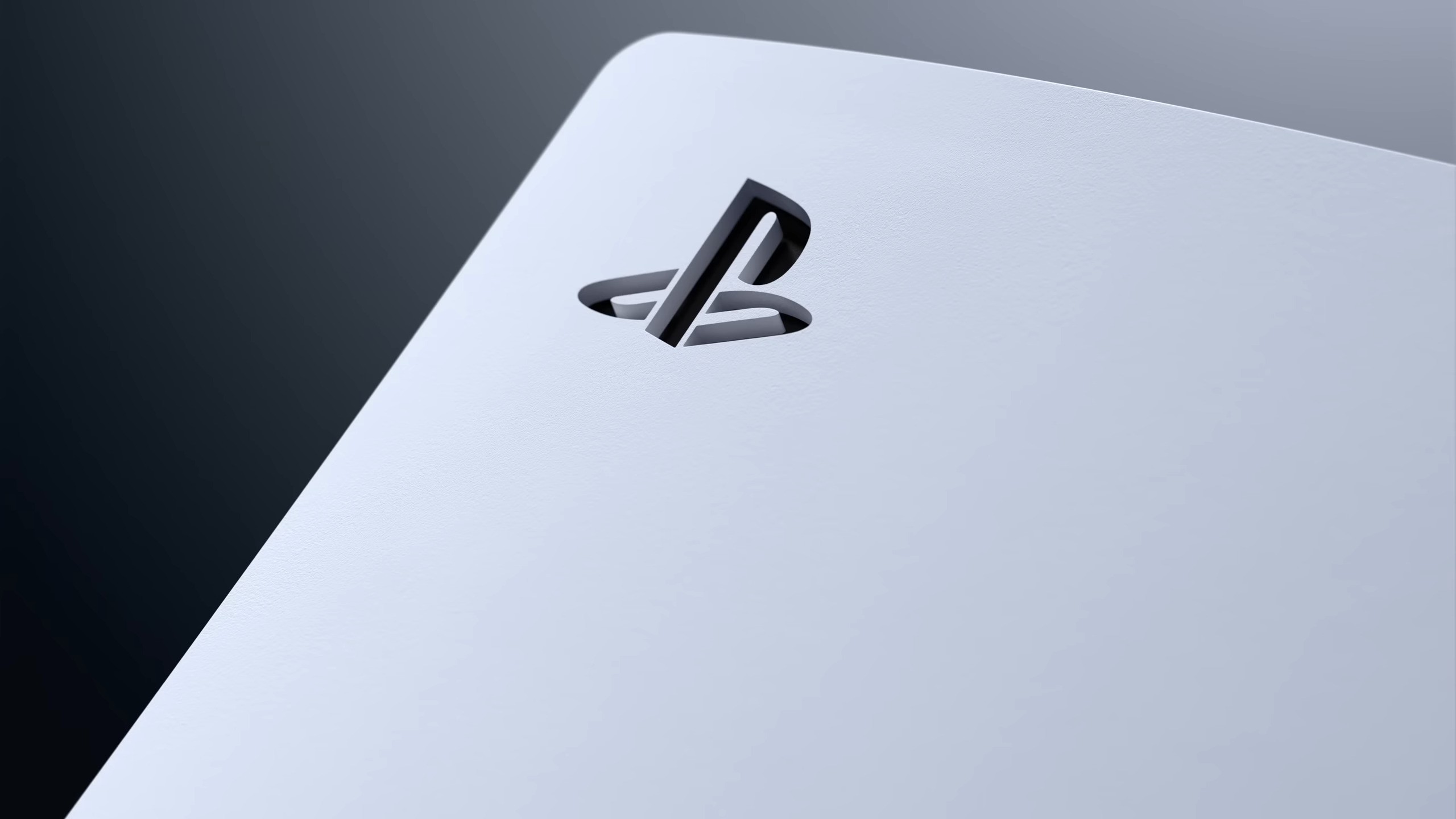 Sony might be looking at a new version of the PS5 with a detachable disc drive. It’s been about two years since the console made its debut to the public and while that debut was severely hindered thanks to scalpers and component shortages, it looks to be getting a bit better.

If the rumor is true, this new feature would make Sony ahead of its competition. Reputable industry insider Tom Henderson broke the news on the recently revealed Insider Gaming.

According to the report, the hardware will remain the same, save for the detachable disc drive, which will be hooked up via USB-C port on the back of the console. Henderson’s source also claims that you’ll be able to buy the disc drive as a standalone peripheral in case yours breaks.

It’s also possible this will mark a new “slimmer” era for the currently rather bulky system.