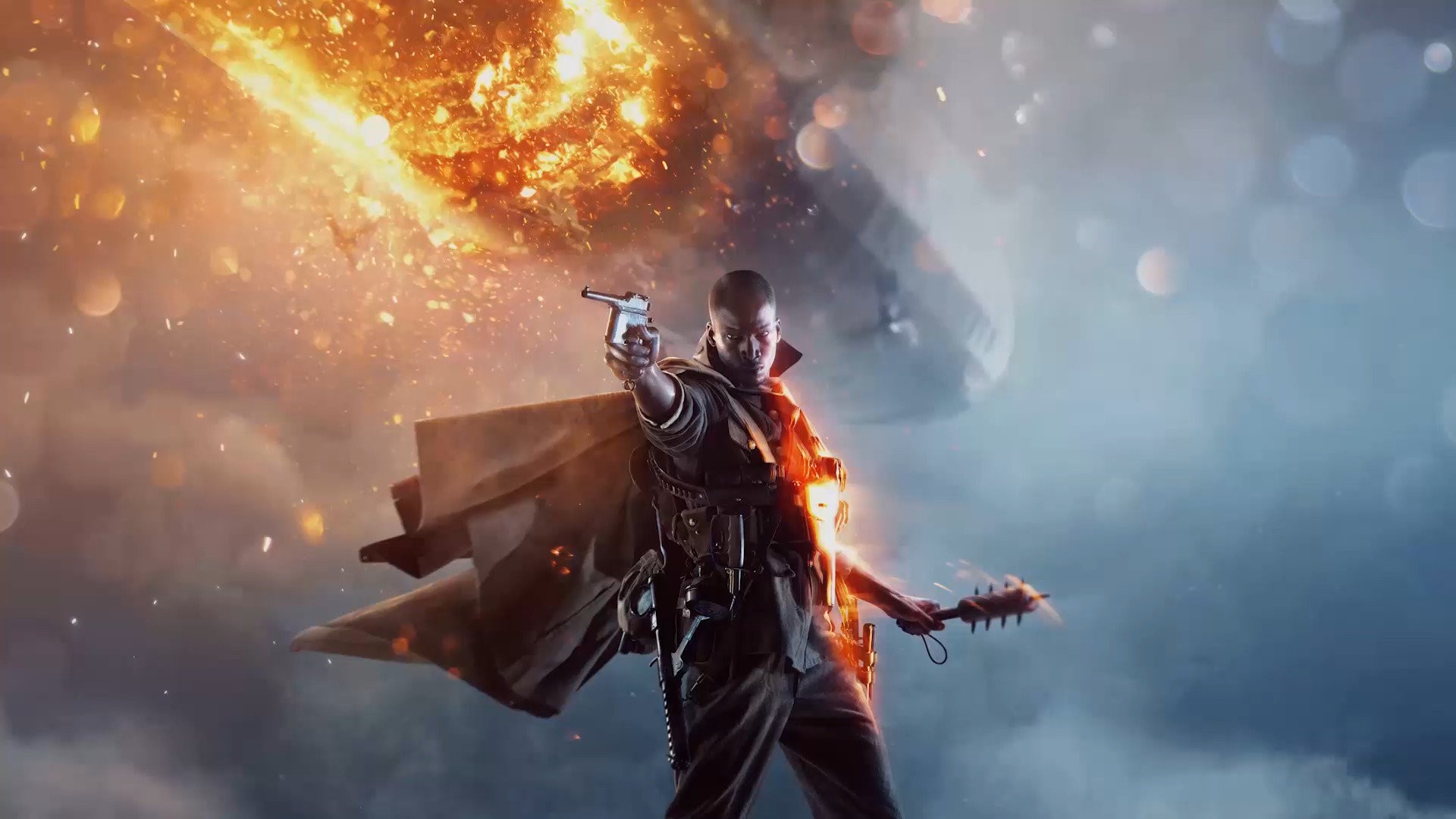 In about as point-blank as can be, EA and DICE have teased the next Battlefield in a short, 10-second teaser ahead of its full reveal coming on June 9.

The last entry to this war-based FPS was 2018’s Battlefield V, so needless to say, expectations are a bit higher this time around, as opposed to Activision’s yearly Call of Duty release.

This is far from the first time the game’s been hyped up. From small detailed confirmed by the developer, like its cross-gen support, a supposed leak showcasing the “entire” trailer, and supposed new game modes.

The full reveal will be dropping on June 9 at 7 AM PDT.

What do you think? Are you going to buy this next entry? Tell us below!