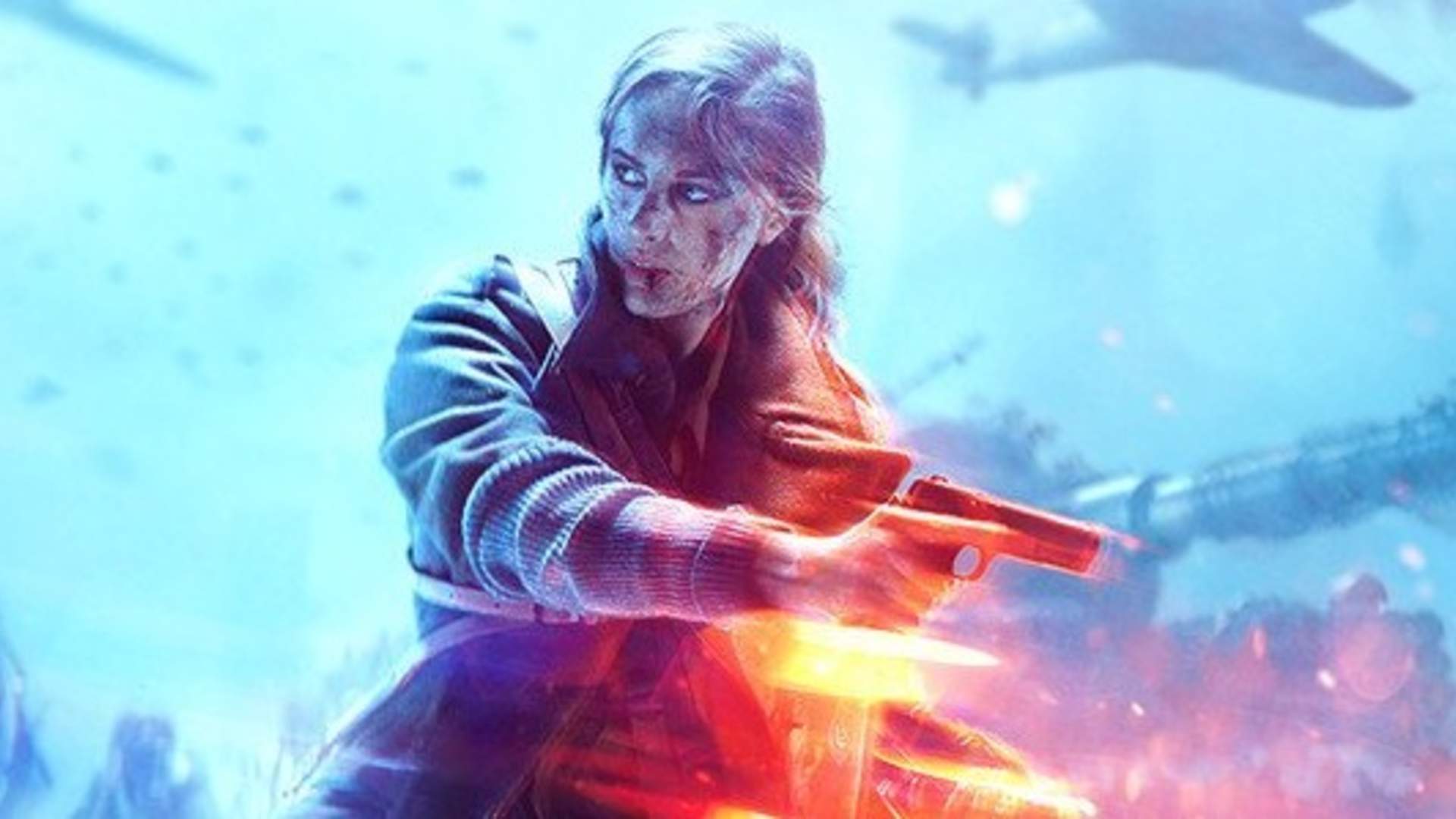 After a long stint of silence, Electronic Arts has finally discussed the next entry to the Battlefield franchise.

Their first statement ties to the team behind it, which is apparently their largest team ever. The devs comprise of DICE LA and Criterion developers. All the while, their Gothenburg team is tasked with taking its technology to “the next level.”

Currently, the game is running through daily playtests, though, with EA, it’s hard to say how rigorous its playtests are.

DICE’s general manager, Oskar Gabrielson, promises the game will be of “epic scale.” Over all, this lacks a lot of depth that many gamers were probably hoping to see as this only whets fans’ appetites for more.

Here’s hoping they really do mean an official reveal is coming soon. EA aims to release the next game this holiday season.

What do you think? Are you excited for the next Battlefield? Tell us below!