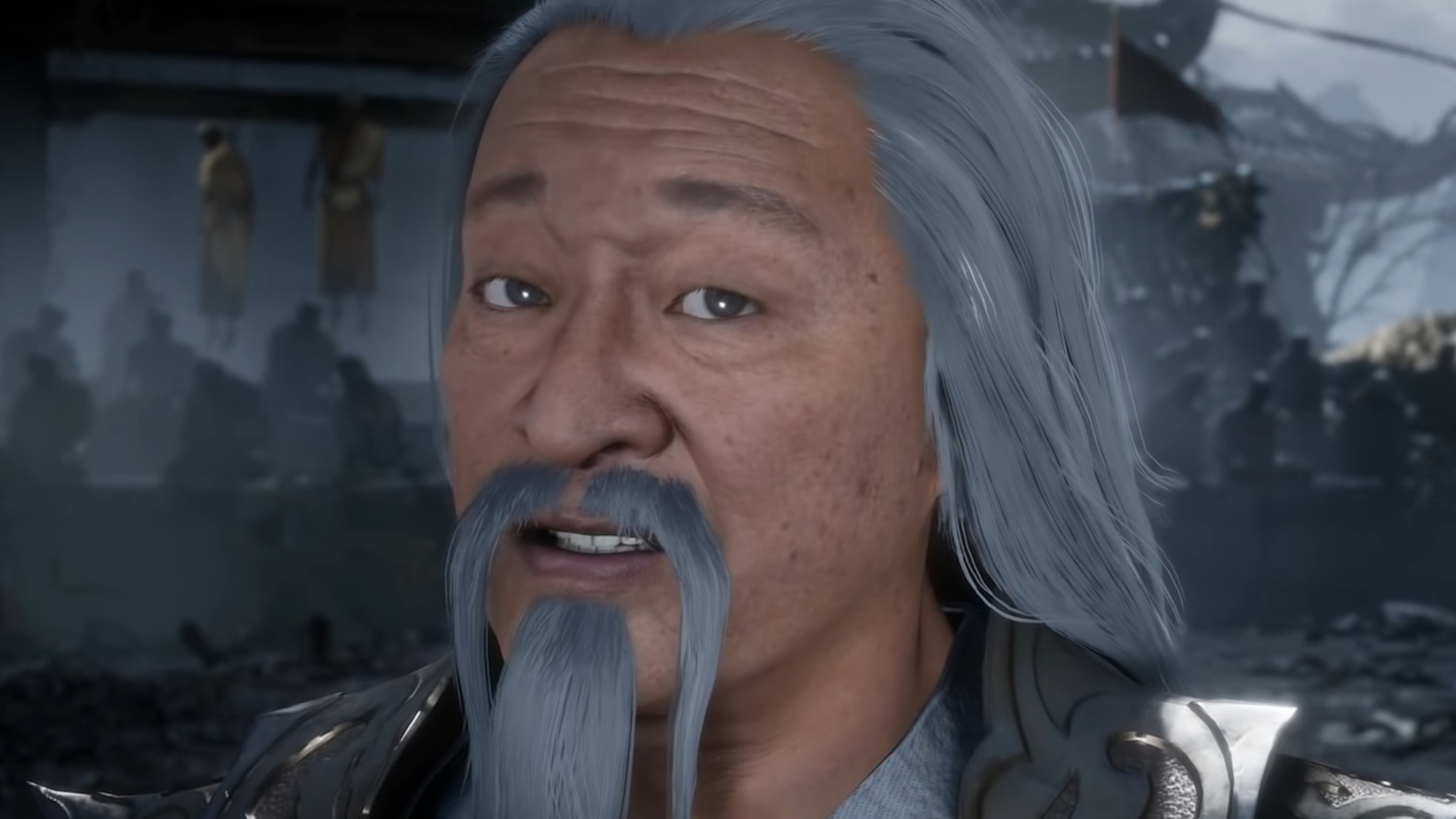 It appears NetherRealm Studios has heard your call. It’s been a while since Mortal Kombat 11 launched back in March 2019. With time comes DLC and with new fighters out to purchase, they’re going a step further with a story expansion. Their latest DLC, Mortal Kombat 11: Aftermath, may have gameplay releasing next week.

On Twitter, fans have been craving a bit more gameplay for this revealed DLC, which is going to add more story, playable characters, and skins. With so many seeking any gameplay they can, it’d be foolish of NetherRealm to leave everyone high and dry. Doubly so with the release so close.

Sure. Let's do early next week? https://t.co/BMBpm0TdV0

Aftermath puts you in the shoes of Liu Kang as he brings together foes and allies to save both worlds. This DLC is going to tack on three new playable characters: Sheeva, Fujin, and RoboCop.

Is there anything for non-Mortal Kombat 11: Aftermath players?

Have you been missing those classic stage fatalities? Those bizarre Friendships? NetherRealm hasn’t forgotten about its existing MK base. Alongside the DLC coming out May 28, a new content update is looking to add the cutesy friendships back into the franchise – you know, in case you’re bored of ripping your opponent limb from limb and showing them their spinal cord. The inclusion of classic stages is also going to be dropped in for those wanting a taste of the good old days.

Mortal Kombat 11: Aftermath Kollection can be pre-ordered right now for $59.99. This purchase comes packed with all the current DLC fighters and content. Needless to say, it’s soured some who already got onboard the MK11 train before this deal. If you already have the game, you can pre-order just the DLC for $39.99 or the Mortal Kombat 11: Aftermath + Kombat Pack Bundle for $49.99.

Which are you picking? Do you plan on making a return?