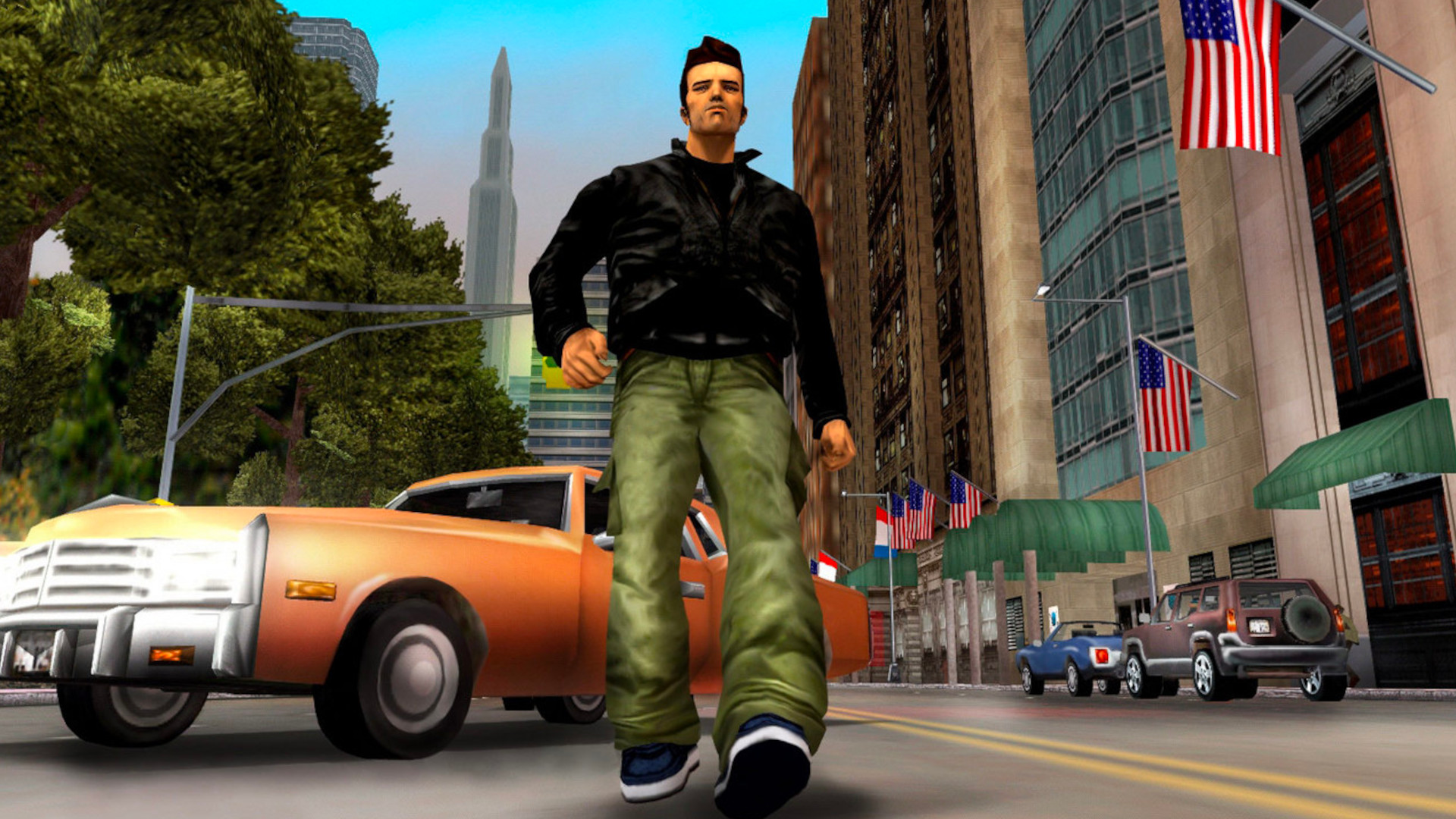 It turns out Microsoft probably kicked themselves in the back for this one. During the latest episode of Power On: The Story of Xbox, it was revealed that Sony wasn’t the first console manufacturer Rockstar Games went to looking to release Grand Theft Auto III on. But, thanks to a series of unfortunate events for Microsoft, GTA 3 turned into a timed PS2 exclusive.

Initially, Rockstar tried to enter the Xbox arena when they opted to invest more into its franchise, which at the time was entirely 2D and top-down. Rockstar, however, was rejected thanks to newly appointed executives calling the shots. The execs apparently didn’t believe the franchise could make the transition from 2D to 3D and couldn’t wrap their heads’ around the user interface.

“These newly important executives in Xbox who would review all the pitches from publishers and developers, they said “I don’t think that game is going to be able to make the transition from 2D to 3D.” They felt that it was complicated, they didn’t really understand the user interface, they thought that it was based on a game that hadn’t been all that successful. To my surprise, it was rejected.”

After getting shot down by one of the major console makers at the time, they turned to Sony and reached an agreement, leading to GTA 3 acting as a timed exclusive when it launched in 2001. The franchise continues its immense success even to this day with the controversial, but still present recent Definitive Edition release, which compiled the three staples of early GTA, including its 3D debut.